The different neighbourhoods of New York each have something to give the curious traveller. Visit four of its most vibrant districts to see many of New York’s off the beaten path sights with your private guide. On your private tour, you will:

Simply known as “The Village” and much loved by native New Yorkers, Greenwich Village has been and still is home to America’s Bohemian scene. While in the area, you will see where the ‘Friends’ flat was located, explore Washington Square Park, a buzzing city hangout, and see beautiful architecture, including 19th-century brownstone carriage houses. See some unusual spots, the home where John Wilkes Booth spoke openly of his plan to murder President Abraham Lincoln. On your way out of the neighbourhood, you may see Jefferson Market Library and Bleecker Street, as well as where Hemingway, Edgar Poe, Jackson Pollack lived and worked.

You will venture through vibrant Soho, where your guide will tell you about its transformation from its' humble beginnings as a centre for the rag trade industry, eventually becoming an extravagant artist community. See Soho's unique collection of cast iron buildings such as the Haughwout Building, home to the first safety elevator, and the Old Police Headquarters— the 1909 Beaux-Arts building.

From there, while walking the narrow cobblestone streets in the heart of Little Italy, you will learn about Mafia hangouts, the most famous of which is Ravenite Club. Pop into the oldest cheese shop in NYC and the first NYC pizzeria, and explore Old Saint Patrick's Cathedral. Journey through NYC’s Chinatown, walk along Canal and Motts Streets, the former Five Points District, and the Old Opium Den, where you will hear stories of Chinese immigrants who came to Manhattan to build a future of their own. Your expert local guide will also tell you all about the violent gangs that sprang up around them, fighting for dominance. Your tour will finish in the area, where your guide will happily direct you to any number of eateries where you can rest and recharge before continuing to explore at your leisure.

Type of tour
Walking tour - the cost of all public transport is included between sights. Your guide will help you with this.

Greenwich Village
The bohemian capital of the world - and these days one of America's priciest neighbourhoods.

Jefferson Market Library
The Village’s most eclectic and eccentric building, site of the 'Trial of the Century' in 1906.

Washington Square Park
Dominated by a triumphal arch, this beautiful park has a tradition of celebrating nonconformity.

SoHo
South of Houston Street is a historic district famed for its artistic atmosphere and cast-iron façades.

E. V. Haughwout Building
Created in 1856, this cast-iron landmark is home to the first passenger elevator.

Old Police Headquarters
Today a group of luxury apartments, the NYPD's former headquarters is one of the finest Beaux-Arts buildings in all New York.

Little Italy
A nostalgic area full of the legacies of Italian immigrant culture at the turn of the 20th century.

Manhattan Chinatown
A bustling district home to the largest Chinese population in the Western Hemisphere. 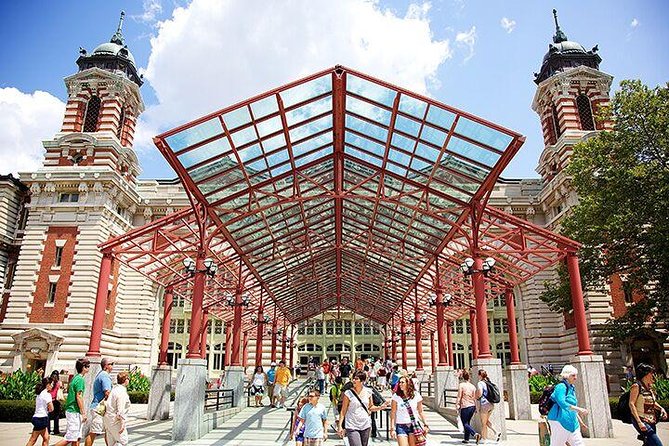 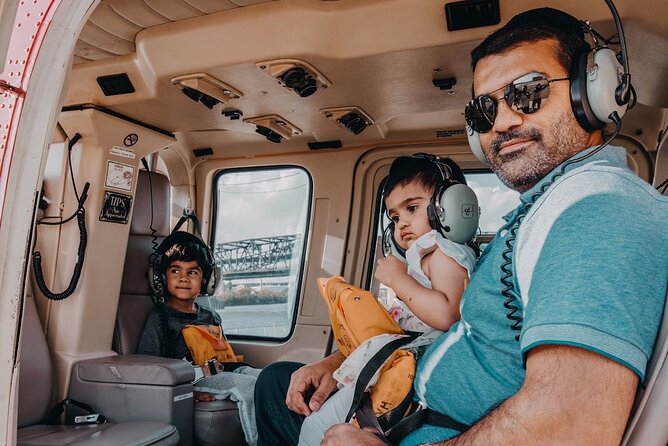 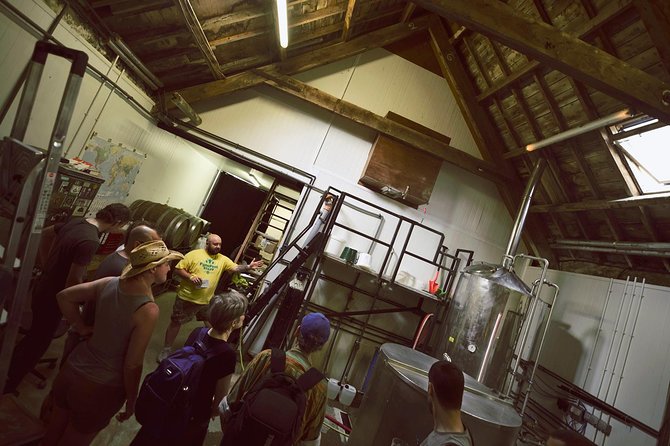 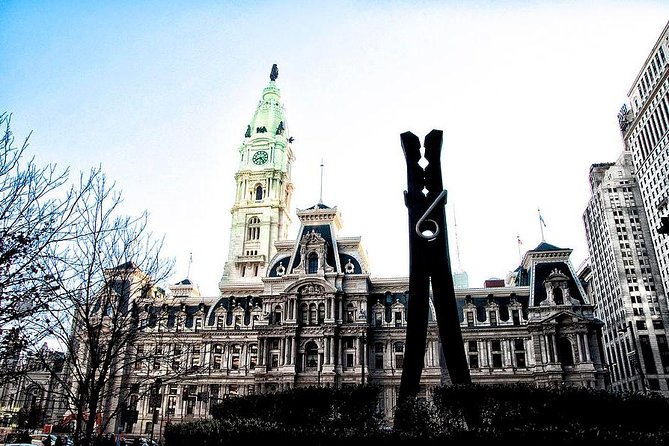 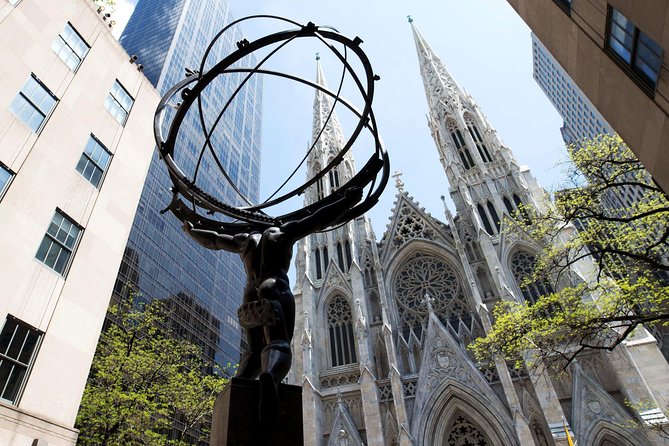 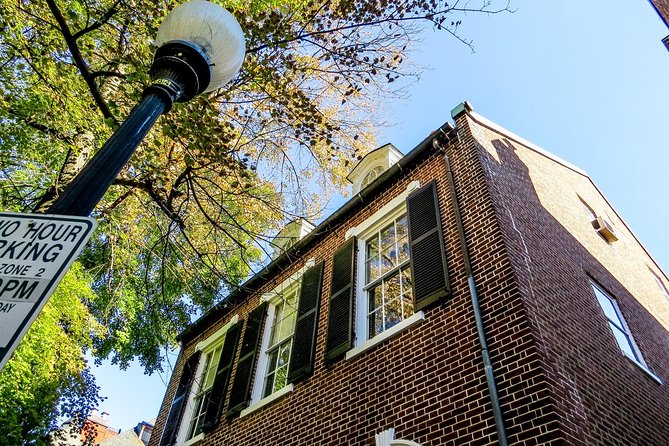 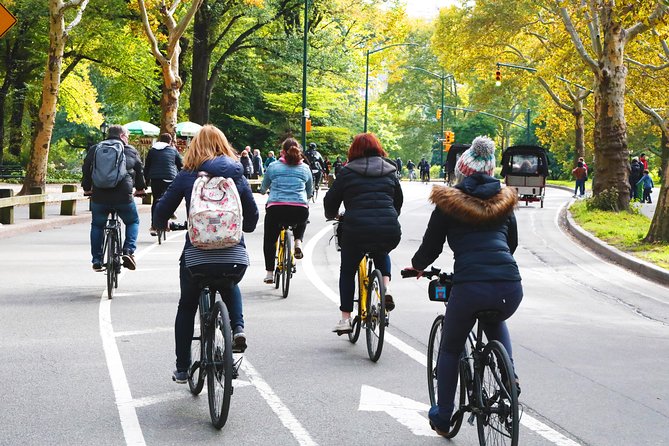