Located in Northern New Mexico, Santa Fe is brimming with history and culture. On your private guided tour of Santa Fe, you will:

Images of purple sunsets against desert-washed scenery, dramatic turquoise and vibrant paintings, giant plates of black beans and red rice with various tacos - Santa Fe is a treasure trove of culture with something for everyone. The city's 400 years of history and its complex social fabric have made the city a favourite spot for travellers to return year after year. The adobe architecture throughout the historic district makes it unlike any other American city and inspires curiosity about how the trade is preserved.

On your private walking tour, your guide will explain the history of New Mexico and its enduring relationship with Mexico. Learn about the beautiful jewellery, tapestries, weavings, paintings, folk art, and photography - a mecca for art enthusiasts.

Your guide will happily point you in the direction of the best eateries in town to make sure each meal you have is better than the last. Learn about the secrecy of the Second World War era's Manhattan Project, based in Santa Fe and the remnants of stories still told by locals. Finally, finish your tour at the Georgia O'Keeffe Museum, where your guide will part with you. Explore the museum at your leisure, while learning about this significant American modern artist.

Please note: due to Covid-19 restrictions, tickets to the Georgia O'Keeffe Museum must be purchased at least 30 days in advance of your desired tour date. We will work with you on other options should the tickets not be available.

New Mexico History Museum
If you're looking to explore and understand the first peoples and colonial history of New Mexico, this museum details the state's lengthy heritage.

St Francis Cathedral
Originally set up by Franciscan monks in 1593, a parish church has been in continuous operation since 1610 on this site, though it has undergone many restorations and rebuilds.

New Mexico's cuisine
A blend of Native American, Spanish, Mexican, and Anglo flavors, to many the food seems like Tex-Mex. However, its' heavy usage of chile earns it distinction.

Santa Fe Arts & Crafts scene
From pottery and painting to photography and weaving, come to Santa Fe prepared to explore its colorful and expansive art scene.

De Vargas Street House
Visit a place famed to be America's oldest house, built in the 17th century, which is now a two-room museum, along with a gift shop where local artists showcase their crafts. 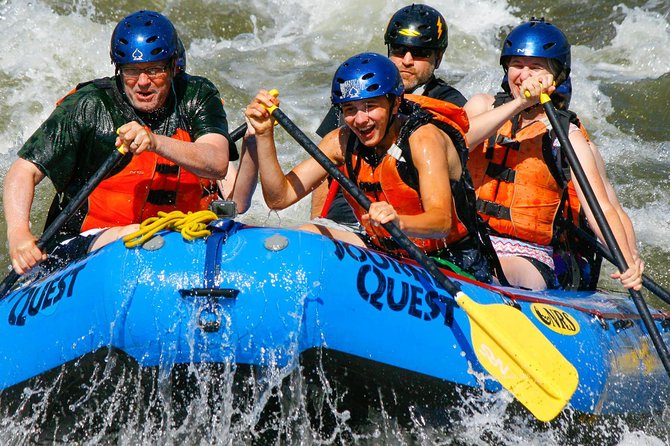 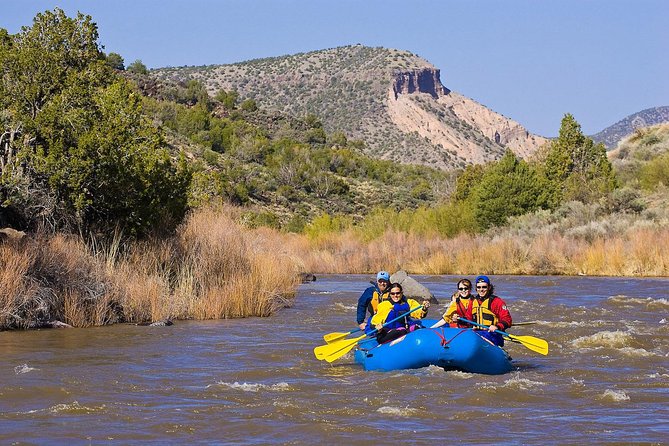 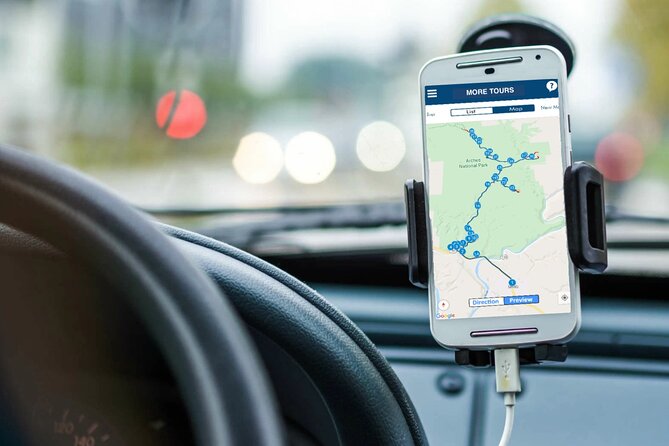 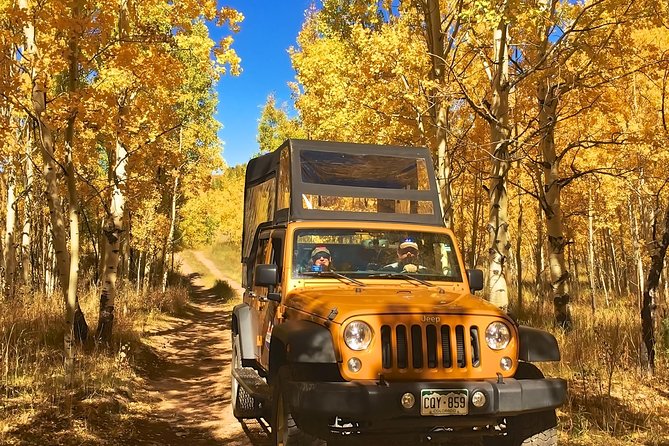 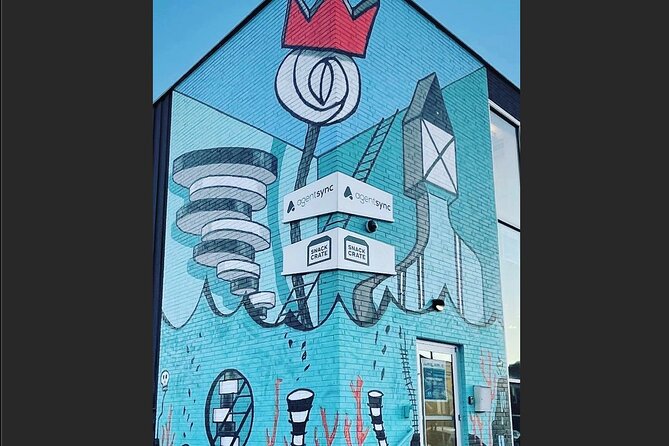 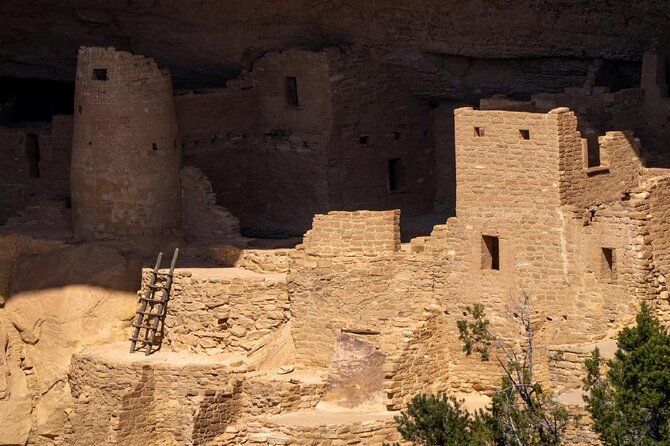 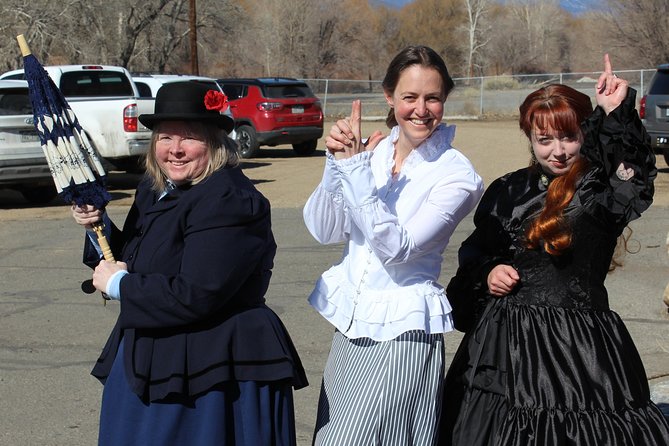 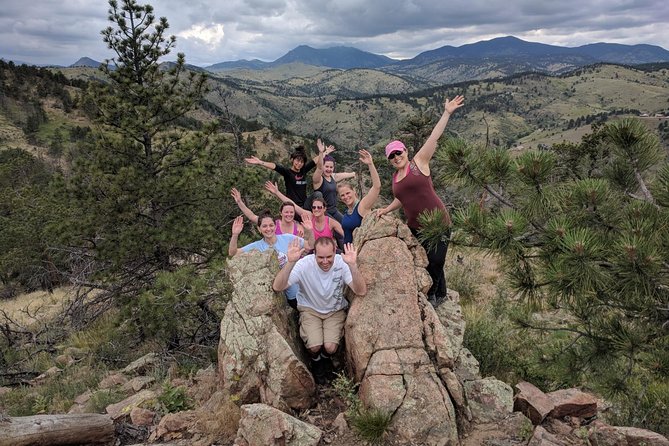