Let us bring to life Paris during its nostalgic, glittering era through this crafted experience with your own expert local guide and a free cocktail at Le Bar.

The 9th arrondissement has flourished as a business hub for the past two centuries, facilitating the growth of the Parisian bourgeoisie. With Opéra containing some of Paris’s most iconic buildings, it will come as no surprise that the relationship between business and pleasure has proven vital in the burgeoning of this area.

Your tour begins at the prestigious Hôtel Banke  – birthplace of the Emperor Napoleon III – and walks along the elegant Haussmann boulevards of the 9th and 2nd arrondissements for which Paris is world-renowned.
Beneath its opulence, the story of the city is much more complex. Your expert local guide will show you the richly decorated Passages Couverts (covered passages) Passages des Panoramas and Galerie Vivienne. The latter was previously frequented by vagabonds and prostitutes, bankers and dancing girls, and now home to historic artisanal boutiques devoted to selling and promoting eccentric wares such as ancient stamps, coins and books, the occult, fashion and food. Inspired by the souks of Egypt, these late 18th Century passages were the first covered markets in Europe.
We will meander down quaint and irregular streets, combining iconic buildings with hidden wonders, including Bourse and the Palais Brongniart - the Stock Exchange of the 19th Century commissioned by Napoleon Bonaparte. It was the center of commerce in Paris and launched the city onto the world stage.
As business boomed in the French capital, so did the arts. Just down the road from the bankers were the bawdy cabarets and operettas. You will see the Theatre de Bouffes: birthplace of the infamous Can Can and the Theatre de Palais Royal,  original home of Moliere’s plays.
Learn about the scandals and fashions of the golden age of France’s royal family: the Sun King Louis XIV and his notorious brother, Philippe Duc d’Orleans against the backdrop of the grandeur of the Palais Royal.
Return to the Hôtel Banke  via the splendor of the Opera Garnier and pause to admire its symbolic façade, learn of the secrets of the lake beneath and the notorious Phantom.
Your tour ends  at the Hôtel Banke  for a delicious, themed cocktail crafted by one of the hotel’s world-renowned mixologists in the dramatic, Opera inspired bar.
This is a truly unique tour of Paris, filled with the stories of the characters that built and broke the city, and transformed it from a cholera infested hell-hole to one of the most beautiful and successful cities in the world.

Type of tour
This is a walking tour and does not require transport.
Other inclusions
Opera Cocktail with Mixologist Experience at Le Bar.
Juice or soda for children.
Suitable for
Couples, Friends, History Buffs, Intellectually Curious

Palais Garnier
The iconic opera house was designed by an architect so unknown at the time that on opening night, he was not recognized and had to queue to enter his own masterpiece.

Gustave Eiffel
In addition to designing one of the world’s most recognizable structures, Gustave Eiffel was one of three architects to contribute to the design of the Hôtel Banke.

Galeries Lafayette
Renowned for its grand staircase, the flagship store today remains one of the city’s greatest art nouveau treasures.

Notre Dame des Victoires
A Marian church, Our Lady of Victories, was first built during the reign of the Bourbon kings, and reign of Louis XIII laid the foundational stone.

Jardin du Palais Royal
Once the home of Philippe duc d’Olreans, King Louis XIV’s brother, the architectural masterpiece found itself at the center of lavish spending and ample scandals. 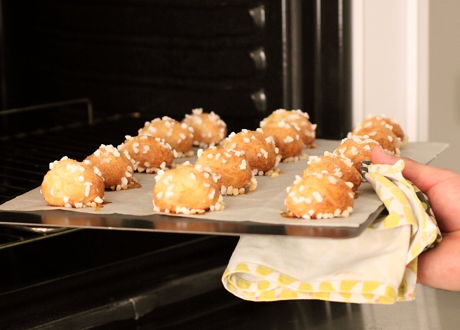 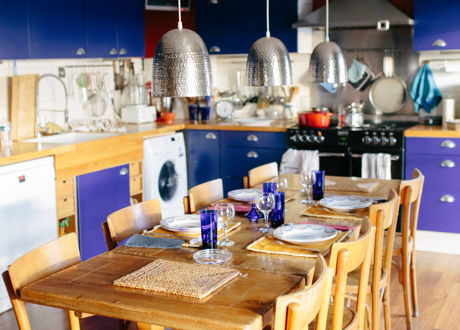 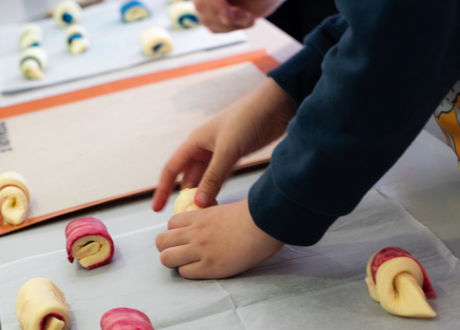 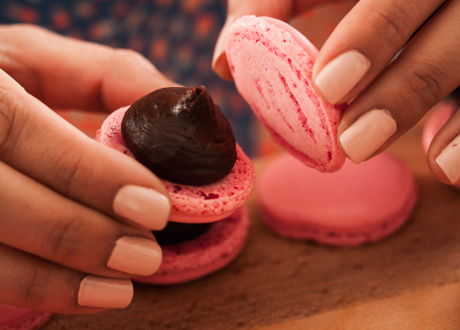 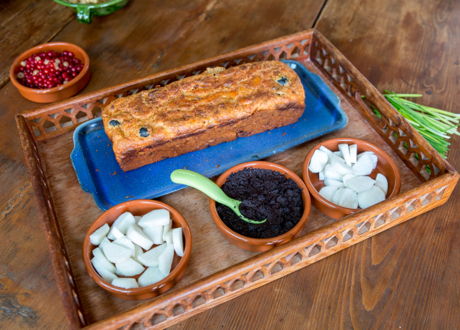 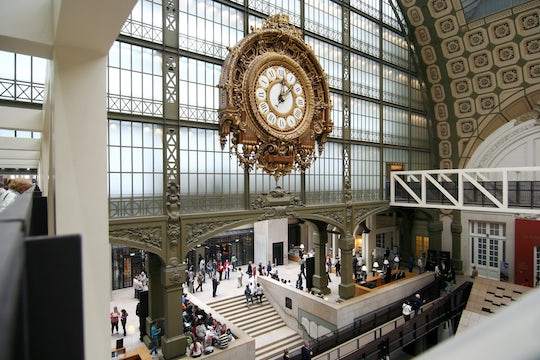 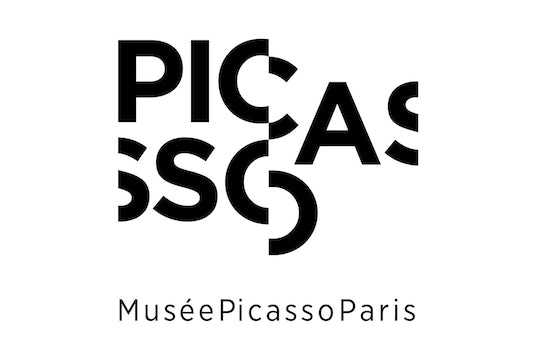 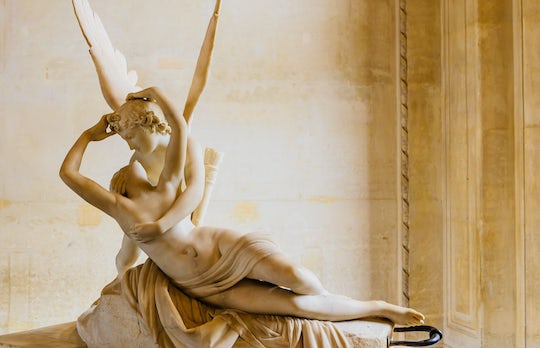