Experience a full-day tour of London's spectacular landmarks with a private and knowledgeable Blue Badge guide. On your private tour, you will:

First, you will be guided around the outside of the Houses of Parliament, with a stop outside Big Ben, where you will learn about the political history of Parliament Square and the relationship to The Crown, while outside Westminster Abbey. The Abbey has been the site of 38 coronations and was where the wedding of Prince William and Kate Middleton took place. Your guide will then take you on a walk-up Whitehall to No. 10 Downing Street, the Prime Minister's residence, ending up at Trafalgar Square.

Then journey toward Buckingham Palace where you will see the Changing of the Guard (please check run days before booking), while seeing the many residences which line St James’s Park and The Mall. After, your guide will take you through some of the most recognizable spots in London – the Horse Guards Parade, Trafalgar Square, and Nelson’s Column. You will then travel to Tower Bridge on a scenic river cruise. Travelling by river is the most relaxing (and often most efficient) way of getting through the centre of the city. You'll get to see London and Waterloo Bridges, the London Eye, the Globe, and St Paul’s Cathedral.

Your guide will then accompany you to St. Katherine's Docks for lunch (guests own expense), after which you will tour the famed Tower of London. Discover the many stories of one of the oldest buildings in London, and experience where some of the greatest events in English history occurred. Best of all, you will be able to admire the stunning Crown Jewels which are kept here behind extensive security in the aptly-named Jewel House. 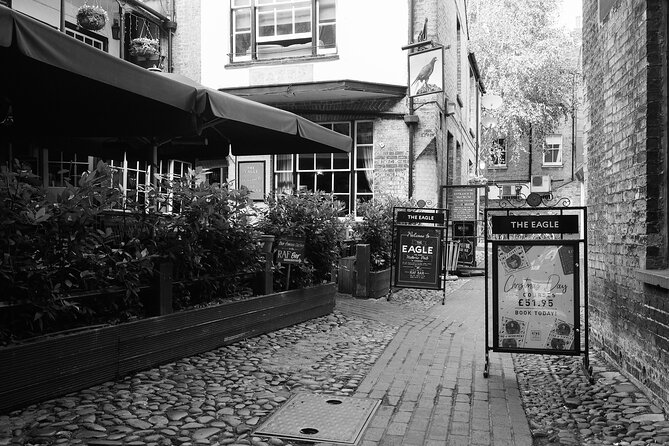 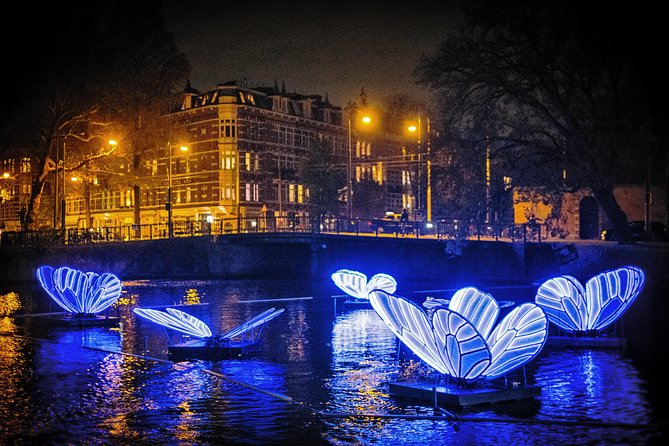 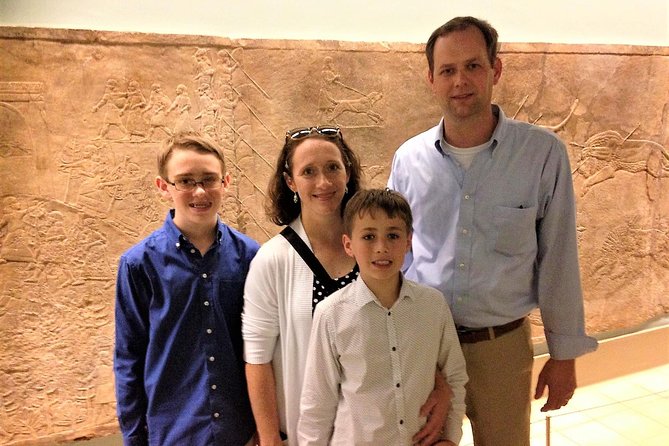 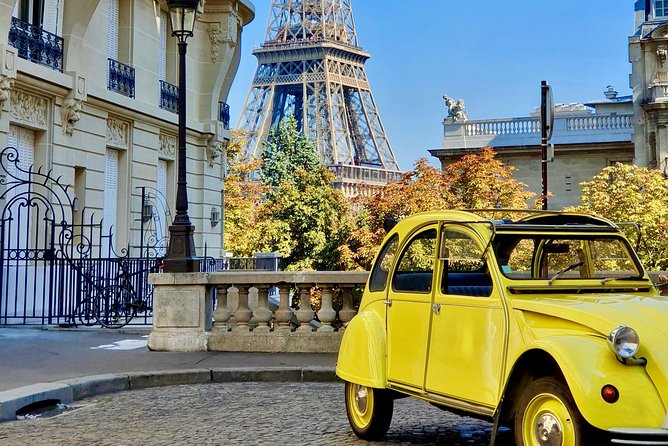 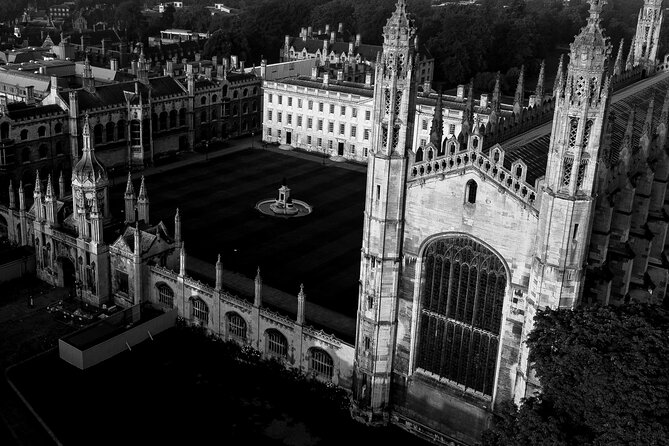 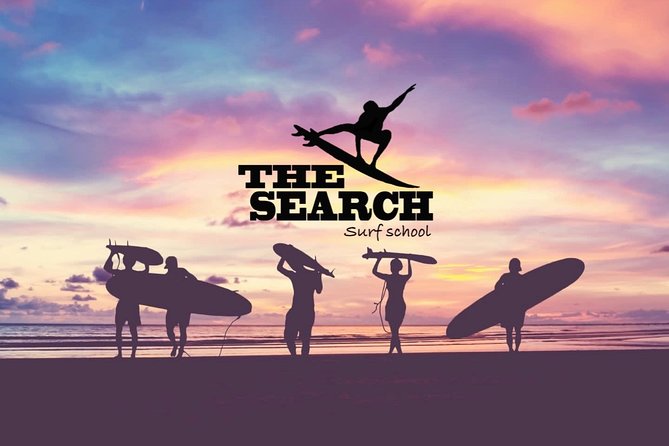