The City of Angels enjoys a stunning location: set within a broad basin, backdropped by vast mountain ranges, dark-green forests, desert sands and the beautiful beaches of the Pacific Coast. The "City of Angels" flourished into a world-famous entertainment industry throughout the twentieth century, as people and businesses alike moved to the city to be a part of the magic - and Hollywood was born.

This tour will show you everything LA has to offer, as you explore not only the famous entertainment district of Hollywood, but the luxurious neighbourhood of Beverly Hills, the natural beauty of Griffith Park, and the Bohemian vibes of Venice Beach and Santa Monica Pier.

Your adventure begins with a bird's eye view of a city that has been described as 500 miles wide and one mile deep. Should you fancy, pop into the Griffith Observatory (please note, the observatory is closed on Mondays).

Next venture down to  Hollywood Boulevard, where the Walk of Fame, the Dolby Theatre and of course the beautiful TCL Chinese Theatre await you. The concrete blocks in the famous forecourt bear the hand and footprints of film legends. Find the prints of your favourite star, and then ask your guide to snap a shot of you with the iconic 'Hollywood' sign in the hills behind you. Then meander down the Sunset Strip where you happen past iconic places like the Viper Room and Chateau Marmont.

Enjoy your lunch (food not included in price) stop at The Grove & Farmers’ Market, an LA institution where more than 100 produce stalls and restaurants cater for every conceivable foodie whim, from nutritious Californian superfood salads to gourmet burgers, man-sized steaks and fajitas.

In this luxury district, you will see famous locations including the Greystone Mansion and the Beverly Wilshire Hotel,  where the classic ‘Pretty Woman’ was filmed.  You may even have the chance to grab a quick glance of the Playboy Mansion, Rodeo Drive, and the famous palm-tree lined streets.

A trip to the Californian coast will give you time to unwind before our final stop. Enjoy some rides at the Santa Monica Pier amusement park and then soak up the Bohemian vibes of Venice Beach. There’s never a dull moment on the boardwalk, where you’ll see the colourful locals and the famous Muscle Beach.

Hollywood Boulevard
Instantly recognisable, it is the city's main artery and home to some of the most famous attractions.

The Walk of Fame
The stars on this world famous pavement celebrate the Hollywood greats, both past and present.

Dolby Theatre
The former 'Kodak Theater' is famed for its architectural elegance and is home to the annual Academy Awards.

The Hollywood Sign
Perhaps LA's most iconic image, the sign is no longer just a symbol of a place, but an entire lifestyle.

Santa Monica Pier
This vibrant Pier features an amusement park and arcade, plus unforgettable views of Malibu and South Bay.

Venice Beach
There is never a dull moment. From the boardwalk to Muscle Beach, there's excitement at every turn.

Sunset Strip
From the counter-culture of the 60s to the rock and roll decadence of the 80s, the strip is a hub of creativity.

Rodeo Drive
This two mile long street in Beverly Hills is known for its luxury goods stores and fashionistas.

Griffith Observatory
Situated in the historical Griffith Park on the slope of Mount Hollywood, it offers unbeatable city views.

Farmers Market
The Original Farmers Market has been LA's favorite destination since 1934. With more than 100 gourmet grocers, specialty retailers and restaurants serving cuisine from around the world, the Farmers Market is a beloved gathering spot for locals and tourists alike.

The Grove
Popular outdoor shopping area located next to the Farmer's Market in Mid City.

Muscle Beach
Alleged to be the home of the American fitness boom, the movement began in the 1930s. Since then Muscle Beach has become a 'must-see' on an LA trip. 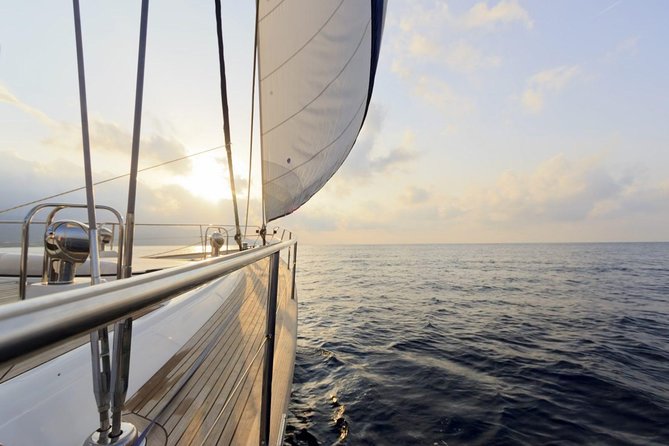 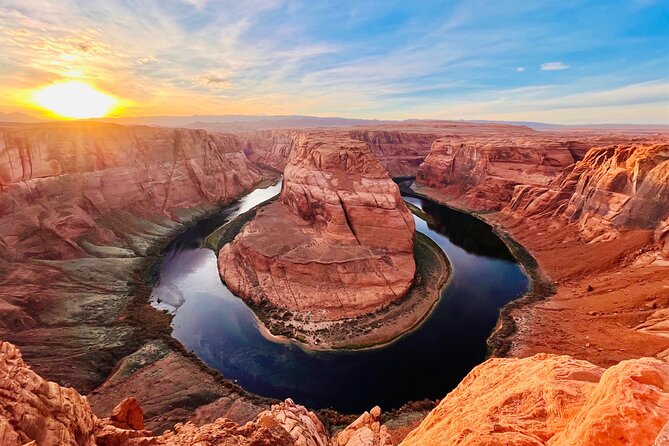 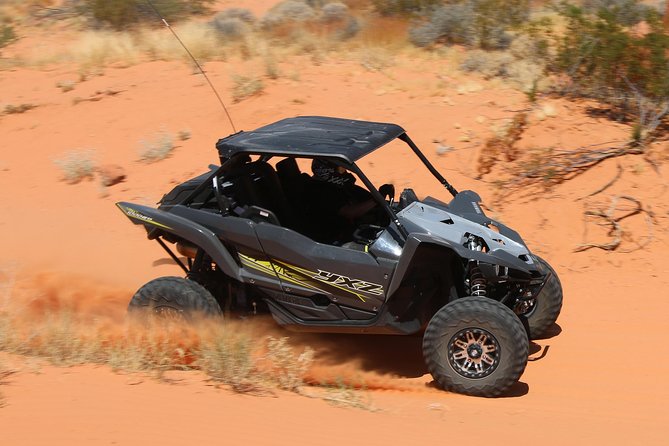 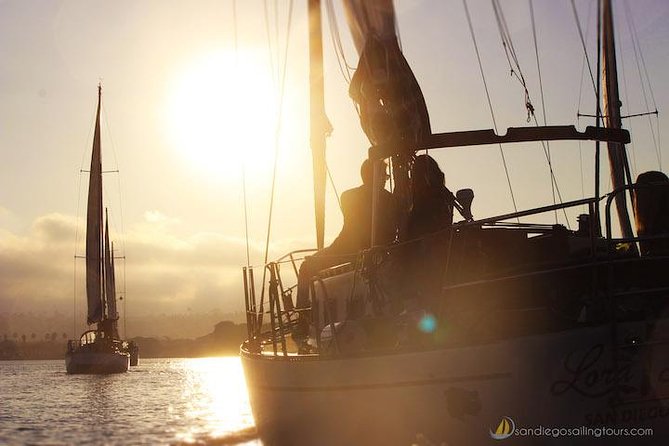 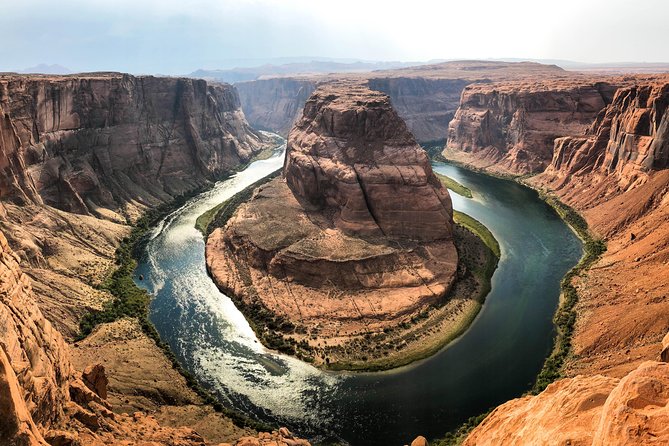