Private Walking Tour of The Castro and Mission District

San Francisco’s pioneering activists and counter-cultural forces have powered societal change for over five decades, shaping the modern city. Today San Francisco (“SF”) is a byword for direct action from the anti-war protests of 1967 and Harvey Milk’s mid-1970s gay civil rights campaign to the modern fight against gentrification in one of the most attractive and exciting cities in the United States.

On your private guided tour of The Castro and Mission District, you will:

The Private Tour of Castro and Mission will introduce you to the city’s hippest neighbourhoods, notable for their LGBTQ community and cool, artsy vibe.  In The Castro,  learn about the extraordinary accomplishments of SF residents in halting demolition, stopping four-lane freeways and affecting positive change in feminism, peace, and LGBTQ rights. The neighbourhood’s many spirited LGBTQ bars range from brewpubs and bustling dives to ritzy drag shows.

You will hear how, today, America has elected more than 500 LGBTQ politicians into public office - from city council members, mayors and members of Congress to state legislators and governors - yet, 40 years ago, the tally was just a handful of gay men and lesbians, of which Harvey Milk was one. On the Private Tour of Castro and Mission, explore Milk’s Ground Zero and immerse yourself in the legacy of California’s first openly gay elected official - and the role Castro played.
In the Mission District, you will venture down Clarion Alley’s brightly-hued urban graffiti and satirical political street art and stroll in the footsteps of feminists, Latinos, artists and activists who continue to fight for the soul of San Francisco. Pop into the Mission Dolores to see the oldest building in San Francisco, along with shrubbery and a garden reflective of the mission in the early 1790s.

With a buzzing cultural mix and sizzling street food, Mission is famous for its galleries, neon-lit clubs and basement bars and is blessed with the leafy greenery of picturesque Dolores Park.

Harvey Milk Plaza
As the gateway to the Castro and part of a large metro station, Harvey Milk Plaza can almost be missed but is an essential part of learning about San Francisco's story.

The Castro
Synonymous with the city's historic gay culture, The Castro is one of San Francisco's most colorful and vibrant neighborhoods.

Dearborn Community Garden
Covering less than a quarter of a block and easily missed, the Dearborn community garden is so popular that the seven year waiting list has been closed entirely.

Valencia Street
Home to hipster eateries, lined with street art and bars filled with the newest craft cocktail, Valencia Street is the main drag for foodies and people looking for a local experience. 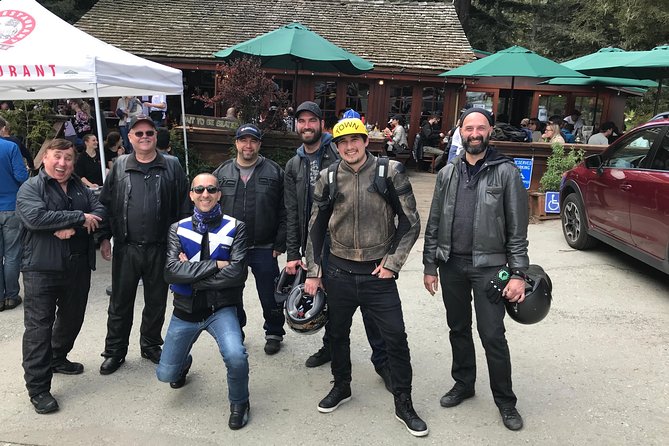 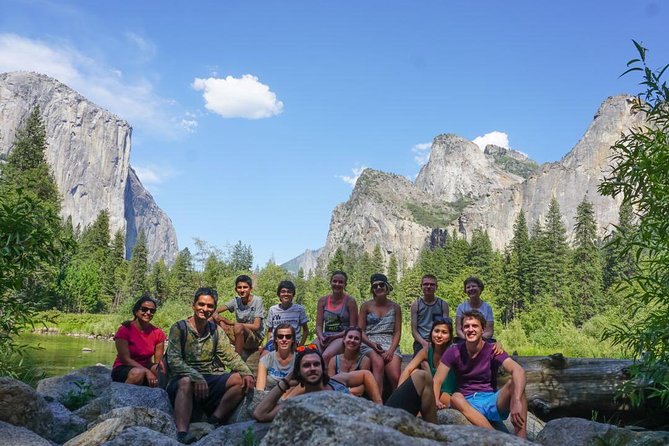 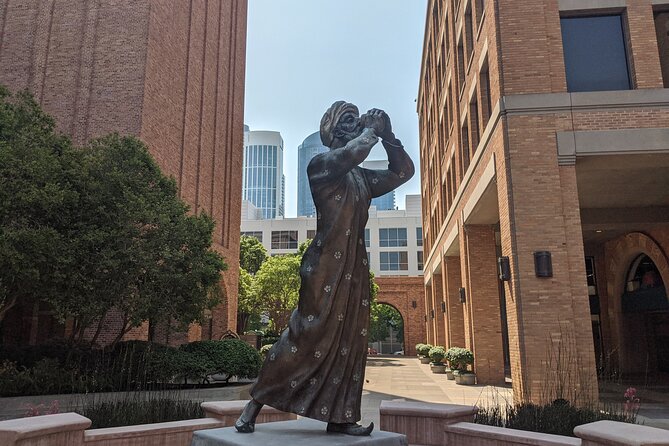 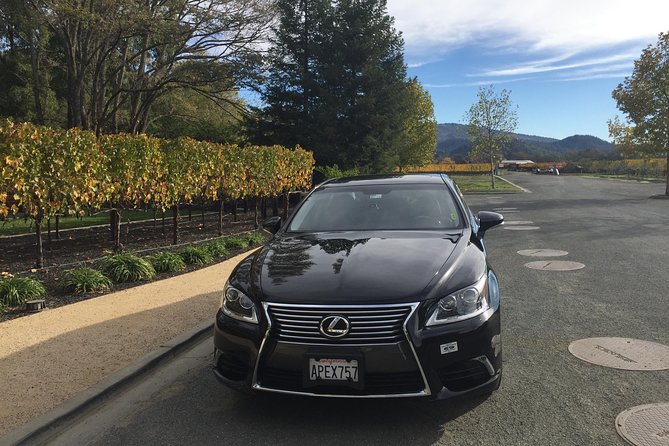 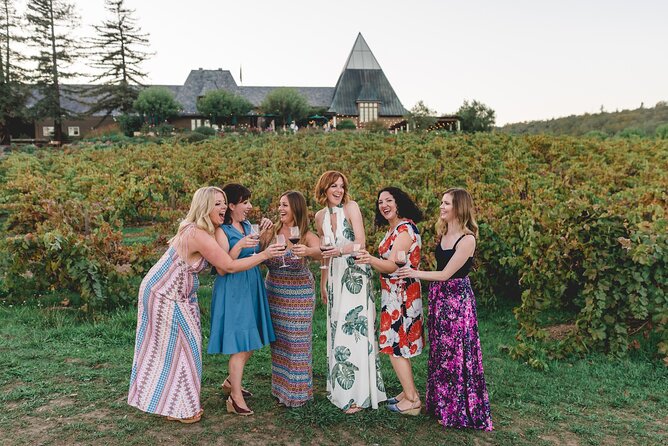 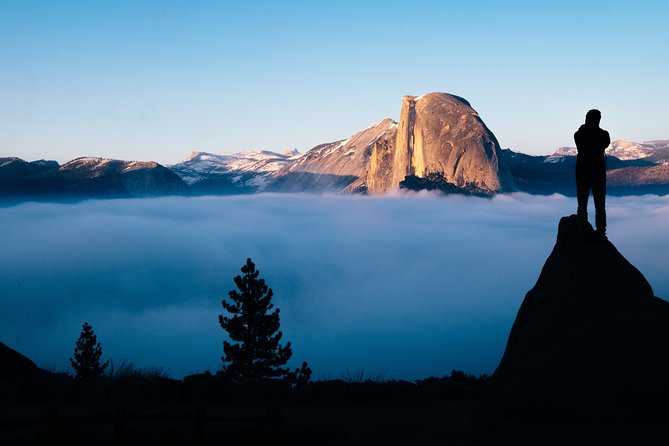 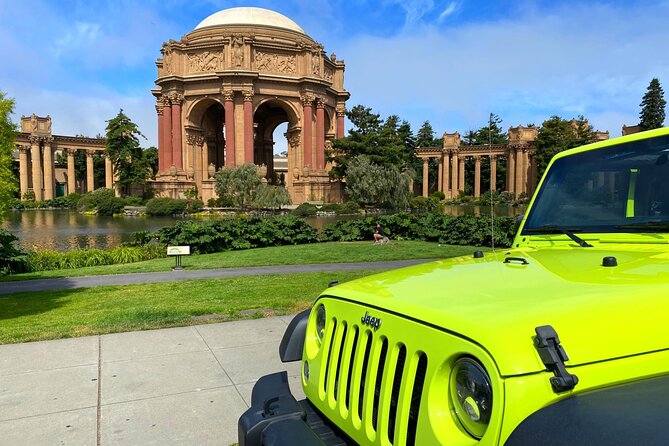 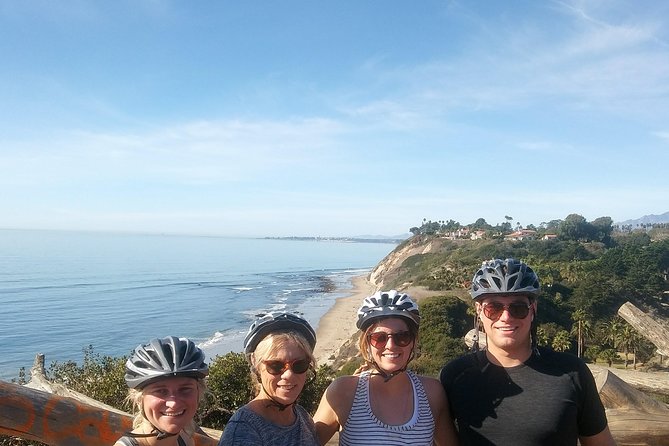