While Arlington National Cemetery is one of the capital's most famous places, it often takes walking the endless rows of white graves to remember the human cost of the nation’s freedom. Arlington serves as the final resting place for over 400,000 service members and is best seen with a private guide with intimate knowledge of the stories of those buried here. During this inspirational three-hour tour, you will learn the stories of the military heroes, states-people and presidents who have been buried in the cemetery in its over 150-year history. On your private tour, you will:

A sobering reminder of the realities of war, but a stunningly beautiful tribute, the Arlington National Cemetery is the final resting place of nearly half a million service members and their families. Your tour begins at the Women in Military Service for America Memorial, where you will learn about the astounding efforts of women in service of the military and how servicewomen came to have a dedicated space in Arlington.

You will also explore lesser-known graves, including famed boxer Joe Lewis and the astronauts of the space shuttles Columbia and Challenger. Following this, your guide will take you to the highlight of the tour for many—The Tomb of the Unknown Soldier, where you will be able to see a Changing of the Guard ceremony and hear the harrowing efforts undertaken to uncover the identities of the nation’s fallen soldiers whose bodies have never been identified.

Type of tour
Walking tour with a Tram ride included 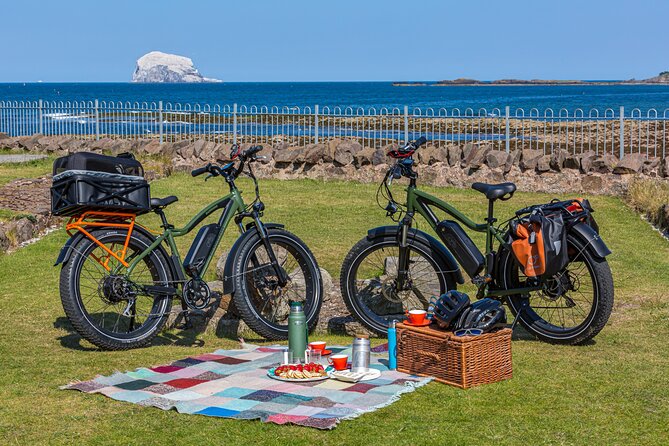 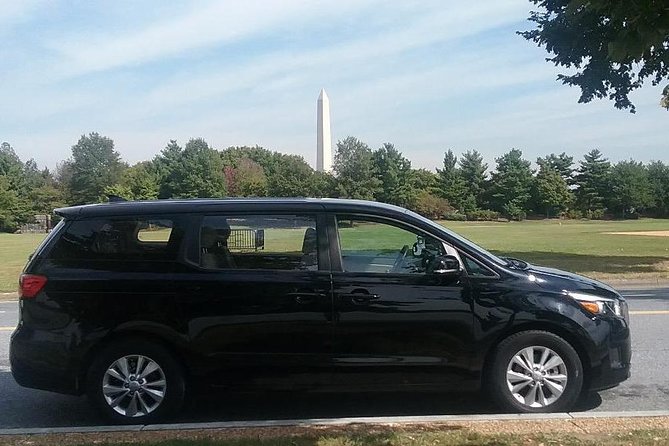 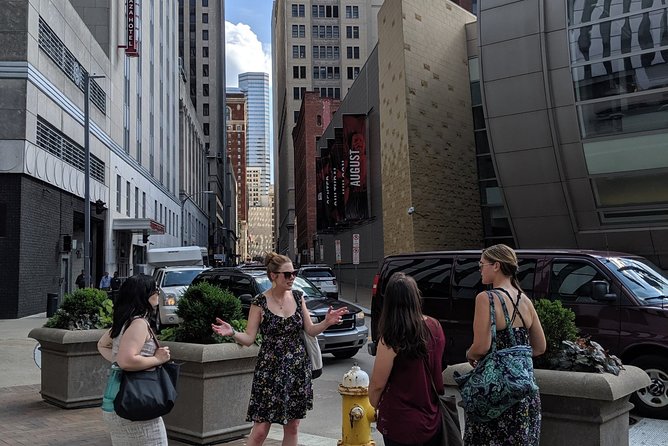 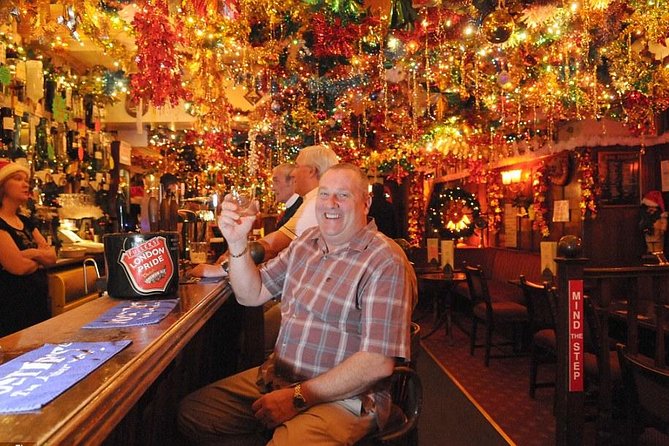 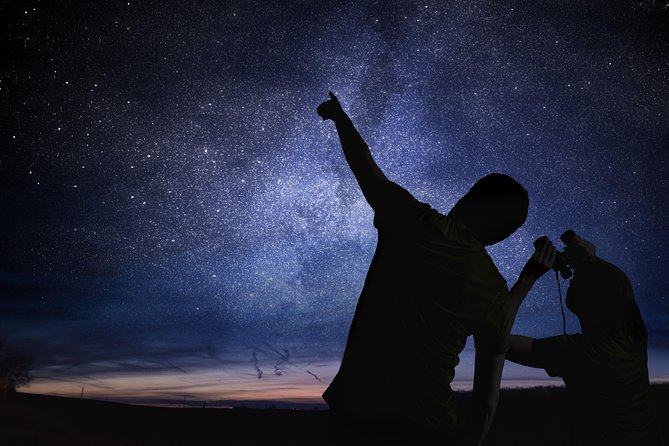 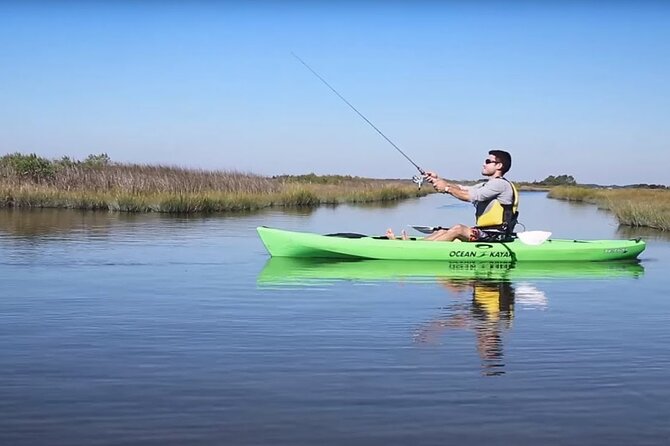 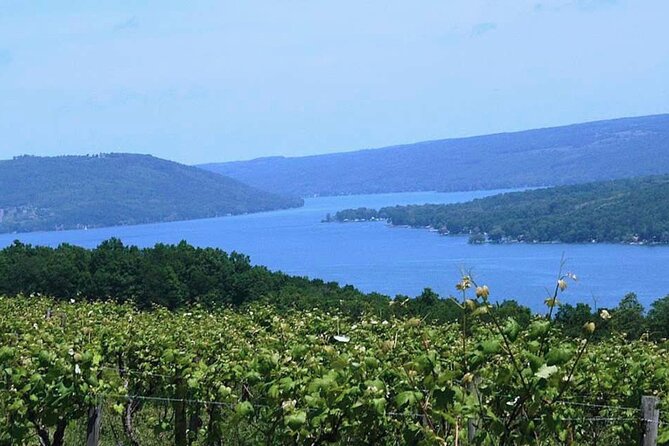