Join us for a private walking ghost tour of Milwaukee’s haunted historic Third Ward. As the largest city in Wisconsin with an industrial past, it’s no surprise that the city is riddled with spectral stories, which your private guide will bring to life for you.

In the mid-nineteenth century, the Third Ward was more commonly called the Blood Third, where roving thugs and gangs operated in the streets. It was also home to elegant hotels, prominent businesses, and hard-working families - which made for decades of reputational clashes in the neighbourhood.

In 1892, a series of devastating fires swept across the Third Ward and the city, leaving behind eery tales of mediums having predicted the fire, of sabotage and revenge - even stories from the fire chief who was awoken in his dreams by a voice to notify him of fires before the rest of the firehouse knew. At the Institute of Beauty and Wellness, learn of Timmy - the ghost of a small child who caused more than small scares for students throughout the years.

Next, visit the Old Saloon, one of the few buildings to survive the 1892 fire, and the Irish Pub, which was a house of ill repute and the site of a jealous lover’s spat turned to horror. Hear tales of the ‘Lady of the Pub’ who has frightened an equal number of employees and guests throughout the years, making appearances in the basement and bathroom mirrors.

Your tour finishes at the Pfister Hotel - the city’s most well-known haunted location, where the ghost of Charles Pfister continues to live. Hear the tales of several pro-baseball players from the Dodgers, the Marlins, and the Giants who each had more than their fair shares of haunted sightings with the hotel ghost - which some attribute to Pfister supporting the Brewers from beyond the grave.

Your private spectral tour is two hours and just under two miles and is suitable for people of all ages, provided that adults are present with children.

Milwaukee Public Market
Rich with history, the public market has been at the heart of life in the Third Ward since the 1800's.

Milwaukee Instute of Art and Design
Built over a century ago, the MIAD has been an educational center in the city throughout its operation, and has also been the site of many a haunted tale.

Irish Pub
Built in 1904, the Irish Pub was once a boarding house and house of ill-repute, where a terrible tragedy occurred.

Pfister Hotel
Built in the 1890s, the Pfister Hotel has the largest Victorian art collection in the world and is a member of the Historic Hotels of America. 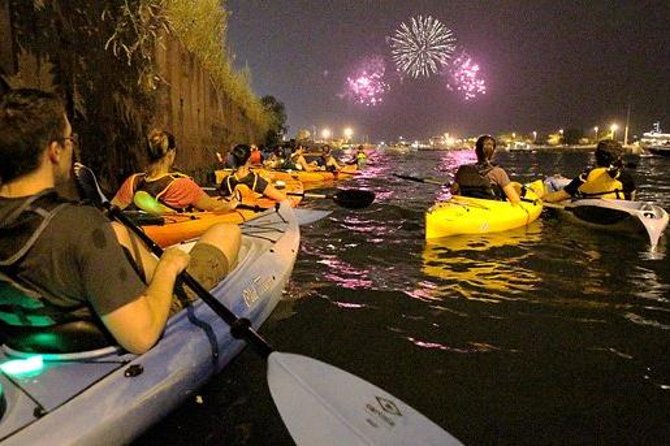 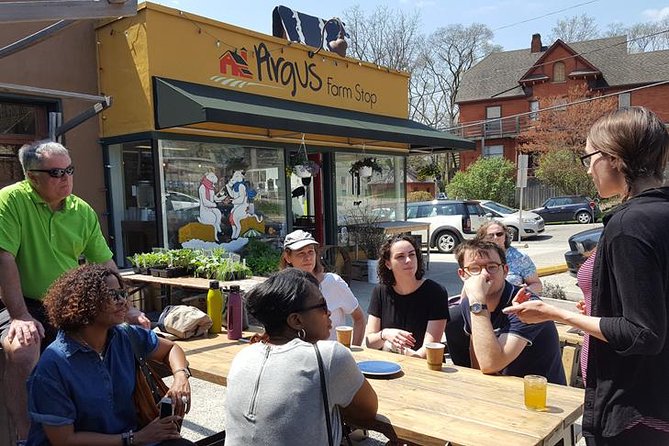 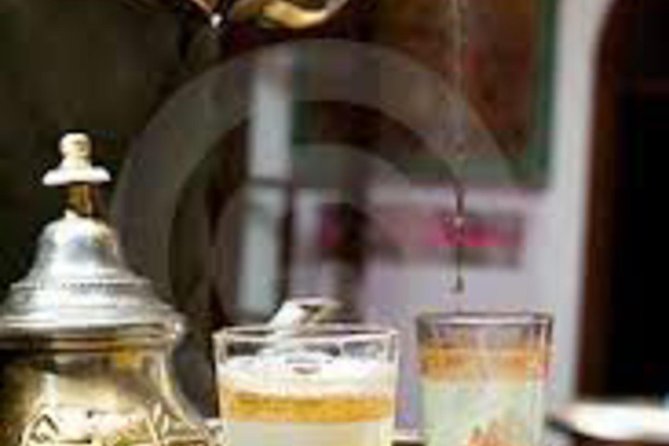 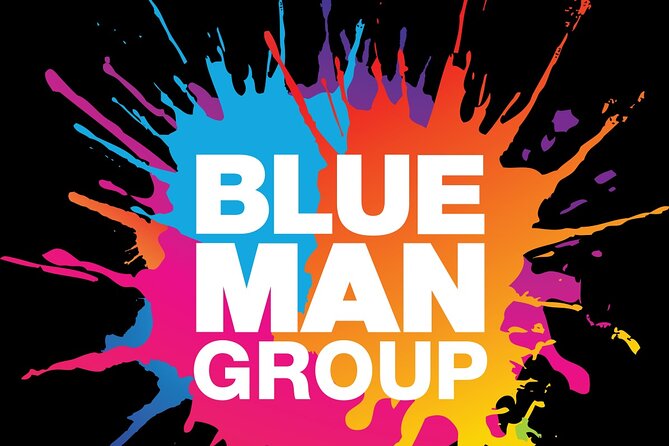 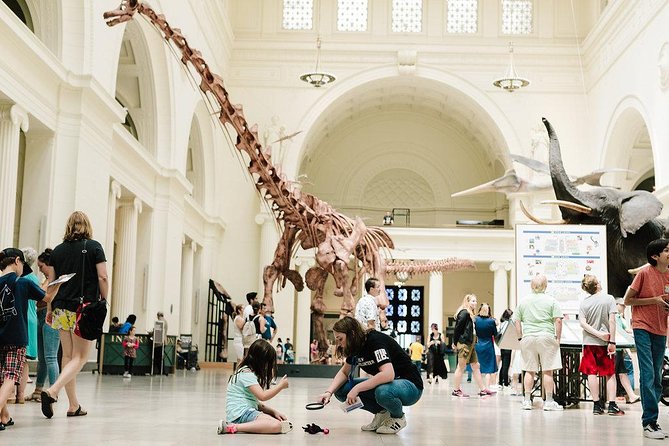 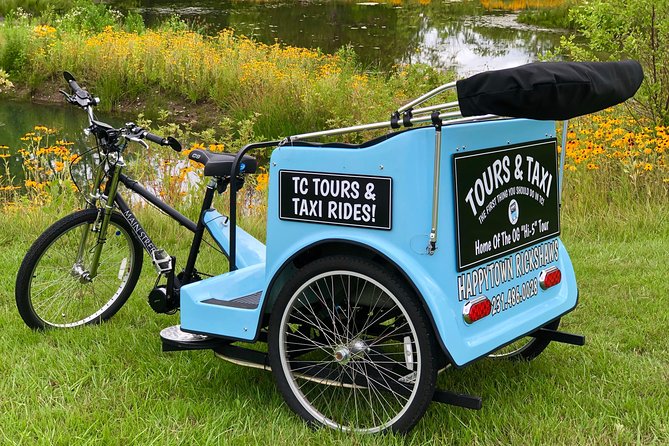 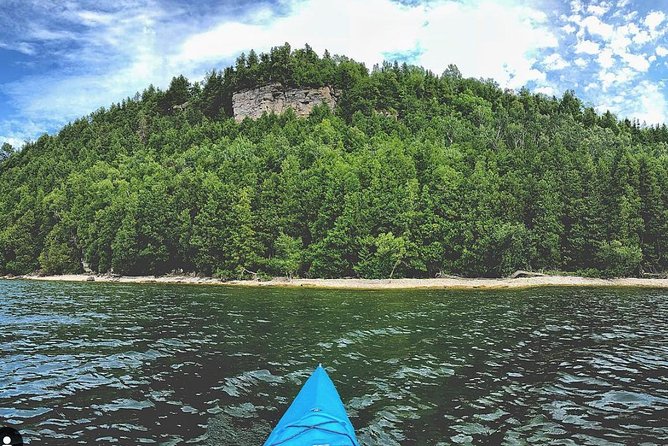