Let us bring to life the unique literary history of Alexandria through this crafted walking tour experience for the Morrison House,  including a free signature Morrison House rye whiskey cocktail at The Study and an ice cream sundae for kids.

Hemingway famously said of his craft, “There is nothing to writing. All you do is sit down at a typewriter and bleed.” If he was right, then writers of the world’s most famous words left much of themselves in Alexandria. As your tour begins in The Study, notice other allusions to Hemingway, which will segway perfectly into your historical tour of Alexandria, as told through its literary past. Your historian-guide will join you to begin uncovering the notable figures who called Alexandria home at the forming of the nation and who penned language which endures and governs the world’s largest democracy today.

At the bottom of your glass, step out into Alexandria for a walking tour, which begins with tales of America’s famous founding fathers, and their ties to the town—from Washington and Jefferson to Frenchman Lafayette and founding trustee John Carlyle. Uncover the larger-than-life Washington by traversing the places which made Alexandria his home: visit the church where Washington was a member,  walk by the home of his first love and the home of his physician.

On your walking tour, you will learn about Gadsby’s Tavern and Museum, where you will hear of the letters written between other notable past presidents — Thomas Jefferson and John Adams — political opponents who went on to have an epic friendship, carried out largely through letters, and hear the providential tale of how both died on the same day: July 4th. Along your walk, learn how the city of Alexandria arose —  from its landed gentry to its slave heritage who built much of the infrastructure that remains today.

As your tour winds down at The Morrison House, grab a warming whiskey, a few sheets of paper, tuck into your writing desk and let your thoughts from your tour unravel on a pen and paper, like those in centuries past. Whatever emotion your time in the city has stirred up in you, try your hand at penning an open letter to the nation, or at least a love letter to your loved ones.

Type of tour
Walking tour - no transport is required for this tour.

The Study at Morrison House
Within the Morrison House, The Study invites visitors to tuck into the books lining the walls while sipping a glass of bubbly or to pass an evening amongst friends over its signature cocktails.

Morrison House
The Federalist-style boutique hotel from Marriott’s Autograph Collection exudes the intimacy and old-warm charm of its neighborhood in Alexandria, VA.

Gadsby Tavern
The tavern is renown for its litany of connection to the Founding Fathers, including as the site where Jefferson held his inaugural ball. 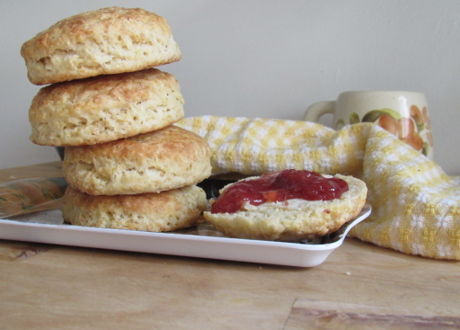 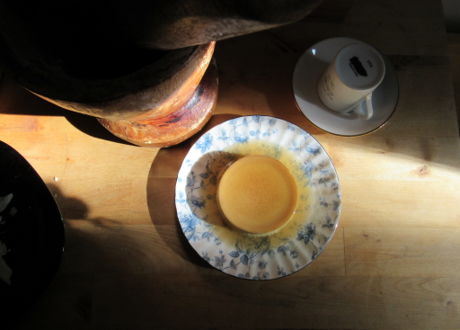