Explore the best of Barcelona on a private tour of Gaudi’s imprint on the city, with tickets to La Sagrada Familia, Casa Batlló, and Park Güell. On your private tour, you will:

A trip to Barcelona would be incomplete without exploring Gaudí's imprint on the city. Not only was he one of the most influential architects of Barcelona’s modern and art nouveau period in the late 19th and early 20th century, but in history. His architectural masterpieces helped transform the city of Barcelona into the thriving, bustling, historical, and cultural metropolitan city it is today.

In Dreta de l'Eixample and view the world-renowned Casa Batlló (with tickets included), Casa Milá, and Casa Vicens Gaudi. You will get a sense of Gaudí’s innovative and eccentric mind as you walk into the various edifices designed by Gaudí, from the cathedral spires at La Sagrada Familia to the gingerbread gatehouses, grottos and ceramic animals in Park Güell. You will be transformed into another world as you enter the eccentrically designed spaces.

Please note: Your clothing must be appropriate to enter the Sagrada Familia. Whilst they are less strict on knees not being covered - the length of your shorts or skirts must be appropriate. Your shoulders must be covered, you cannot wear see-through clothing, nor have an exposed back or belly (no swimwear).

Type of tour
Walking tour with Private transport between sites.

Sagrada Familia
Gaudí's towering architectural achievement, and the most iconic building in Barcelona.

Casa Batlló
Yet another Gaudí treasure, Casa Batlló is a masterpiece of colour and light.

Casa Vicens Gaudí
Considered one of the first buildings of Art Nouveau, this is the first house designed by Gaudí. 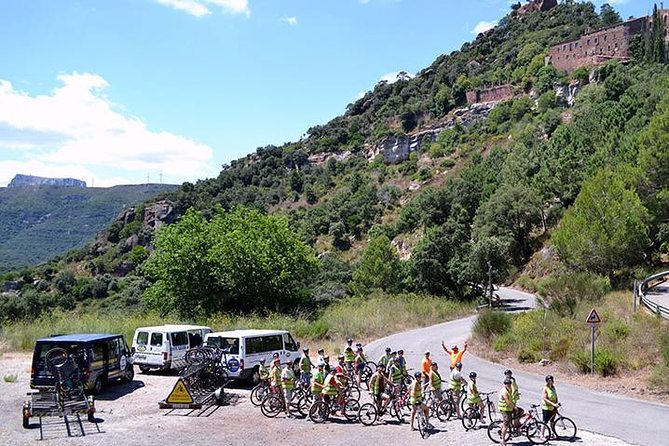 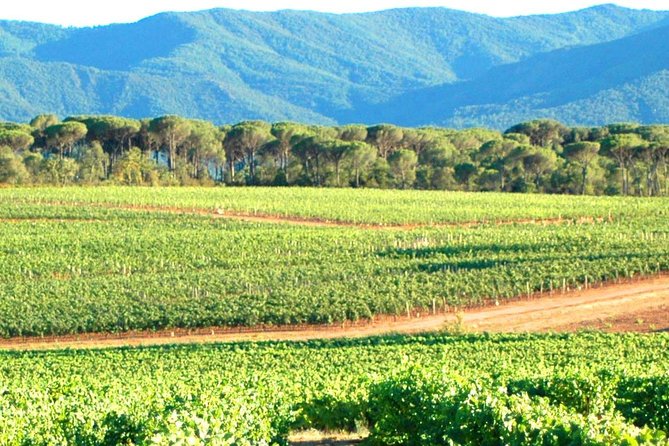 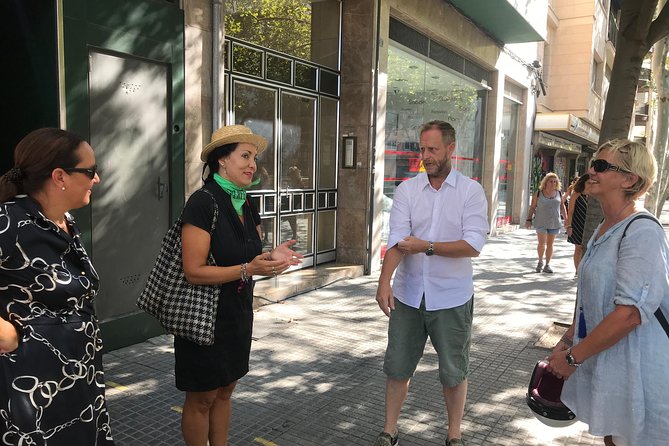 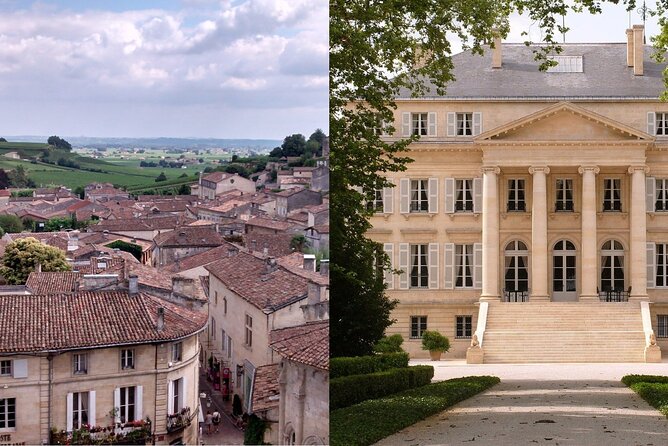 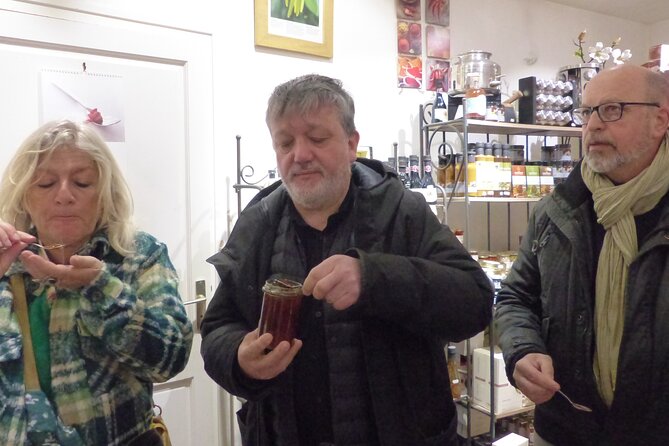 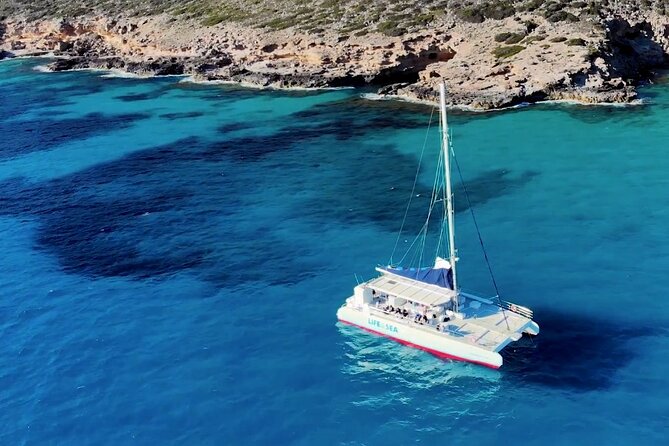 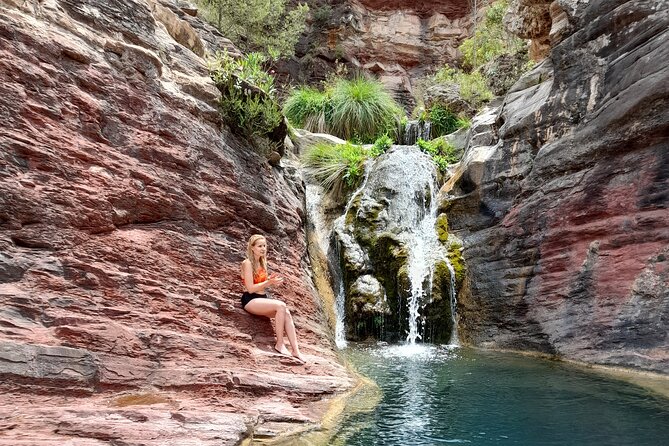