When the sun sets, the monuments and memorials of Washington DC are illuminated. Experience the stunning architecture of DC as you uncover its rich political history.

Washington DC is ideal to explore after sunset, when crowds disperse and buildings light up. On this tour, you will explore the most important national memorials of America's  capital, as you understand their place in the country's history.

Not only will you uncover the monuments dedicated to historical figures such as George Washington and Abraham Lincoln,  you will have the chance to commemorate Vietnam and Korean veterans, as well as those lost during World War II. Throughout your walking tour, your guide will tell you stories about the circumstances around how the National Mall was built over the centuries - from Dolly Madison and Eliza Hamilton's efforts to build the Washington Monument to then 21-year old Maya Lin's design of the Vietnam Memorial.

FDR Memorial
FDR's Memorial not only captures America's longest serving president and his dog, Fala, but also immortalizes the faces of those standing in breadlines during the Depression, when Roosevelt ascended to office.

Lincoln Memorial
Learn about Lincoln, who led America through the Civil War and the Thirteenth Amendment. He was the first American president to be assassinated. 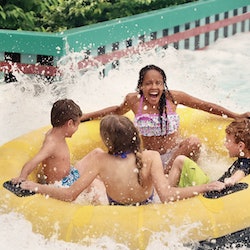 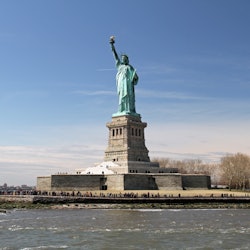 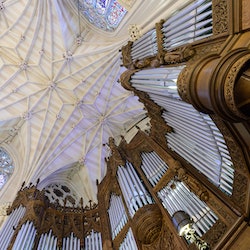 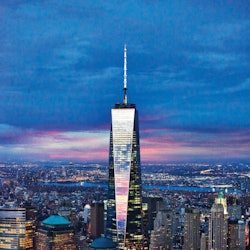 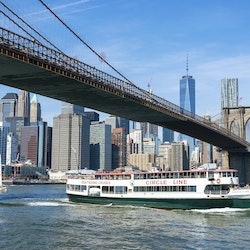 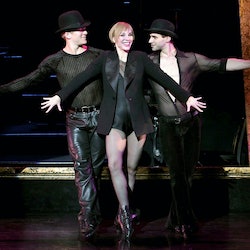 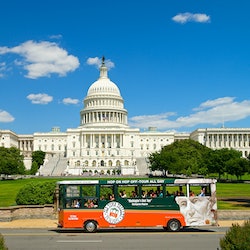 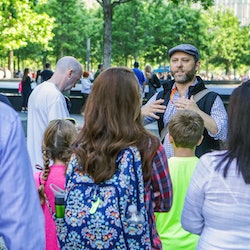