See London’s unmissable attractions in Westminster in a half-day, including spectacular parks and royal sites with a Blue Badge guide. On your private tour, you will:

Reveal the secrets of power and politics on your exciting tour of Westminster, seeing some of the most recognisable landmarks. Learn all about the Houses of Parliament, the supreme legislative body of the United Kingdom, and be inspired by its mighty history. Then, gain insight into the centuries-old Westminster Abbey (with entrance tickets included), the setting for every coronation since 1066, many royal weddings and the final resting place of 17 monarchs.

Amble through the fabulous gardens and sights of St James Park and admire the magnificent Buckingham Palace, the official London residence of the UK’s sovereigns since 1837. Walk along the Mall and learn curious facts about British kings and queens, who turned the British Empire into the most dominant power on Earth.

Your tour finishes with a walk through Trafalgar Square, onto Covent Garden, where your guide will show you the best places to spend the rest of your time dining and shopping.

St James' Park
A green oasis in royal London that is host to numerous ceremonies - and has a lake complete with pelicans.

Palace of Westminster
The first parliament in the world, and the political heart of the United Kingdom. 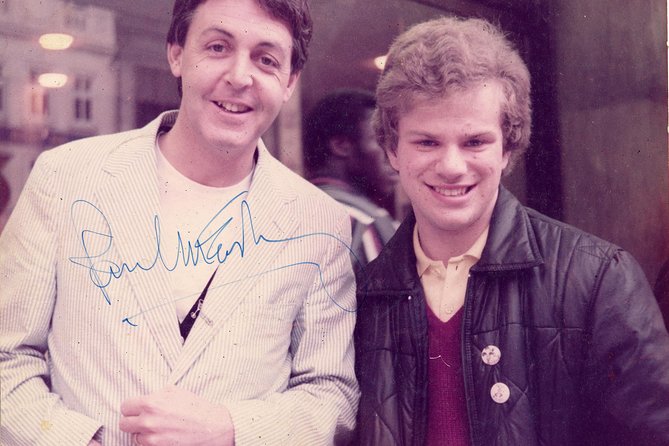 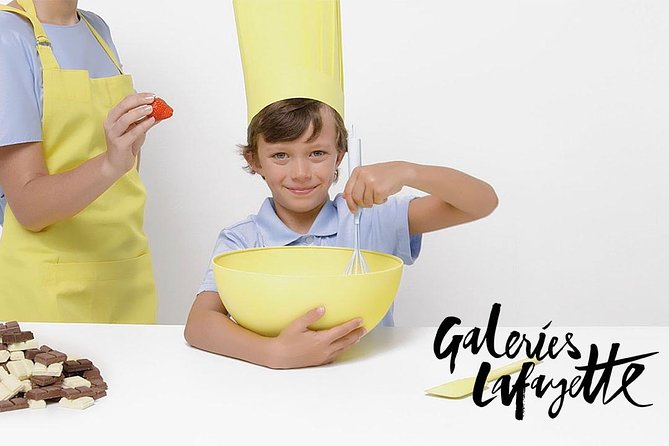 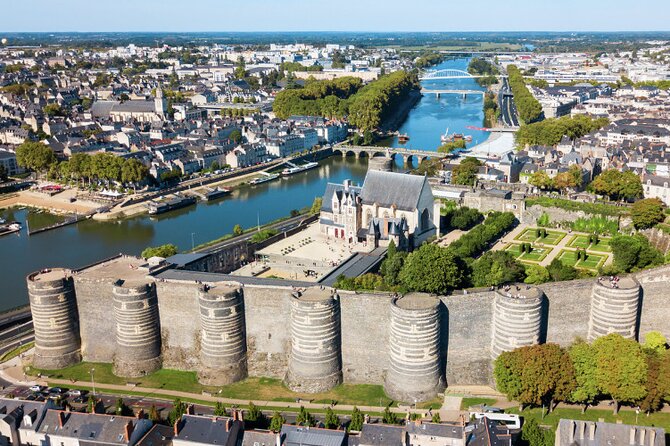 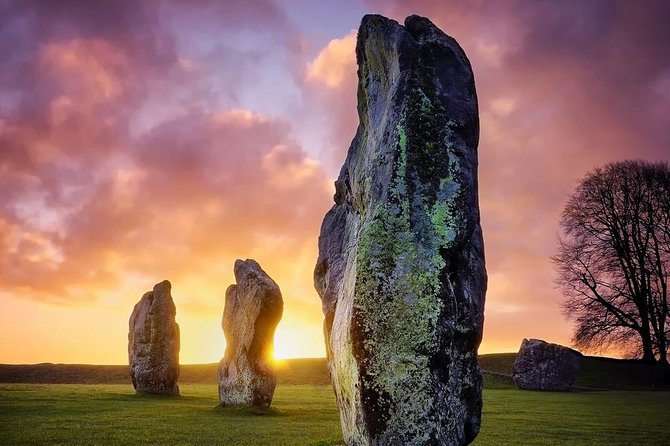 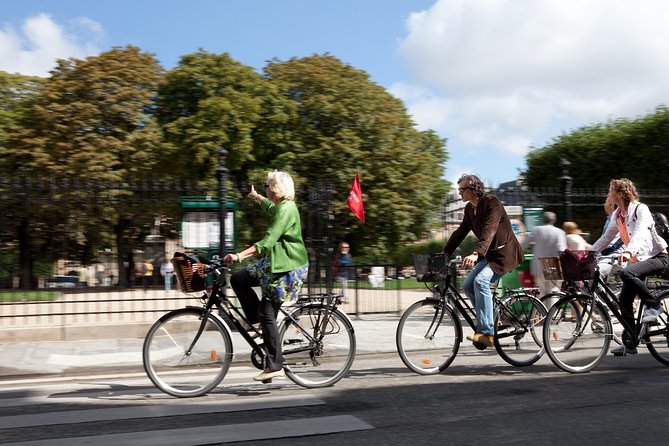