Experience the idyllic villages, towns and rivers of the Cotswolds – a designated area of Outstanding Natural Beauty and evocative of quintessential Old England. On your private tour of the Cotswolds, you will:

With its cute-as-a-button thatched and honey-coloured houses, windowsills of flowers and cobblestone streets, your expert private guide will lead you through the quaint cottages and quiet backwaters for some of England’s most iconic views and countryside: the Cotswolds.

The Cotswolds is an enormous area, spanning over five counties and is home to famous stately homes and palaces, quaint villages, babbling brooks and streams, and the ‘wolds’. There is so much to see, do, and admire in the Cotwolds – and on this tour, you will be able to walk through some of the most photogenic villages like Bibury and market towns such as Stow-on-the-Wold. You’ll also stop off at Cirencester Park, famous for the polo tournaments where Princes Charles, William, and Harry have played over the years and ancestral home to the Earl of Bathurst.

For this whirlwind tour of the gorgeous Cotswolds, you will experience a fully guided tour, with live commentary on board an air-conditioned vehicle by your driver and guide. Gratuities and pub lunch are not included. Please note that we operate in all weather conditions, and will be spending a considerable amount of time outdoors, so dress appropriately. And don’t forget your camera!

The Cotswolds
The Cotswolds are a range of gently rolling hills and the largest area of outstanding natural beauty in England and Wales. It’s famous for quintessentially English market towns and villages built from honey-coloured stones.

Bibury from Bath
Bibury is a charming, typically Cotswold village. It's known for its honey-coloured 17th-century stone cottages with steeply pitched roofs.

Bourton on the Water
Located in a small valley amongst the gently rolling hills of the Cotswolds, Bourton-on-the-Water has been described as the 'Little Venice' and is one of the most popular tourist spots in the region.

Stow on the Wold
Stow-on-the-Wold is a market town and the highest of the Cotswold towns standing exposed at 800ft high Stow Hill at a junction of seven roads, including the Roman Fosse Way.

Arlington Row
One of England's most idyllic streets and one of its most photographed for obvious reasons, a walk down Arlington Row is not to be missed. 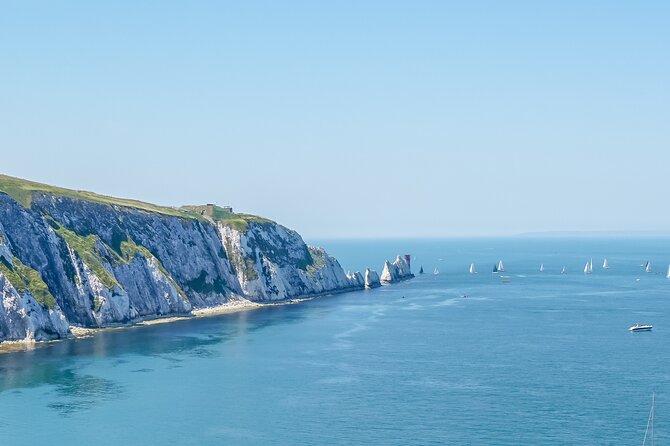 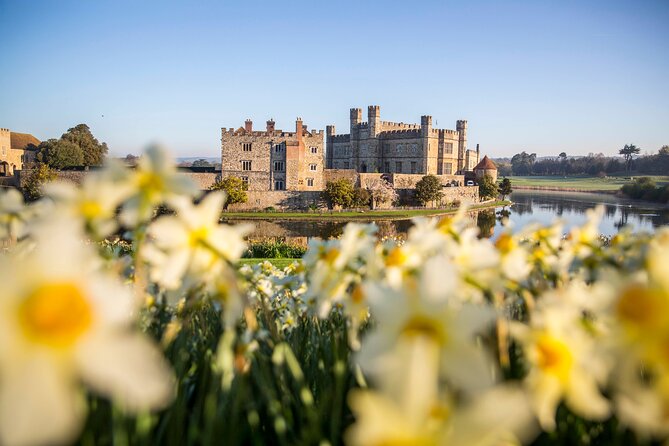 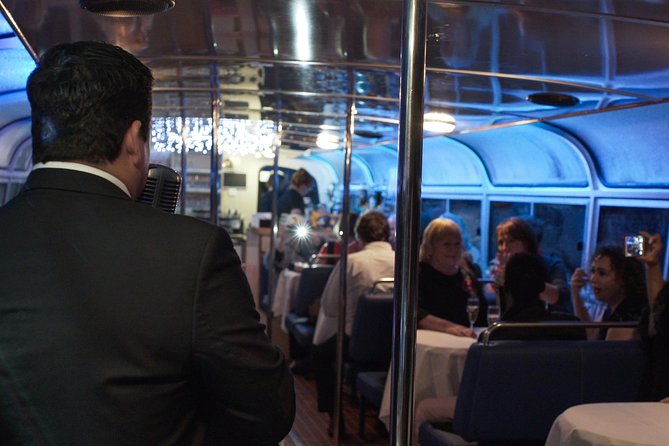 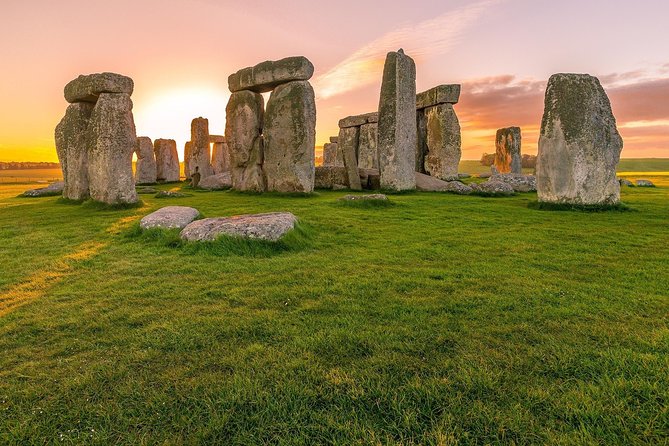 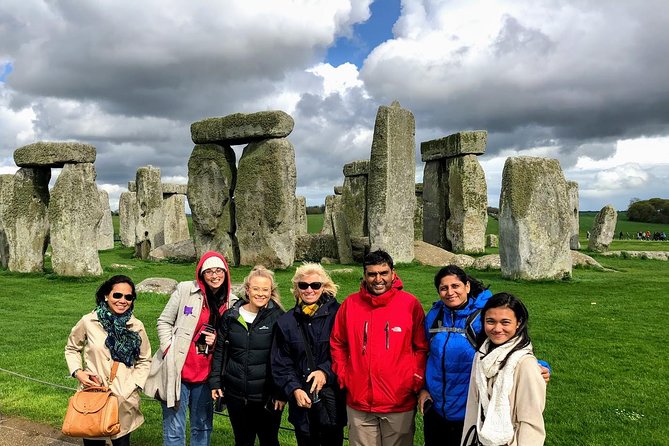 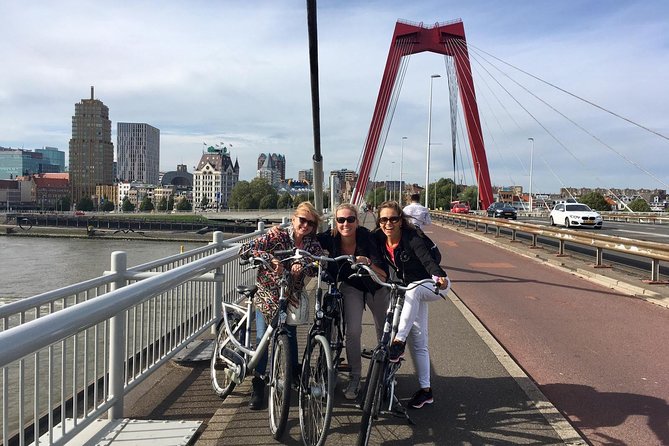