Juan Rodriguez Cabrillo claims to have discovered San Diego Bay in 1542, some 200 years before Europeans settled the area. In truth, however, the indigenous Kumeyaay peoples had been living in the area for as long as 12,000 years prior to any European ‘discovery’. Since then millions of visitors have explored San Diego with its beautiful sun-soaked beaches and fascinating cultural heritage no longer an uncharted paradise. Today the city is home to a population of around 1.4 people, with San Diego - or Sandie as the locals call it - the second largest Californian city. On your private walking tour of San Diego:

Your Private Walking Tour of San Diego begins at the Santa Fe Depot, an elegant railroad station built for the 1915 Panama-California Exposition. Renowned for its soaring towers and tiled domes, this reminder of California's Spanish heritage reflects the resplendent Colonial Revival architectural style. Natural redwood beam ceilings hung with bronze chandeliers and plenty of natural light characterise the interior.
Your next stop is the US Grant Hotel, a building of Art Deco glamour that has welcomed guests for over 100 years. Famed as a Prohibition-era speakeasy, the lobby is adorned with Empire-era furnishings that reflect the style of Ulysses S. Grant Jr., who built the 11-story hotel in 1910 to honour his father, the nation’s 18th president.
Your Private Walking Tour of Downtown San Diego continues to the Gaslamp Quarter, where a buzzing collection of tequila bars, taco restaurants and funk boutiques forms the urban playground of the city. Next, pass by Petco Park, the sporting home of the San Diego Padres, before heading to the many eateries at Seaport Village for lunch by the picturesque century-old harbour-side. Your private-guided tour ends at the USS Midway Museum, where you will depart with your guide before climbing aboard for a self-guided audio discovery of the life of an enlisted sailor on this former US Navy aircraft carrier.

Type of tour
Walking tour - the cost of all public transport is included between sights. Your guide will help you with this.

Seaport Village
One of downtown's many places to stop for a snack and walk along the harbor. 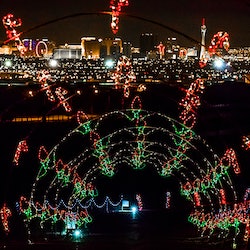 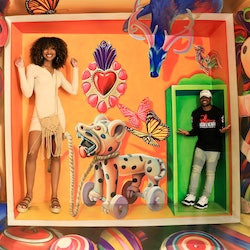 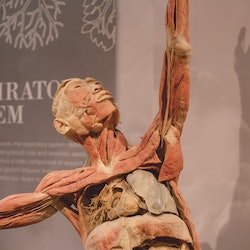 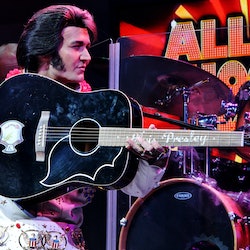 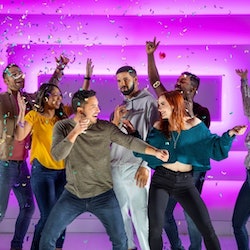 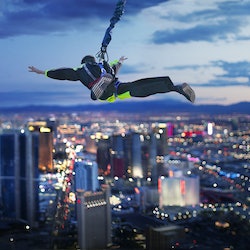 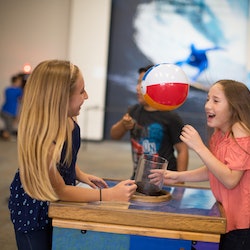