Private Tour of the Colosseum and Roman Forum for Families

On this family-friendly tour, you will time travel back 2,000 years and visit sites that were of significance to the Roman Empire and do as the Romans do. On your private tour you will:

First, your guide will take you to the ancient Colosseum, which is an enduring symbol of the power, prowess and bloodlust of the Roman Empire. Although damaged over the years by earthquakes, pollution and stone-robbers, it remains a truly spectacular structure. The building hasn’t been used for entertainment since the early medieval era; in the following centuries, it was employed variously as a fortress, Christian shrine, and housing for a religious order.

After your guide will take you through the Roman Forum where you will come across remnants of magnificent temples, law courts, palaces and marketplace, while your guide informs you of daily life in the heart of the Roman Empire.

The tour will finish in the Roman Forum, where your guide will tell you how to explore Palatine Hill – a site not to be missed if your family is up to the climb to Palatine Hill – the birthplace of the Roman Senate, and where Rome’s Emperors lived and ruled from. The word ‘palace’ is derived from the name of this hill, as so many Roman rulers built their lavish residences on the Palatine. Climb the hill today and you will find extensive ruins of the once splendid palaces and gardens of some of Rome’s most famous emperors, including those of Augustus, Tiberius and the Flavian Palace, as well as the Temple to Apollo built by Augustus, and Domitian’s impressive Hippodrome.

Temple of Caesar
Remains of the temple of Julius Caesar.

Curia Julia
The seat of the imperial Senate in the Roman Forum. 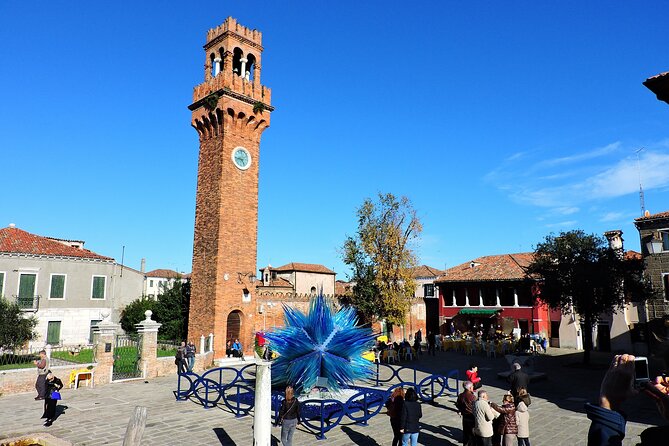 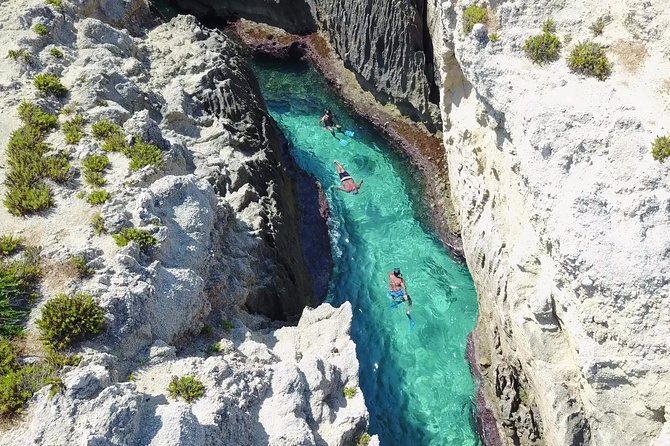 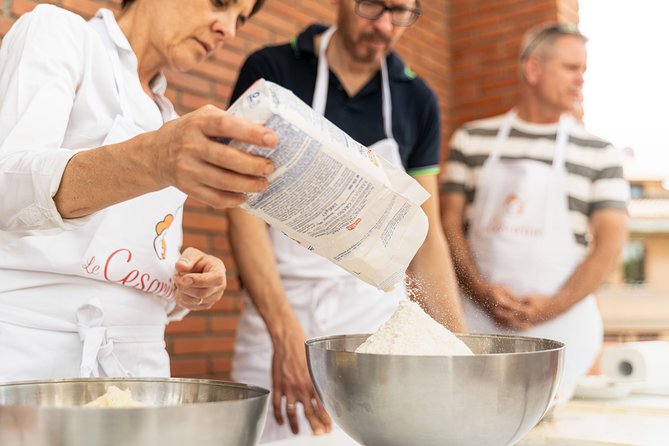 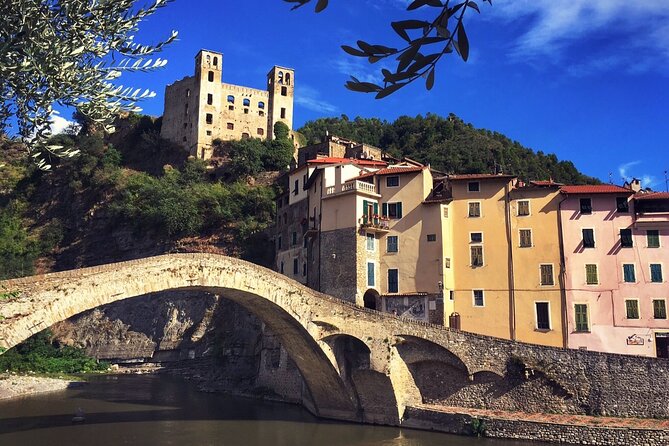 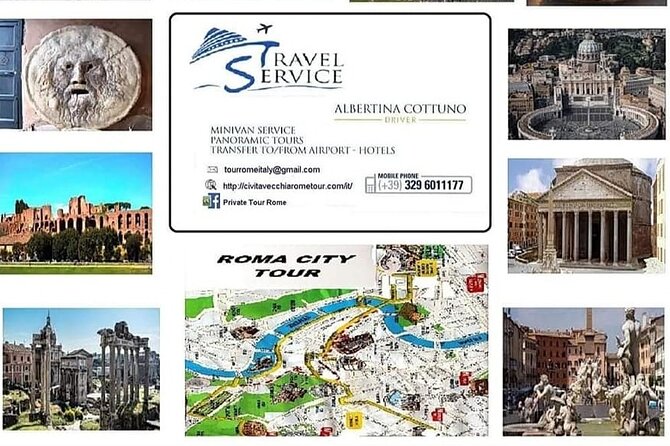 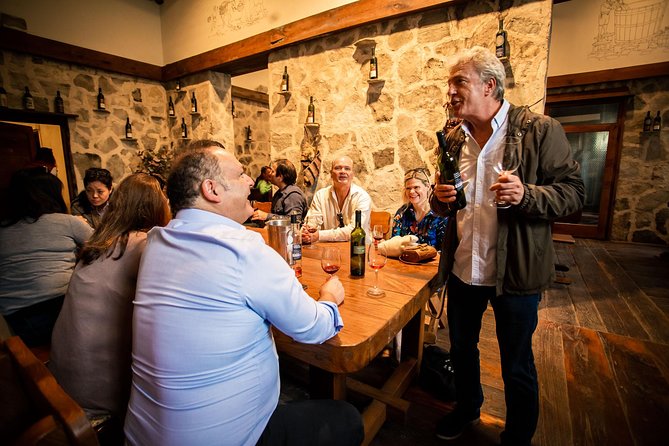