Though the Beatles were originally from Liverpool, London was home for them at several stages throughout their lives and careers. Explore several of the places where momentous events for the Beatles took place. On your private, Beatles-inspired tour, you will:

Celebrate one of the world's most successful rock and roll bands – on your private British invasion tour, which brings to you several of the Beatles' most famed places in jolly, old London.  Your driver-guide will pick you up in a yellow submarine - and by that, we mean traditional London black cab -  at your hotel for a groovy Beatlemania Tour experience.
Join the Lonely Hearts Club Band and see where John, Paul, George, and Ringo stayed and played while in London.

On top of many fans, a wish-list is the famous Studios on Abbey Road, and your party can re-create the famous Abbey Road album cover on that pedestrian crossing, where you can 'come together, right now over [this].' You will wake up the next morning singing that, 'yesterday - all your troubles seemed so far away after enjoying one of the city's most popular tours.

Marylebone High Street
A stylish shopping street in the heart of Marylebone village.

Abbey Road
Studio made famous by The Beatles 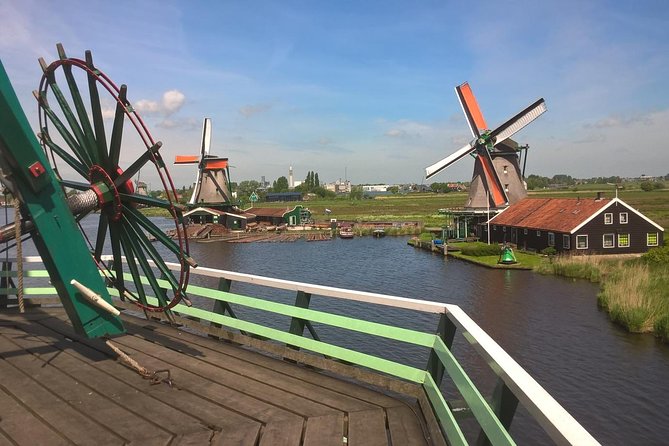 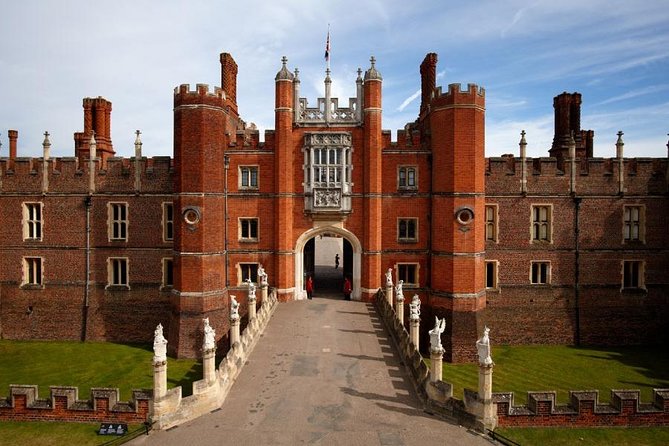 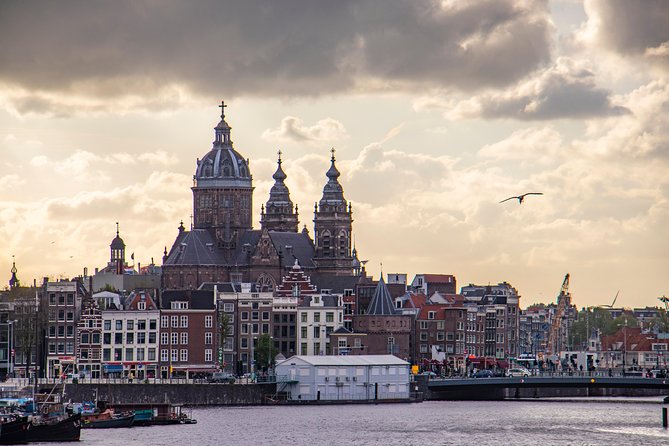 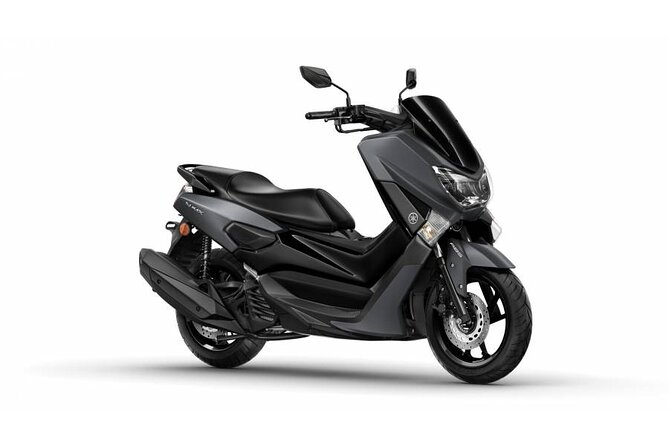 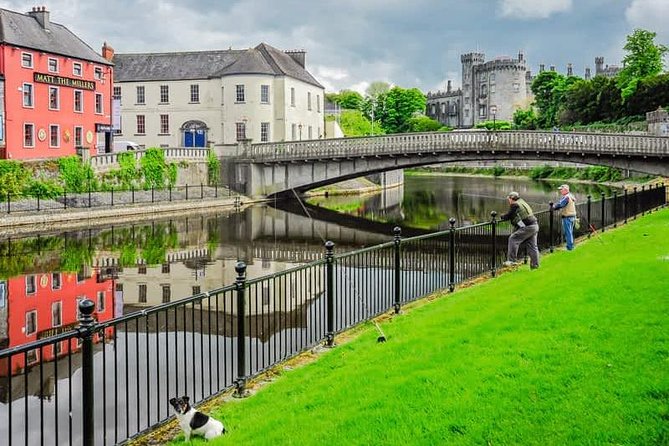 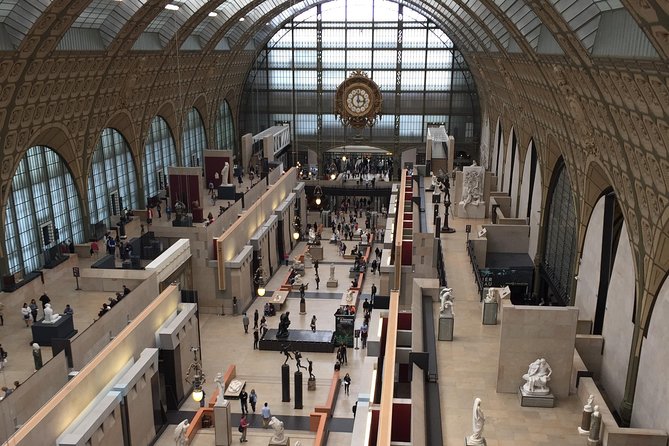