As America’s cultural centre, Washington DC is more than just the home of the President. DC is rich in history and proud in heritage. On your private tour, you will:

At 68-square-miles, Washington DC has more than the political arena with which to seduce its many visitors, from the secrets of the FBI Building, CIA Headquarters to over 70 museums devoted to almost every topic, including an International Spy Museum, American Indian art and African-American culture. On your full-day highlights tour, you will discover the heart and soul of America’s capital district, on a guided journey to its key attractions that do DC justice - politics and all.

As you discuss the city’s role in historical events, you will journey around DC’s most famous memorials, monuments and landmarks to read the Gettysburg Address inscription at the Lincoln Memorial and reflect on the impact of America’s Civil War. The beautiful Korean War Veterans Memorial and the Vietnam Memorial both evoke the sobriety of America’s involvement in overseas conflicts. At the Martin Luther King Jr. Memorial, it is impossible not to feel uplifted and inspired by the power of the words he penned for his famous I Have a Dream address. Before lunch, you’ll be able to see views of the White House before enjoying a respite. Please note your guide will happily recommend different lunch options for your price point, as lunch is not included in the tour. In the afternoon, enjoy a guided tour of one of the Smithsonian Museums.

Please note: monuments and memorials are periodically closed for extended periods of time due to maintenance. This tour will take you to all monuments described that are also available to the public at the time of your tour.

Please note: The Smithsonian museums often change operating hours. If for any reason, one of the museums described is not available and your tour is altered, we will notify you in advance.

Type of tour
Walking tour - the cost of all taxis and transfers between sights is included.

FDR Memorial
FDR's Memorial not only captures America's longest serving president and his dog, Fala, but also immortalizes the faces of those standing in breadlines during the Depression, when Roosevelt ascended to office. 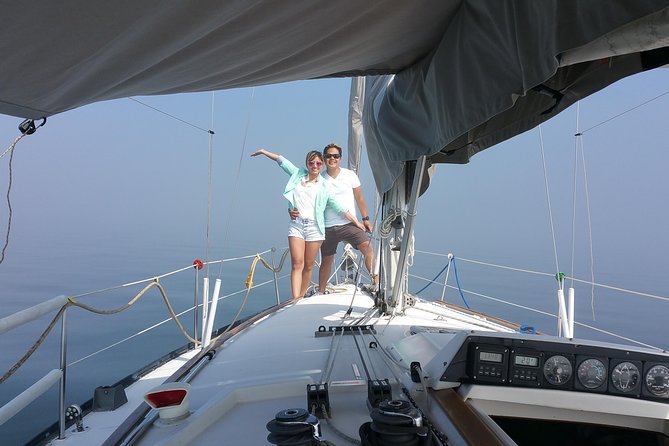 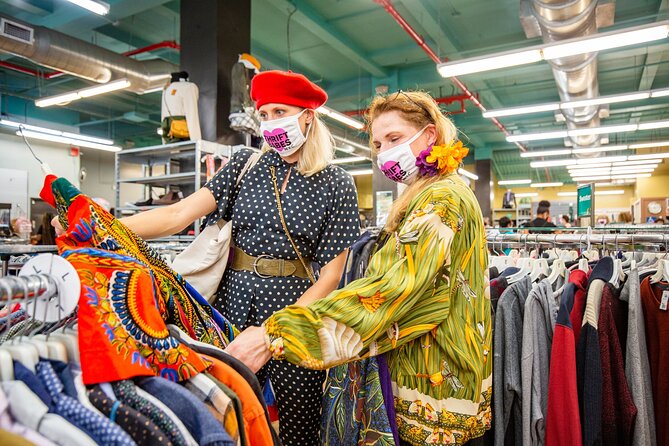 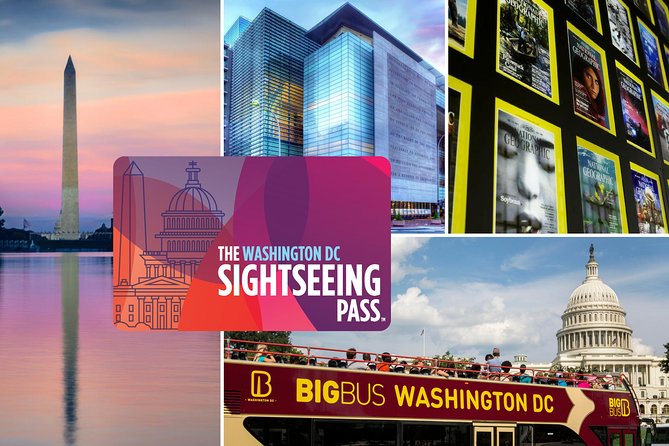 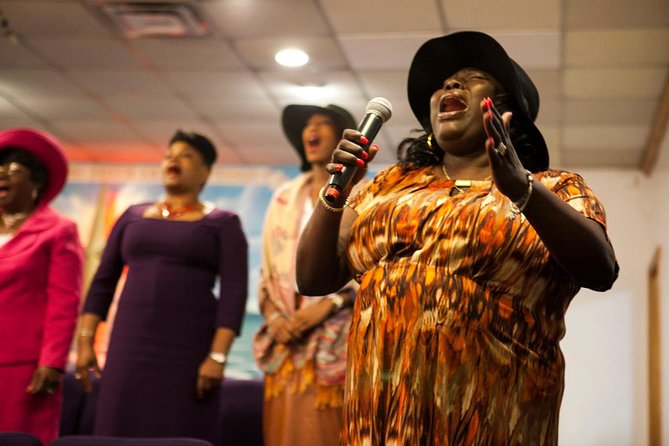 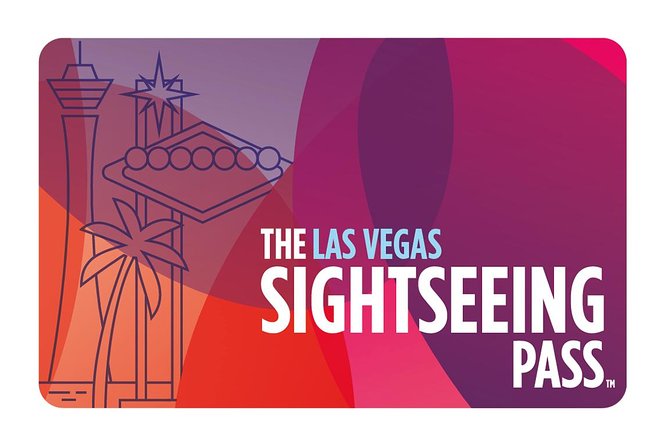