Join a small group for this in-depth tour of the Churchill War Rooms and Westminster, see some of the city landmarks, and learn the history of life in London during wartime. 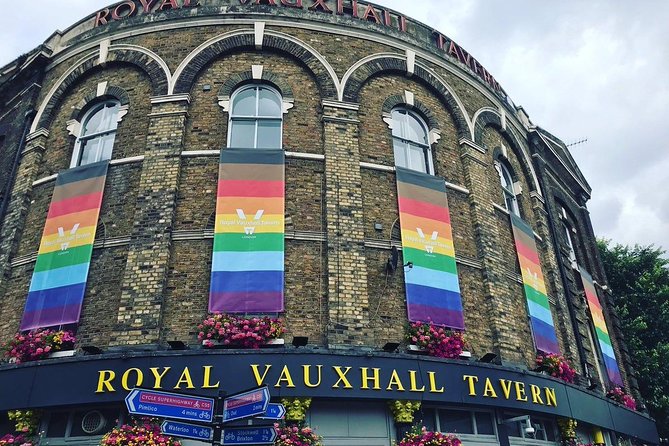 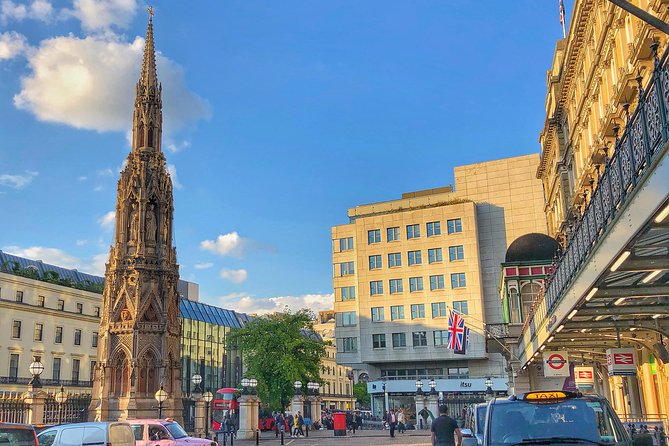 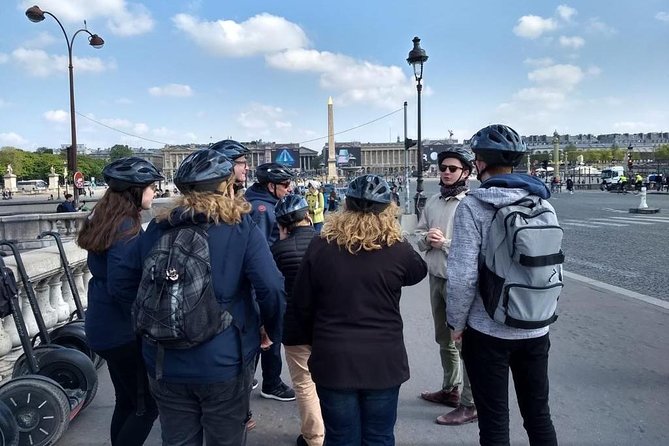 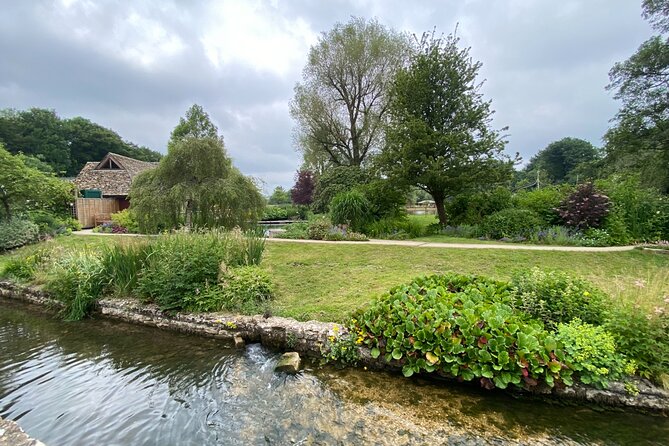