While visiting Florence you will want to stop by the 13th-century Dominican Monastery of San Marco. Take advantage of the entrance to San Marco Museum and explore the halls, rooms, corridors, chapels, refectory and cloisters of the structure at your own pace. Founded in 1436, the monastery is today a great attraction for its architectural, artistic, religious and cultural importance in the history of the city. With this ticket you will save time and energy by skipping the lines, avoiding the hours you could possibly spend waiting for your turn at the ticket office.The Monastery of San Marco took the place of a previously existing monastery of another order when Cosimo I de' Medici influenced the renovation and encouraged the establishment of a Dominican community in Florence. The building remained a monastery until 1869 when a great part of it was dedicated to the Museum of Ancient Florence and later also to the monographic museum dedicated to Beato Angelico, the artist who painted the many beautiful frescoes of the monastery.The Museum of San Marco maintains much of the atmosphere that once belonged to the Dominican convent. The greatest attractions of the museum are the extensive frescoes that decorate the walls of the monastery and the collection of the works of Fra Angelico that were brought together at the monastery in the 20th century. Another important section of the museum is dedicated to Fra Bartolomeo, while another section is devoted to fragments of sculpture and architecture from buildings of central Florence that were demolished in the 19th century. 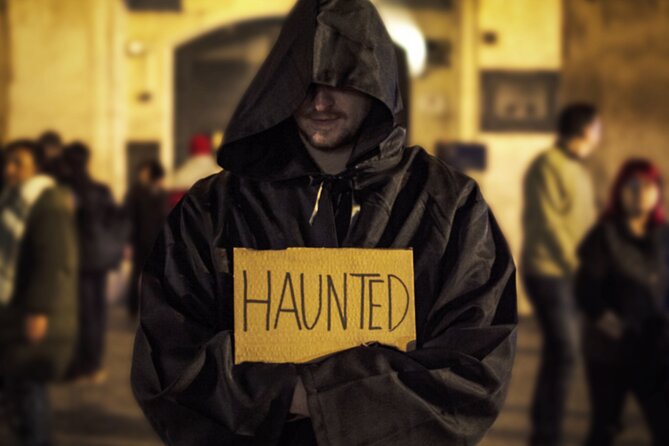 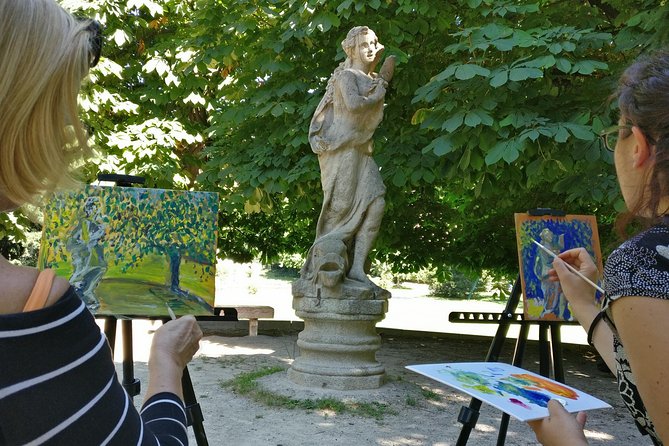 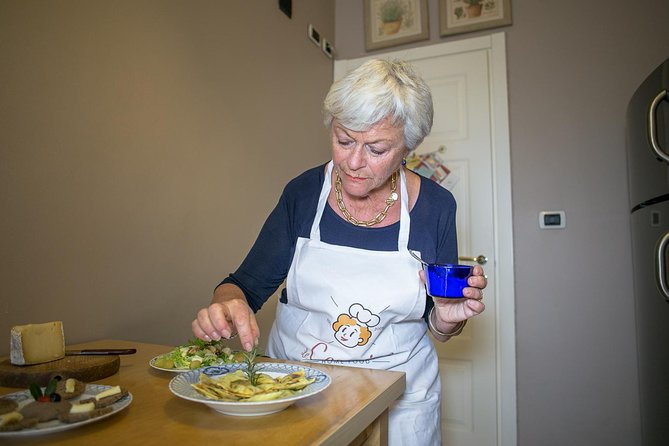 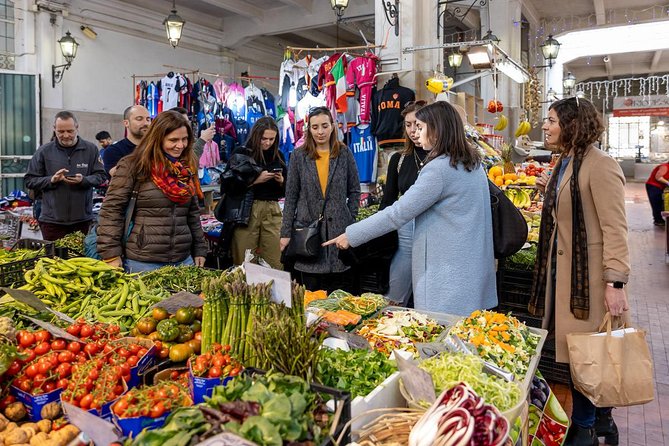 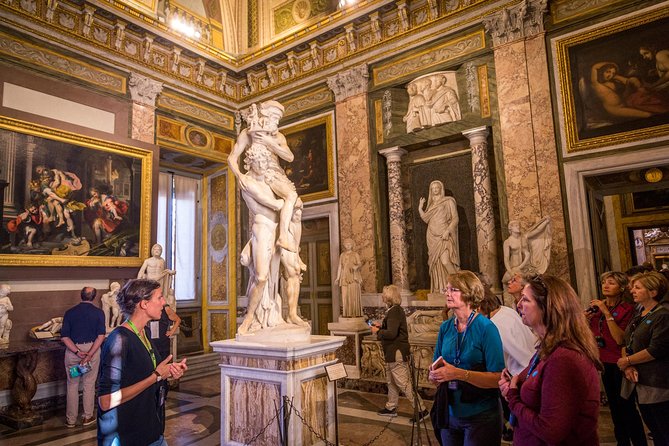 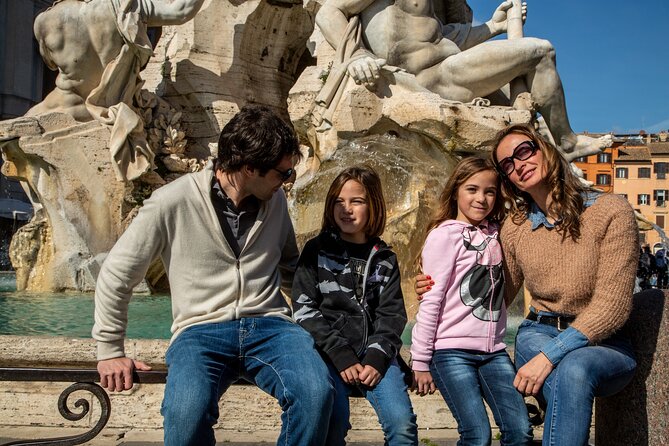 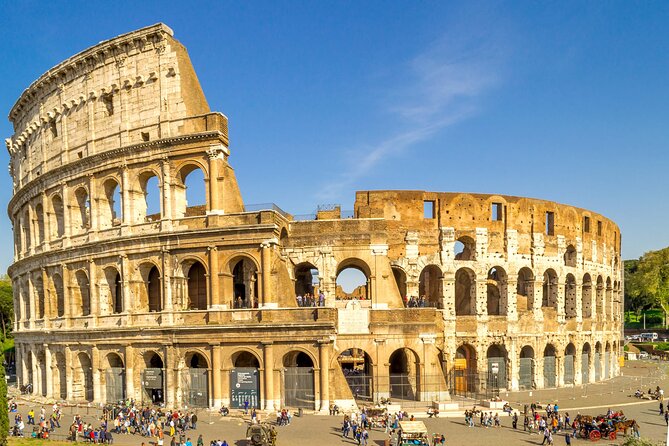 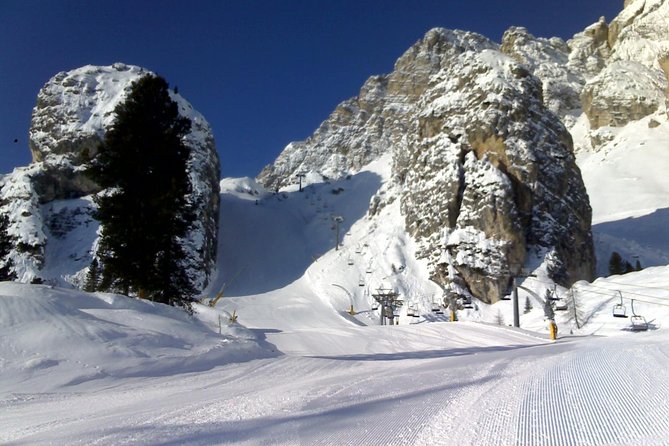