Opened in 1998, during the last world exhibition to take place in the 20th century, entitled “The oceans, a heritage for the future”, the Oceanário de Lisboa has eternalized the centuries-old bond between Lisbon and the ocean. The Oceanário is a large public aquarium whose prestige is widely recognized, not only in Lisbon and Portugal but also across the world.Thanks to the entrance tickets you'll be able to explore the Oceanário in all its beauty. The Lisbon Oceanarium has a large collection of marine species: penguins, seagulls, and other birds, sea otters, sharks, rays, marine plants, and terrestrial plants and other marine organisms totaling about 16,000 individuals of 450 species. Discover more about marine wildlife and admire some of the most majestic and beautiful animals living in the oceans and seas of the world. 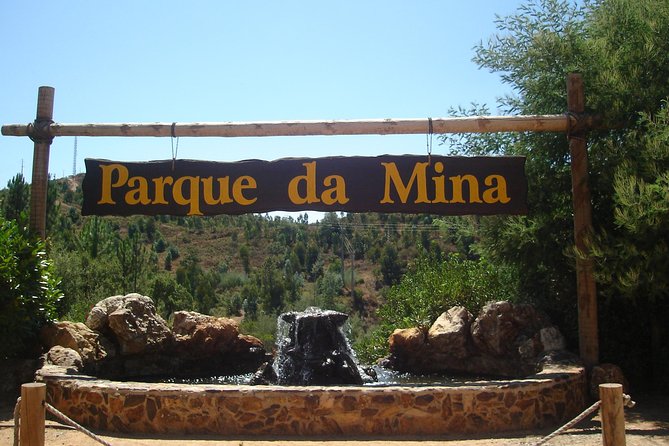 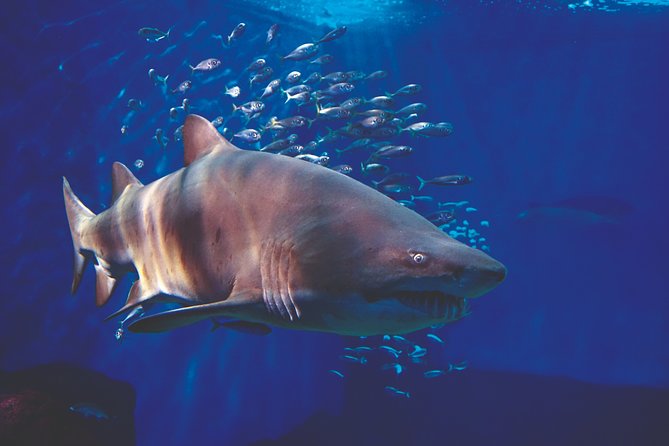 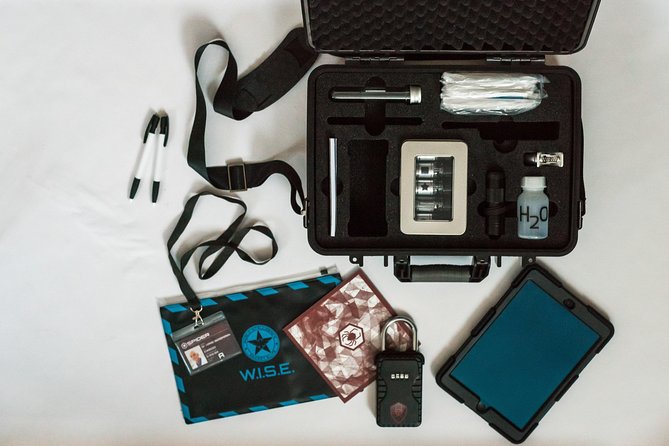 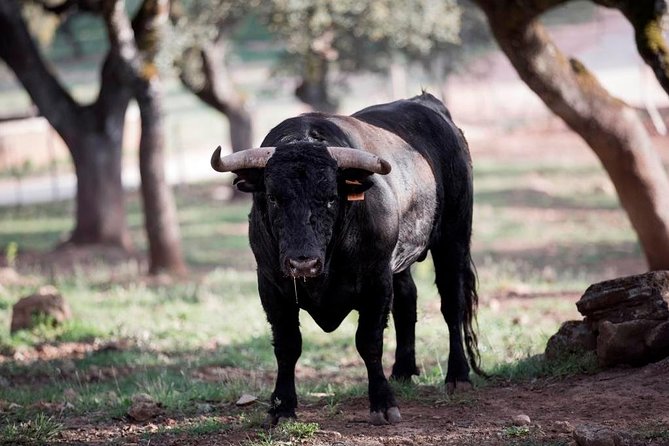 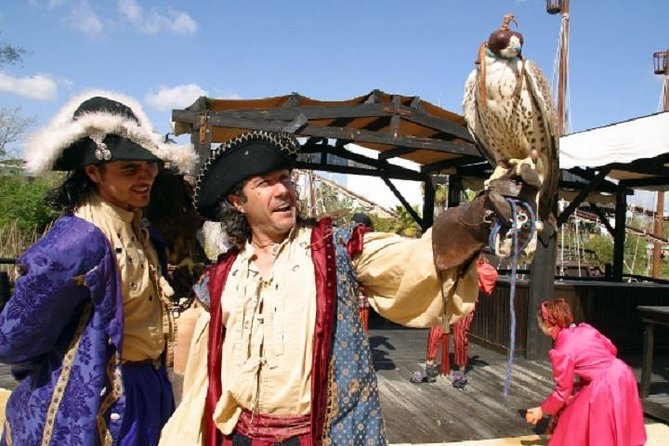 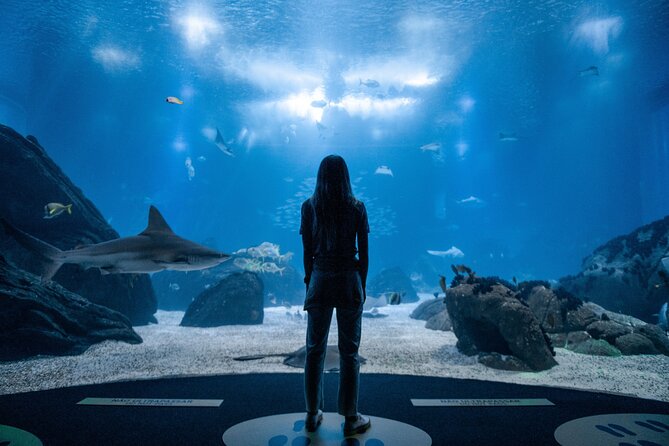 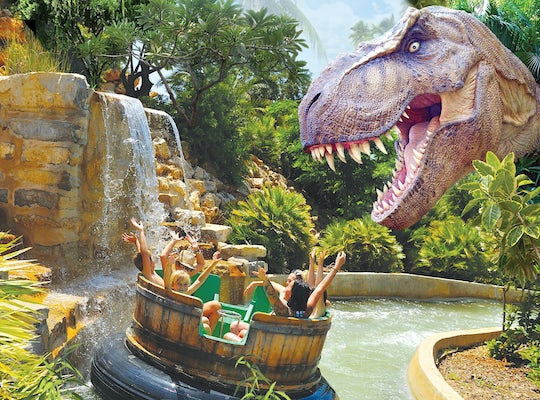