The coastal highlights of Mykonos all feature on this full-day cruise, which sees you beach-hopping and even island-hopping. You'll sail along the south coast of the island, stopping for a swim just off Super Paradise, then cruise to the uninhabited island of Rhenia and see the UNESCO-listed island of Delos from afar.There's plenty of ground to cover on this cruise, and you'll cast off for a day of exploration. Make waves along the south coast of Mykonos, spotting some of the most famous beaches, including Ornos, Psarou, Platis Gialos, Paranga, Paradise and Super Paradise. Here, you'll anchor down for an hour's swim.Then, you'll soon have the uninhabited island of Rhenia in your sights, where you'll stop once more for a Greek buffet lunch and a refreshing swim. On your way back to Mykonos, you'll swing by Delos, famed for its archaeological site. 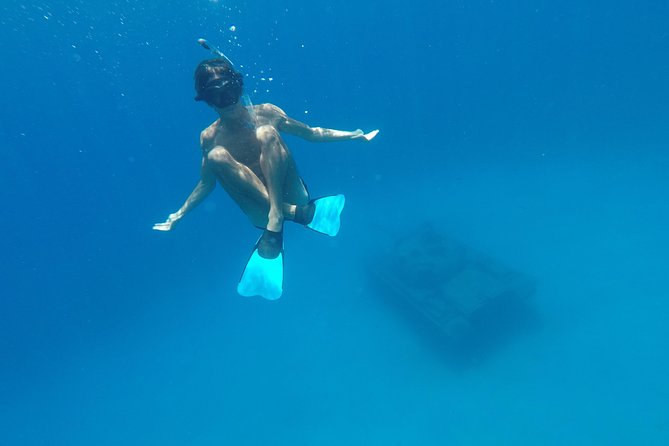 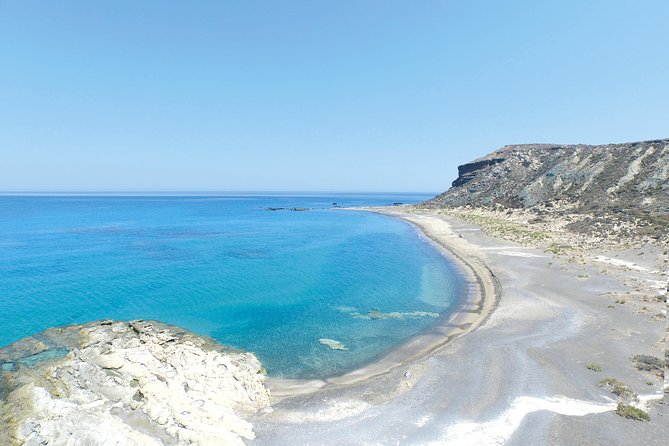 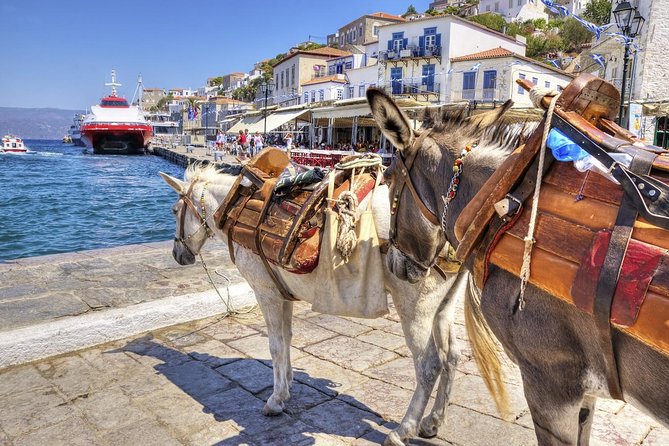 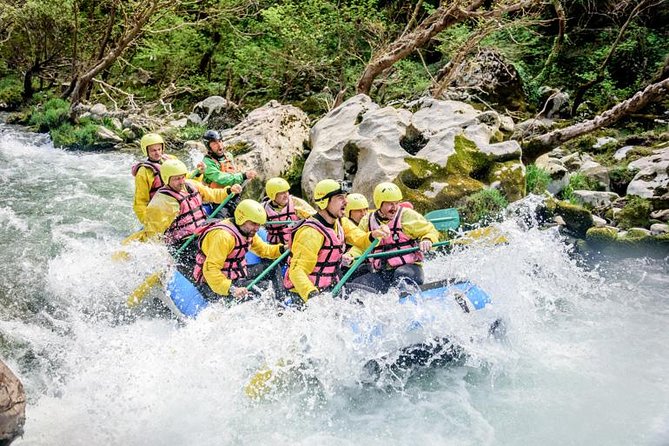 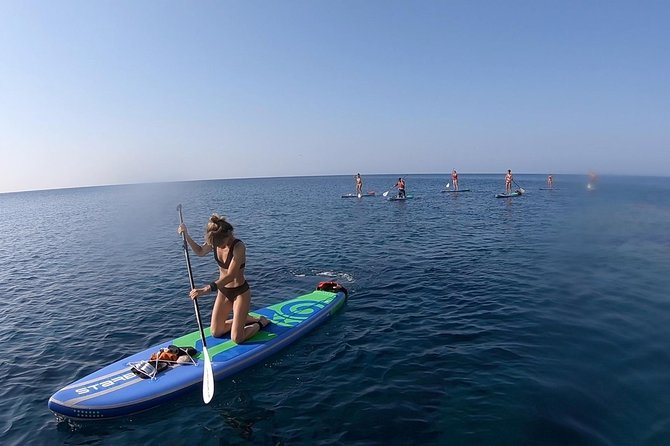 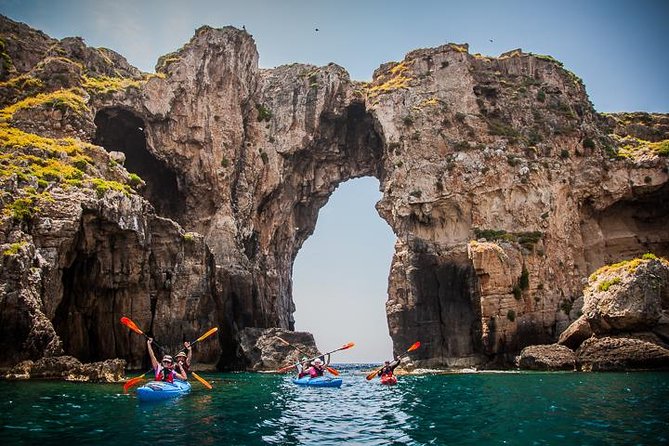 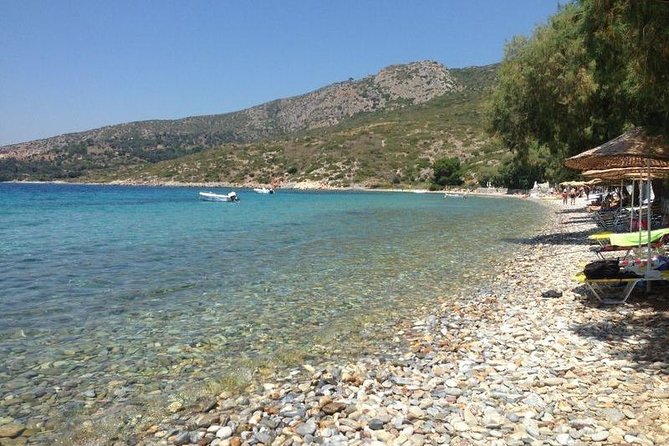