This tour will take you to visit a Mayan ruin where you can learn about a great civilization that inhabited Belize over 3,000 years ago. Journey through the Mayan underworld, tubing through underground caves over 175,000 years old as your headlights reveal many untouched crystal formations below the surface of the earth. Altun Ha was first settled somewhere around 250 BC, with construction of the buildings beginning in 100 AD and continuing throughout the Classic Period that ended in the 10th century. Some 10,000 Mayans lived in and around Altun Ha, which was a significant trading center as evidenced by the large amounts of jade and obsidian excavated here in the early sixties and seventies.

Altun Ha Tour: spanning a 25 square mile area roughly an hour from Belize City, Altun Ha is made up of two central plazas surrounded by towering temples that enclose the palm strewn land. The larger of the two plazas, Plaza A, is the site of a mysterious tomb discovered beneath one of the temples called Temple of the Green Tomb. Jade, jewelry, flints and skins are among the three hundred remnants that were unearthed here. Cave tubing provides thrills to suit nearly any age and fitness level. After a brief 30-minute hike to the entrance of the cave, inner tubes are used to float along the Caves Branch River. Hear the echo of your own voice bounce off the distant walls. Listen to the water dripping from the ceiling, creating spectacular formations in the stunning chambers. And while you might be expecting dark and claustrophobic passageways, you are likely to find enormous chambers and cathedral-sized rooms. You will be driven back to your hotel or cruise port at the end of the tour.

Cruise ship passengers are advised to try to get off the ship as soon as possible. When you get off your tender please go to Terminal # 1 and exit from the glass door. As you exit you will see a representative holding a sign showing your individual or group name. 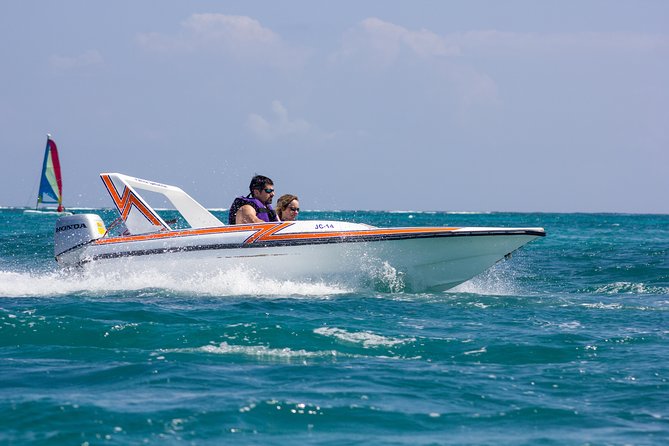 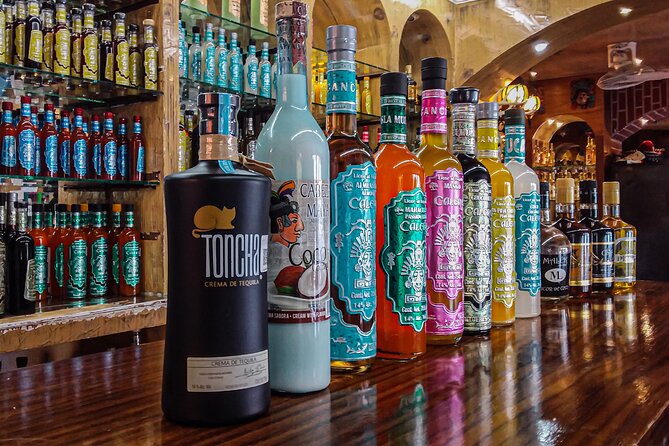 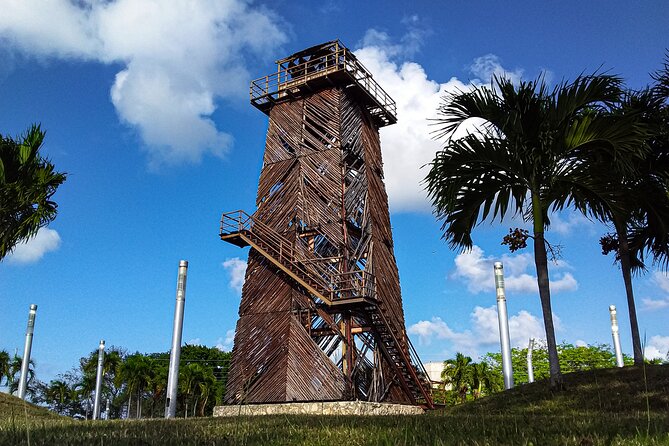 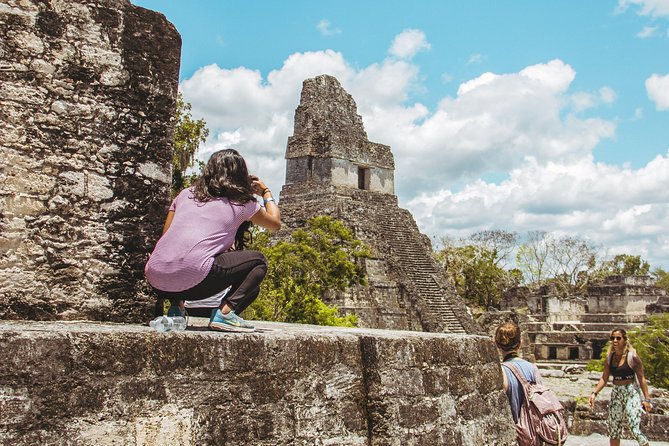 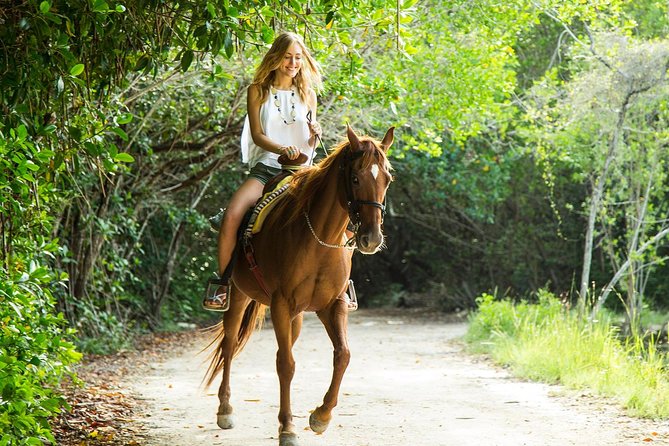