Wat Benchamabophit Dusitvanaram is a Buddhist temple in the Dusit District of Bangkok, Thailand. Also known as the marble temple, it is one of Bangkok's best-known temples and a major tourist attraction. It typifies Bangkok's ornate style of high gables, stepped-out roofs and elaborate finials.

Wat Pho (the Temple of the Reclining Buddha), or Wat Phra Chetuphon, is right behind the Temple of the Emerald Buddha – it’s a must-see for any first-time visitor to Bangkok. As one of the largest temple complexes in the city, it’s famed for its giant reclining Buddha that is 46 metres long and covered in gold leaf.

Stop At: Temple of the Golden Buddha (Wat Traimit)

Wat Traimit in Bangkok is known for housing a 5.5-tonne statue of a seated Buddha. The gold sculpture dates back to the 13th century and measures at nearly 5 metres in height. Located in Chinatown Bangkok, this ornate temple is about 450 metres west of the Hualampong Railway Station.

The Democracy Monument was started in 1939 to commemorate the 1932 revolution that ended the absolute monarchy and introduced Siam's first constitution. The design of the monument is full of symbolism. For example, the four wings are each 24 meters high, signifying the 24th of June date the new constitution was signed. The location of the monument, between the old Grand Palace and the Dusit Palace, is also significant. A copy of the original constitution is held in central pedestal.

Bangkok’s Chinatown is a popular tourist attraction and a food haven for new generation gourmands who flock here after sunset to explore the vibrant street-side cuisine. At day time, it’s no less busy, as hordes of shoppers descend upon this 1-km strip and adjacent Charoenkrung Road to get a day’s worth of staple, trade gold, or pay a visit to one of the Chinese temples. Packed with market stalls, street-side restaurants and a dense concentration of gold shops, Chinatown is an experience not to miss 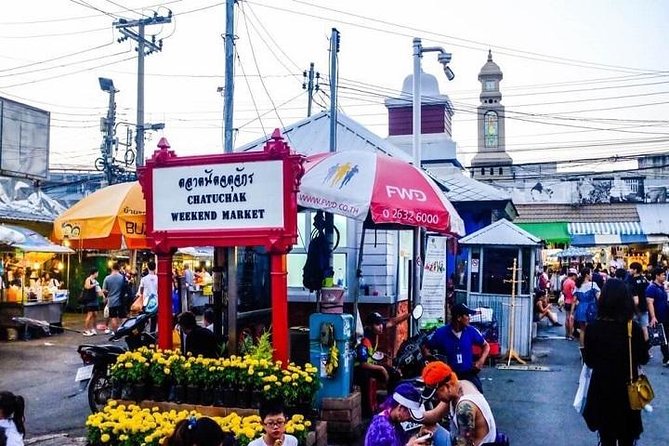 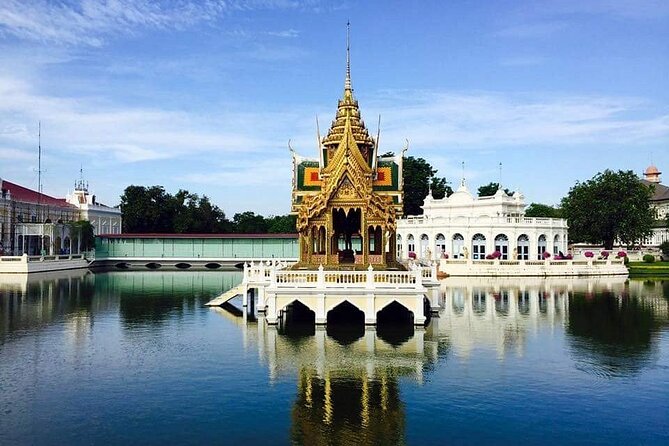 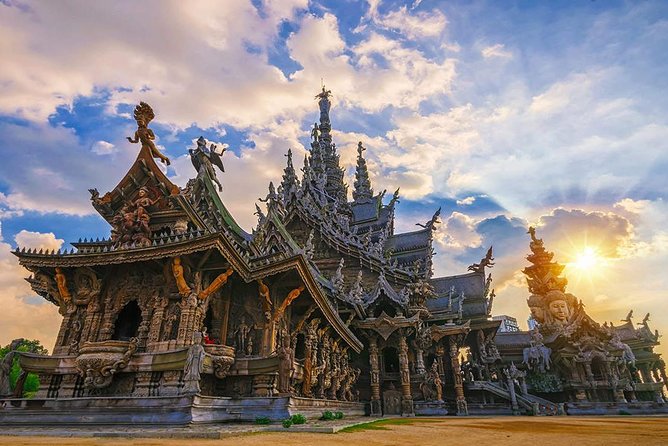 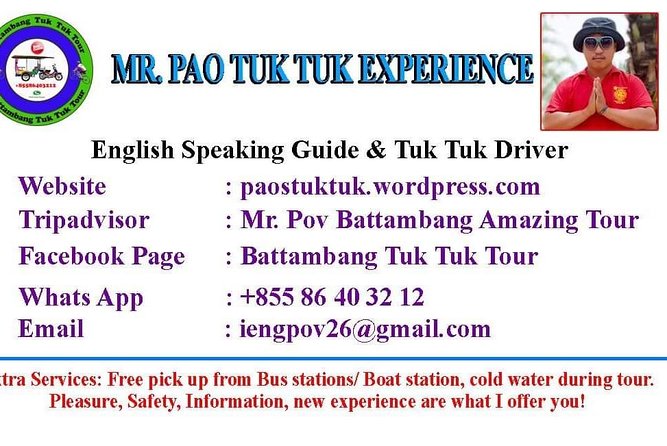 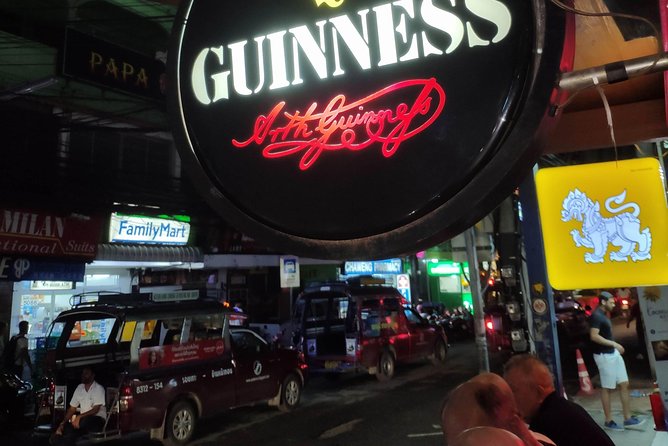 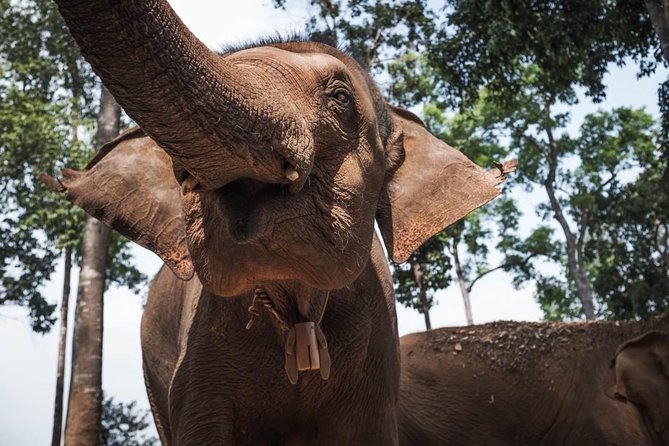