Set on an island in a striking sail-shaped building, this luxury hotel is a 5-minute walk from Wild Wadi Water Park and 4 km from Mall of the Emirates.

The World or The World Islands, is an artificial archipelago of various small islands constructed in the rough shape of a world map, located in the waters of the Persian Gulf, 4.0 kilometers off the coast of Dubai, United Arab Emirates.

The tree-shaped Palm Jumeirah island is known for glitzy hotels, posh apartment towers and upmarket global restaurants. Food trucks offering snacks like shawarma dot the Palm Jumeirah Boardwalk, popular for its views of the Dubai coastline and the sail-shaped Burj Al Arab hotel. Beach clubs with spas and infinity pools turn into boisterous nightclubs with live DJs in the evening.

The Burj Khalifa, known as the Burj Dubai prior to its inauguration in 2010, is a skyscraper in Dubai, United Arab Emirates. With a total height of 829.8 m and a roof height of 828 m, the Burj Khalifa has been the tallest structure and building in the world since its topping out in 2009.

Dubai Creek is a saltwater creek located in Dubai, United Arab Emirates. Previously, it extended to Ras Al Khor Wildlife Sanctuary but as part of the new Dubai canal it extends through to the Persian Gulf.

Dubai Creek Golf & Yacht Club first opened in Dubai, UAE, in 1993, comprising an 18-hole par 71 championship golf course with a distinctively sail-shaped clubhouse. It was home to the first golf academy in the Middle East.

Jumeirah is a coastal residential area of Dubai, United Arab Emirates mainly comprising low rise private dwellings and hotel developments. It has both expensive and large detached properties as well as more modest town houses built in a variety of architectural styles. The area is popular with expatriates working in the emirate and is familiar to many tourists visiting Dubai.[

Please take the entrance to Dubai Police Academy to reach the start point if coming on your own. 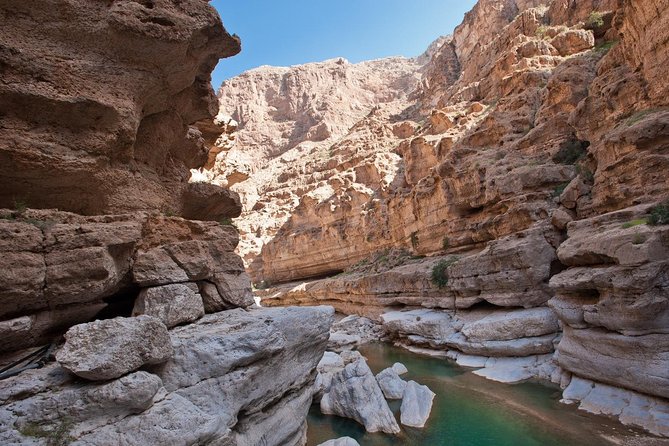 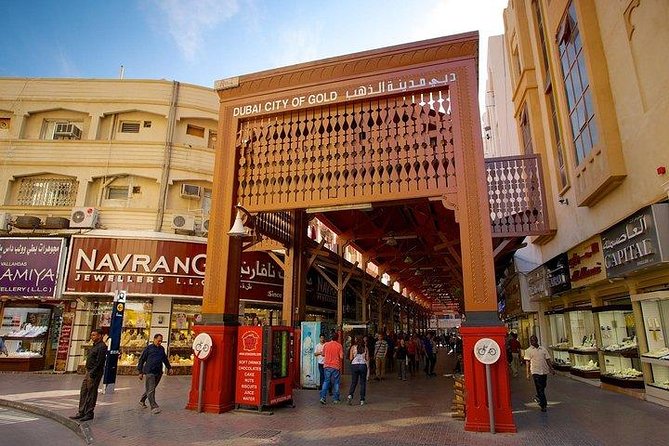 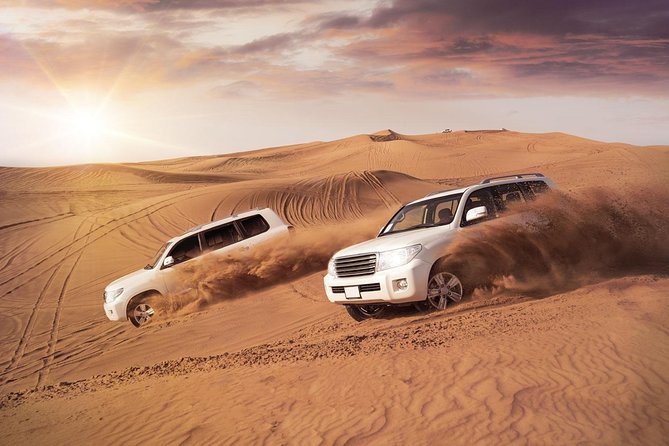 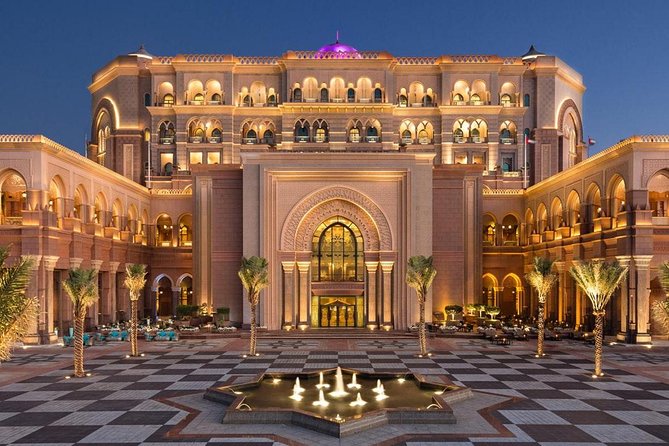 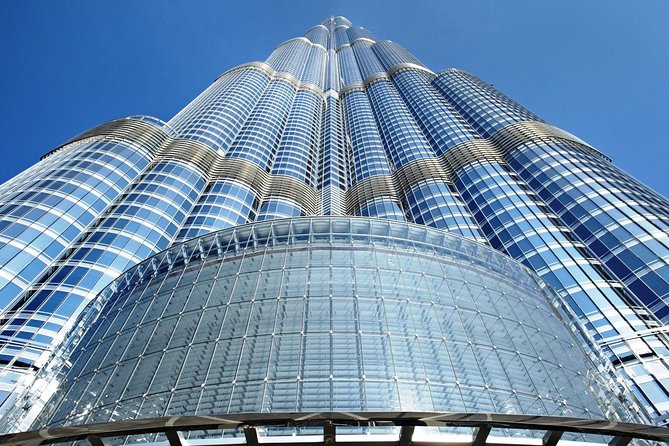 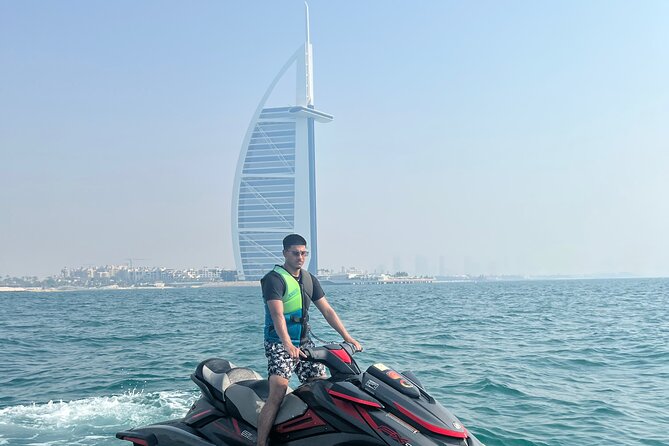 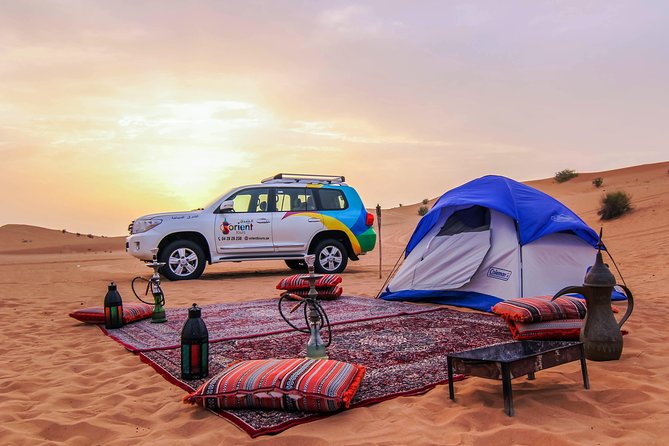 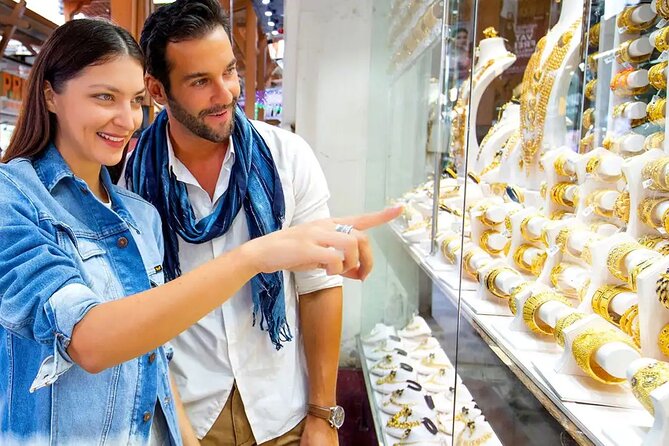