Selfie City & Temple Tour of Pattaya including Lunch (SHA Plus)

Buddha Mountain (Khao Chi Chan) Khao Chi Chan is a famous place as it features a giant sculptural image of Lord Buddha erected on the giant cliff. It was built 1995 as initiative from then Supreme Patriarch who felt it’s such a waste to let these marble mountains were destroyed so he ordered to create the giant Buddha image on the cliff that was cut half already. It was also built to honor His Majesty King Bhumibol on the occasion of his Golden Jubilee

Viharnra Sien was built in 1987 to honour King Bhumibol Adulyadej or Rama IX on his 60th birthday. Also known as Viharn Sien, it is housed inside the Wat Yansangwararam complex. Two huge stone Peking lions and a number of Chinese mythological figures will greet you at the entrance of the building. As you enter the temple-cum-museum, be prepared to be charmed by many precious and rare Chinese artefacts, paintings, terracotta figures and antiques that are on display here. You will also find sculptures of Chinese Gods, a jade statue of Guanyin, the Chinese Goddess of Mercy and many Buddha statues. Some of these artefacts were gifted by the Chinese Government. There is yet another section of the museum that will be loved by art and history lovers. Paintings here depict some important scenes from the history of Thailand.

Jomtien Beach, on road signs and road maps also often written Chom Tian, is a town on the east coast of the Gulf of Thailand about 165 km south-east of Bangkok in Chonburi Province. It is about 3 km south of Pattaya and is home to high-rise condominiums, beach side hotels, beaches, and restaurants.

Reflecting the traditional Thai and Chinese culture and based on the Chinese novel ‘The Three Kingdoms,’ Three Kingdoms Park has many unique experiences for its visitors. It is set in a beautiful Pattaya countryside setting and is laid out in Chinese Feng Shui style. While it comprises of many Chinese-style structures and buildings, the three pagodas are the highlight of any visit to this Park. Another thing to look out for is a corridor covered with hand painted tiles, which the largest of its kind in the world. The corridor does an excellent job of telling the story of the three kingdoms.

Get set to be amazed by one of the largest Buddha images in the world on your trip to Pattaya. Also known as Wat Phra Yai, Big Buddha Temple has a 300 feet high image of Lord Buddha and is the most prominent landmark of Pattaya. The huge image was established in 1977 and is often referred to as Luang Phor Yhai or Big Buddha by the locals. The hilltop location of the image also sets it apart from many other attractions in the city. A long stairway leads to the mighty Buddha image and various smaller images surround the huge masterpiece on the hill. Wat Phra Yai is located on Khao Phra Tamnak Hill, which is a popular vantage point in Pattaya offering beautiful city and bay views. If you are driving up to the hill, you will see the Big Buddha image from a far off distance as well.

Bali Hai Pier – commonly known as Pattaya Pier – is a central feature of the city, located at the end of Walking Street, near the southernmost point of Pattaya Bay. It is a hive of activity, with endless day-trippers on the way to the nearby Coral Island (Koh Larn), as well as scuba divers, fishing enthusiasts and even private charter boat trips setting off or returning to dry land. The jetty stretches quite far out into the bay and is lined on either side with boats of all descriptions. It can be seen clearly from Pattaya View Point and has now become a classic image of Pattaya itself.

Walking Street Pattaya is the biggest and busiest party hotspot in the whole of Thailand, with only a couple of the top places in Bangkok beating it for sheer volume and variety. A full kilometre from its high-tech gateway at the Beach Road end to the Bali Hai Plaza end, almost every building along its length is a nightclub, go-go bar, beer bar or restaurant. Each of the side streets – which span from Soi 14 to Soi 16, with a couple of uniquely-named streets in between - is more of the same, making the whole southern end of the city into a warren of nightlife entertainments, with something for practically every taste

Beach Road is the epicentre of activity in Pattaya. This 4km stretch of road looks out towards the Gulf of Thailand and is lined with the finest shopping opportunities this beach city has to offer, be it international-standard shopping malls, street stalls or great value tailors and boutiques. As this is Pattaya, the notorious nightlife scene is never far away, bringing an energy and fun-filled atmosphere to this palm tree-shaded avenue. Baht buses zip along the one way street taking happy travellers from one end to the other making shopping trips quick and convenient 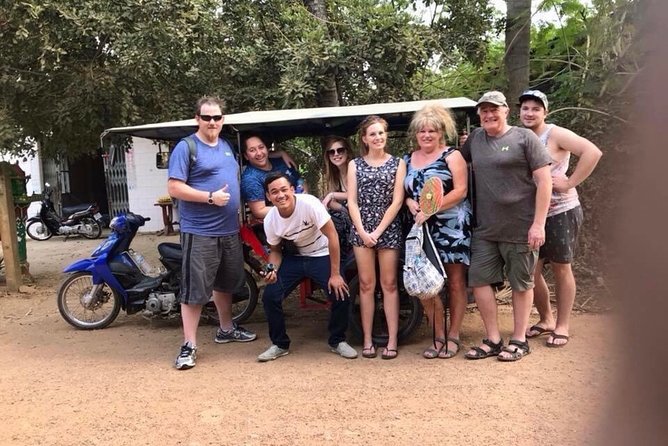 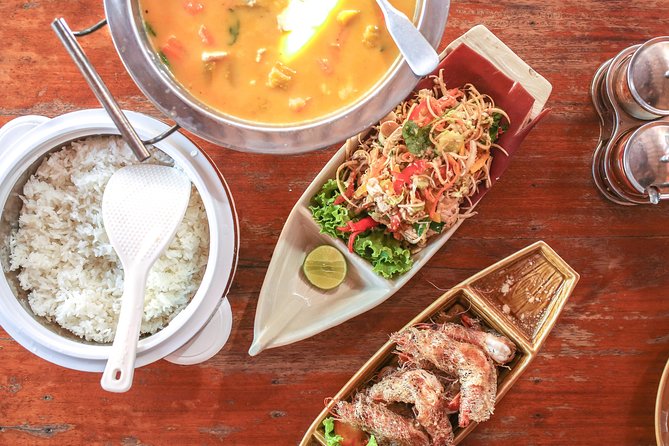 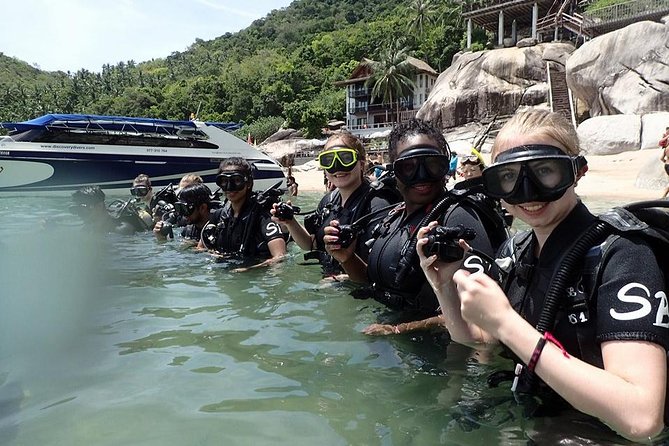 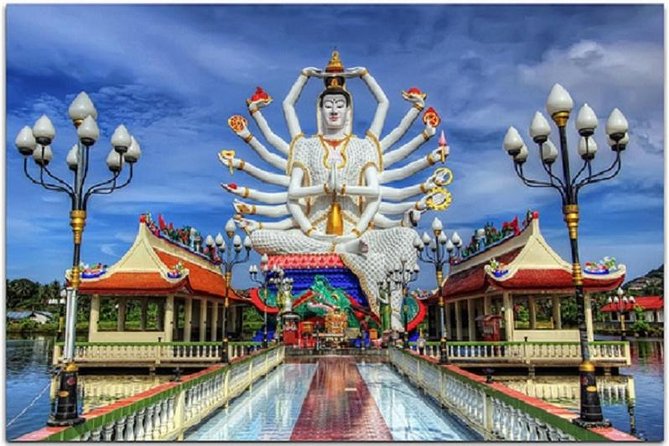 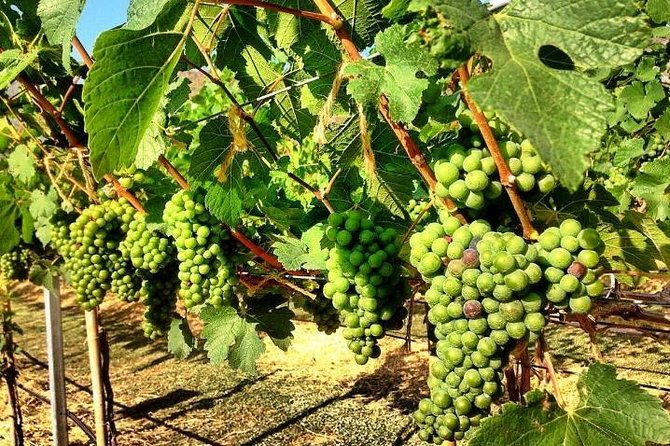 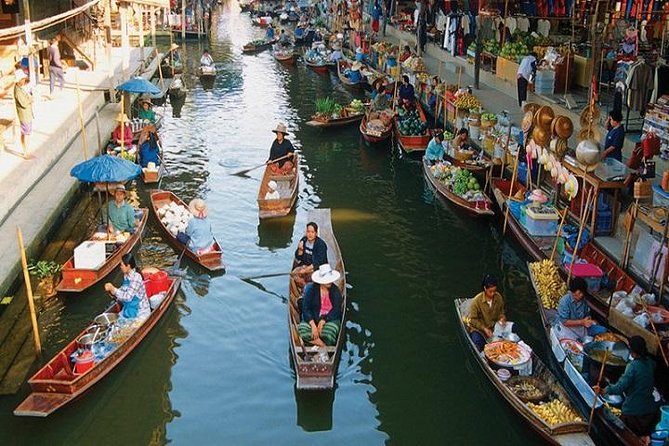 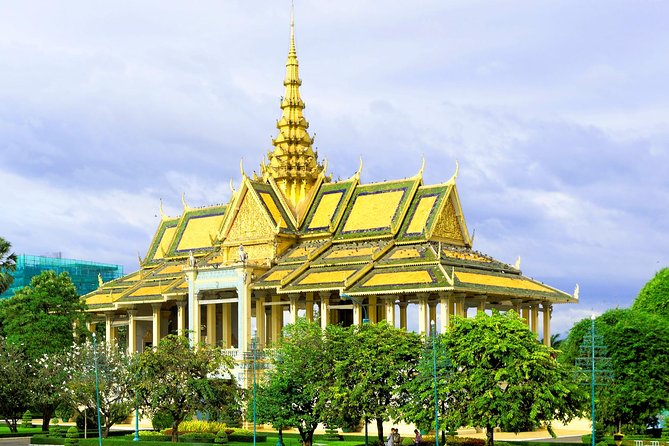 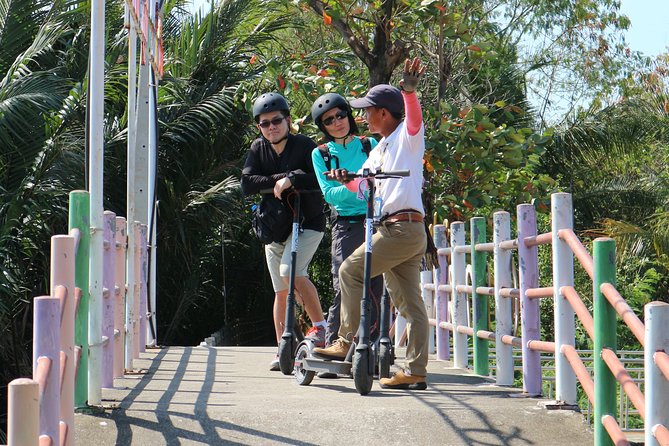