'Amman - Petra - Amman' has Two main collection points it departs from. The first is at 06:30 from the JETT offices at the Abdali Mall; followed by collecting the last passengers at 07:10 from the JETT offices at 7th circle. The bus then drives to Petra and arrives at 10:15.
back at 17:00 to Amman
Make sure to visit:
• Visitor center: the newly renovated visitor center will give you a glimpse of the adventure awaiting you
• The Siq: an ancient main entrance leading to the city of Petra, starts at the Dam and ends at the opposite side of the vault; most of the rock is natural and another part was sculptured by the Nabataeans.
• Al-Khazneh: among Petra’s amazing architecture, The Treasury or Al Khazna is the most popular landmark. It is merely the first of the many wonders that make up Petra, and it is one of the most elegant remains of the ancient world, the Treasury is carved out of solid rock and stands over 40 meters high.
• Royal Tombs:  during any trip to Petra, you can't miss the unpredictable Royal Tombs that took its name from the rich decoration. To reach them you have to climb a stairway that leads to the famous Urn Tomb, which was used as a place of worship during the Byzantine Empire.
• The Monastery: one of the largest monuments in Petra and was used for the meetings of religious associations, and later on as a Christian chapel and crosses were carved in the rear wall thus the name “Monastery” (Dayr in Arabic)
optional Lunch at Petra =15 JD per Person 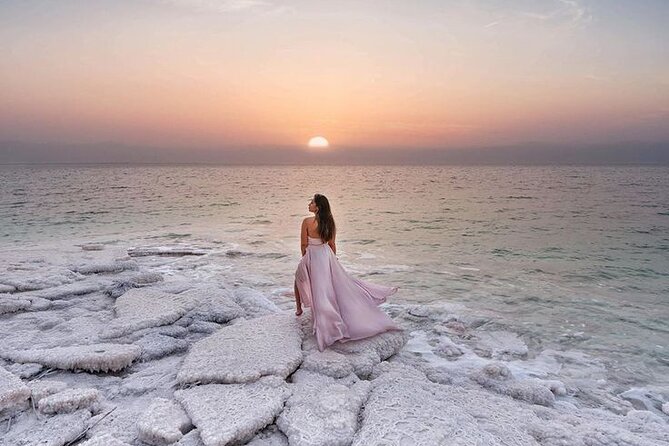 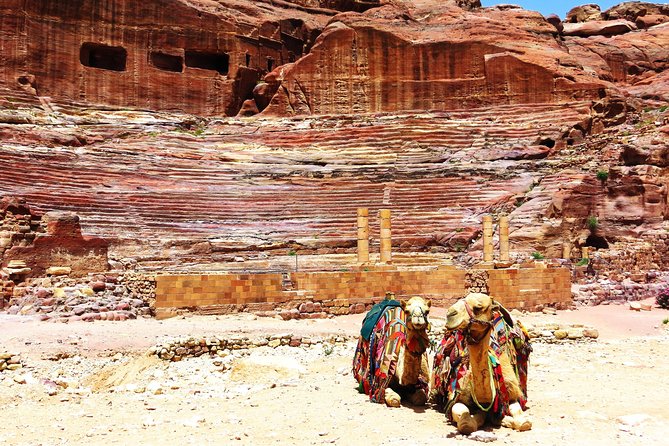 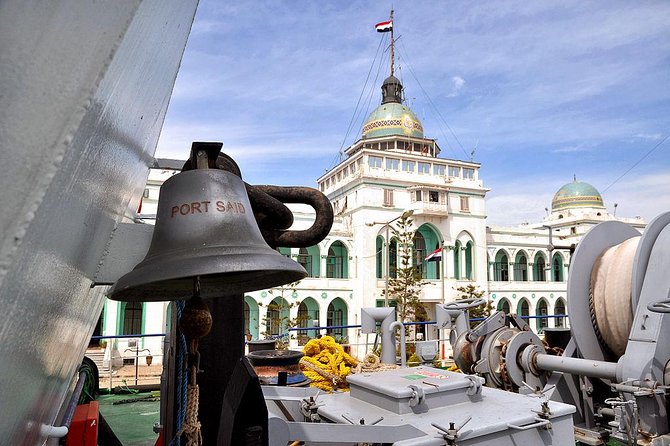 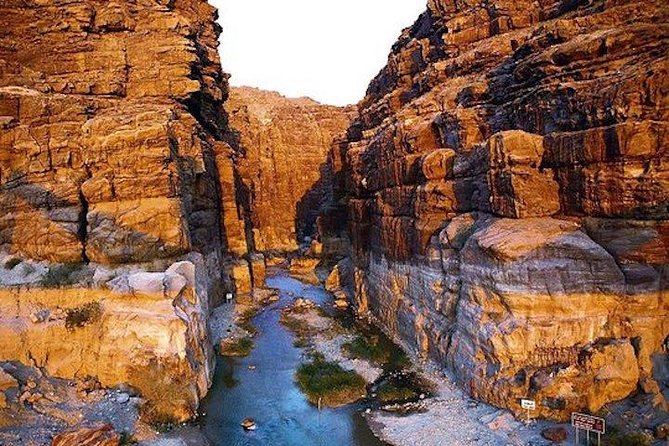 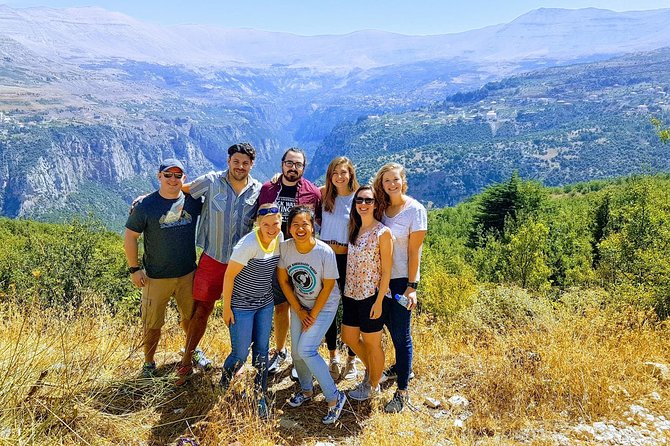 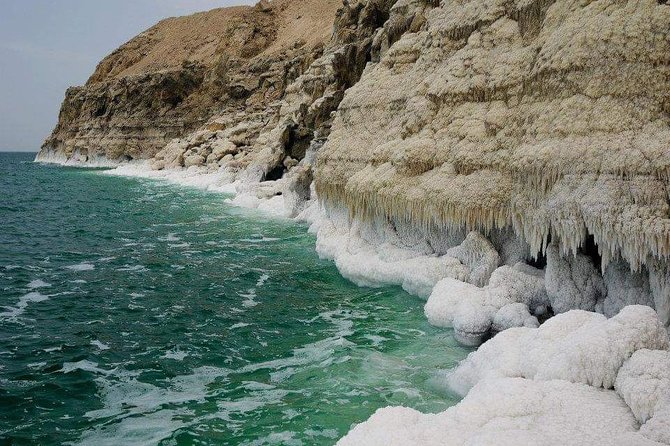 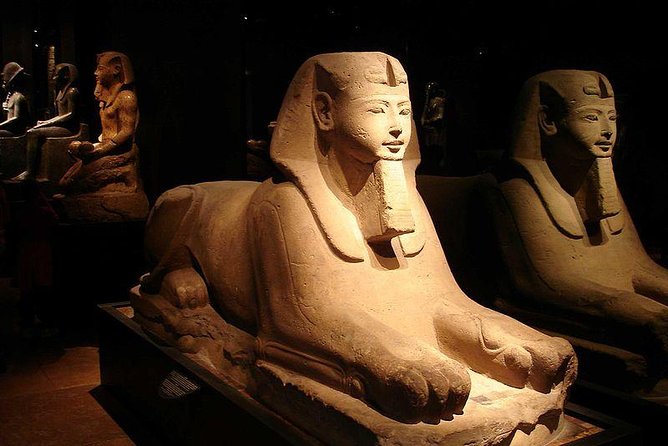 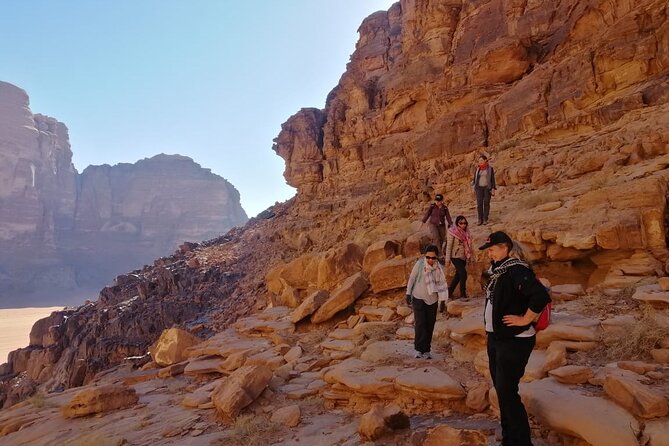