The Tokyo Skytree (東京スカイツリー) is a television broadcasting tower and landmark of Tokyo. It is the centerpiece of the Tokyo Skytree Town in the Sumida City Ward, not far away from Asakusa. With a height of 634 meters (634 can be read as "Musashi", a historic name of the Tokyo Region), it is the tallest structure in Japan and the second tallest in the world at the time of its completion. A large shopping complex with aquarium is located at its base.

Sensoji (浅草寺, Sensōji, also known as Asakusa Kannon Temple) is a Buddhist temple located in Asakusa. It is one of Tokyo's most colorful and popular temples. The legend says that in the year 628, two brothers fished a statue of Kannon, the goddess of mercy, out of the Sumida River, and even though they put the statue back into the river, it always returned to them. Consequently, Sensoji was built nearby for the goddess of Kannon. The temple was completed in 645, making it Tokyo's oldest temple.

This tour will allow you to explore Tokyo more efficiently in one day. Meet at your hotel, then move to anywhere you want.

Kappabashi Street (かっぱ橋道具街, Kappabashi Dōgugai) is a shopping street between Ueno and Asakusa, which is lined with several dozens of stores selling everything needed by restaurant operators, with the exception of fresh food.

Ameyoko (アメ横) is a busy market street along the Yamanote Line tracks between Okachimachi and Ueno Stations. The name "Ameyoko" is a short form for "Ameya Yokocho" (candy store alley), as candies were traditionally sold there. Alternatively, "Ame" also stands for "America", because a lot of American products used to be available there when the street was the site of a black market in the years following World War Two.

Tsukiji Outer Market (築地場外市場, Tsukiji Jōgai Shijō) is a district adjacent to the site of the former Tsukiji Wholesale Market. It consists of a few blocks of wholseale and retail shops, as well as restaurants crowded along narrow lanes. Here you can find fresh and processed seafood and produce alongside food-related goods such as knives.

The Edo-Tokyo Museum (江戸東京博物館, Edo Tōkyō Hakubutsukan) is housed in a unique looking building in the Ryogoku district. The museum's permanent exhibition vividly illustrates the past of Tokyo (known as Edo until 1869) through its exhibits and covers many features of the capital from the Edo Period to relatively recent decades. In an interactive way, visitors are able to experience and learn about various aspects of earlier Tokyo, such as the way of life of people, Edo Period architecture, cultural heritage, political climate, commercial situation and more. Through numerous models of towns, figurines and life-sized figures, the museum makes it interesting to find out about how towns were constructed in the past. 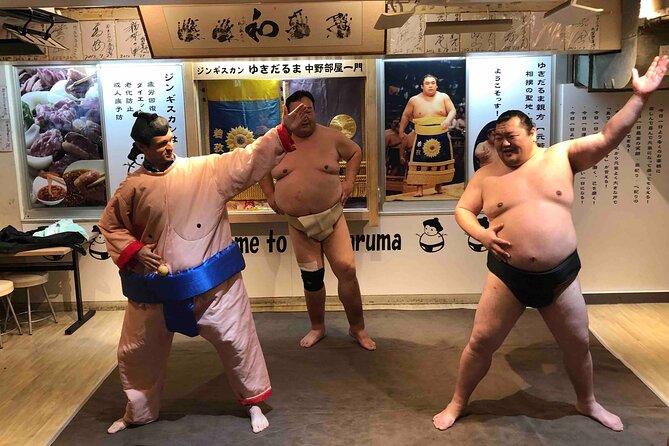 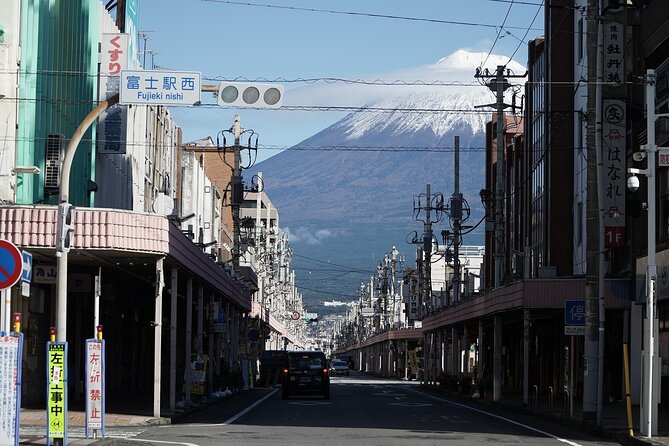 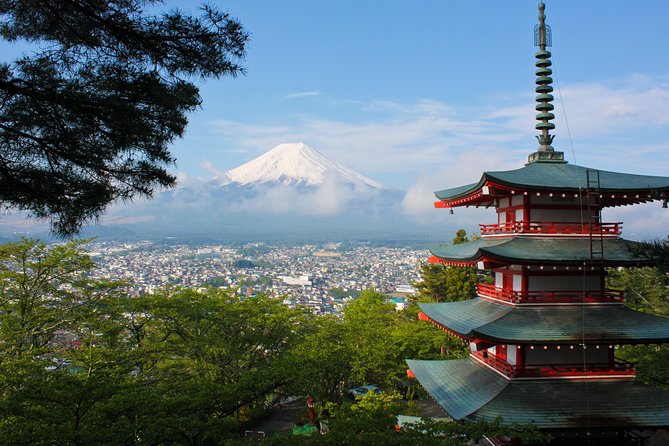 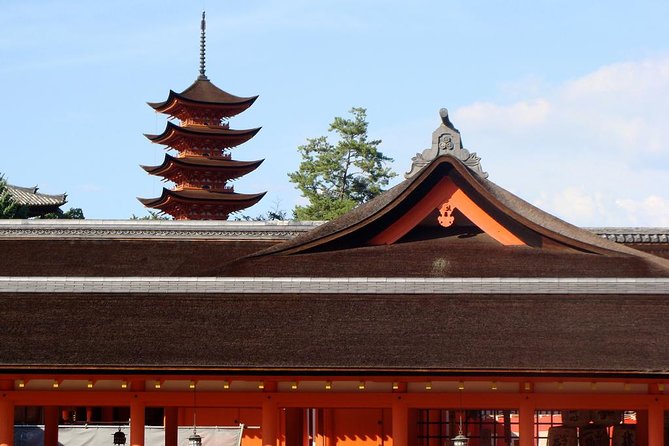 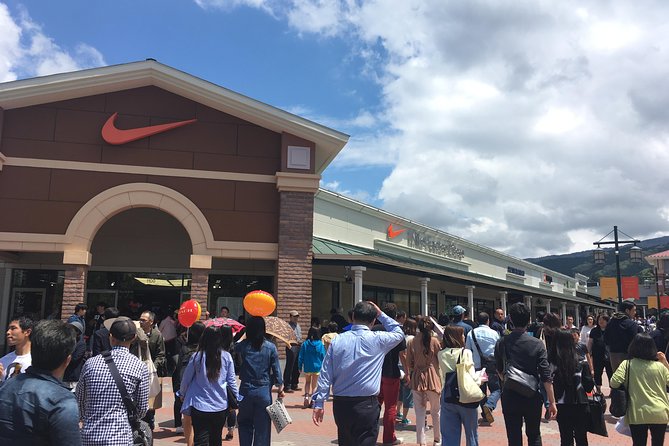 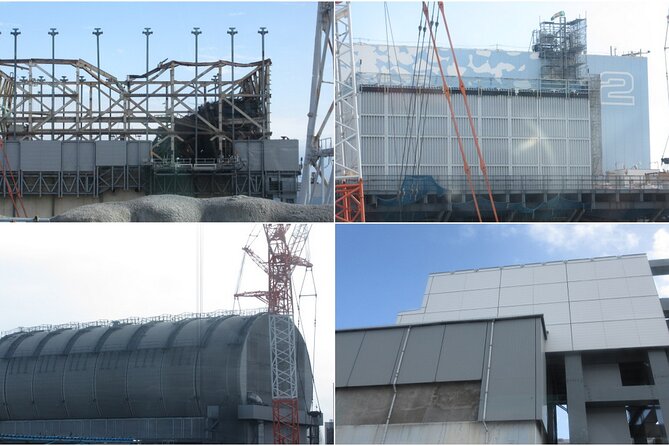 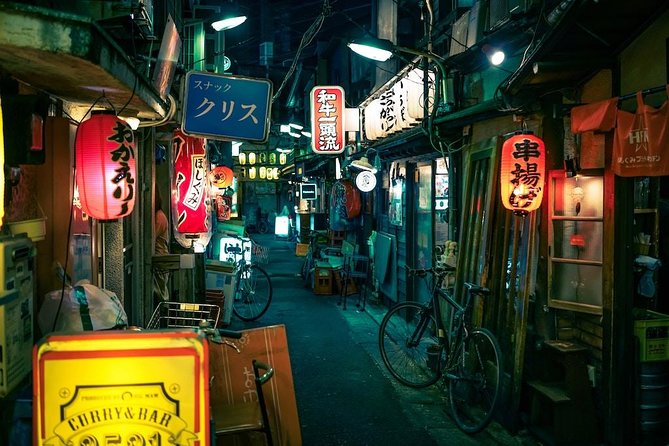