The monastery of Jvari(Cross) which was built in the end of VIth century and the panoramic view of the place where two main rivers meet each other will introduce antiquity of place; Since 2008 the monastery of Jvari is listed as the world heritage site by UNESCO;

An Eastern Orthodox cathedral located in the historic town of Mtskheta, Georgia, to the northwest of the Georgian capital Tbilisi. A masterpiece of the Early Middle Ages, Svetitskhoveli is recognized by UNESCO as a World Heritage Site. It is currently the second largest church building in Georgia, after the Holy Trinity Cathedral. Known as the burial site of Christ's mantle, Svetitskhoveli has long been one of the principal Georgian Orthodox churches and is among the most venerated places of worship in the region.

An ancient district of Tbilisi, Georgia, known for its sulphuric baths. Located at the eastern bank of the Mtkvari River at the foot of Narikala fort across Metekhisubani, Abanotubani is an important historic part of the city, where according to a legend the King of Iberia, Vakhtang Gorgasali’s falcon fell, leading to a discovery of the hot springs and, subsequently, to founding of a new capital.

The Church of Assumption, is a rather unusual example of a domed Georgian Orthodox church. It was built by the Georgian king St Demetrius II circa 1278–1284, but was subsequently damaged and repaired several times. King Rostom (1633-1658) fortified the area around the church with a strong citadel garrisoned by some 3,000 soldiers. Under Russian rule the church was used as a barracks. 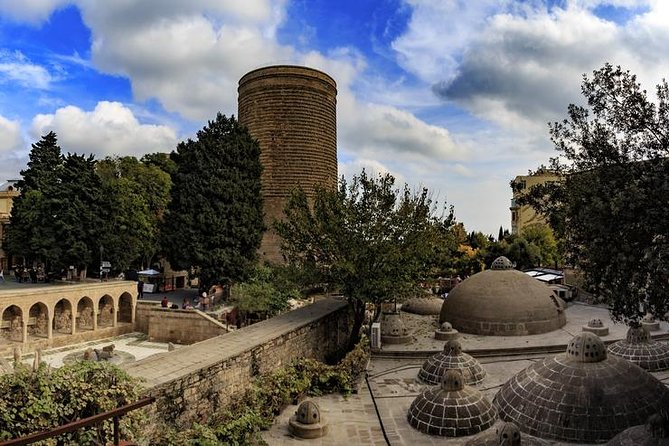 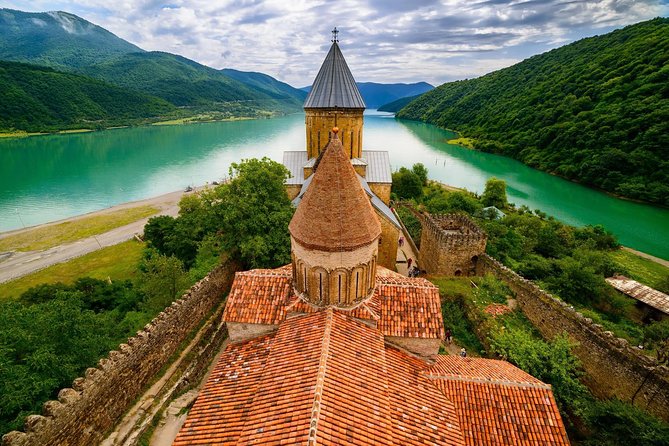 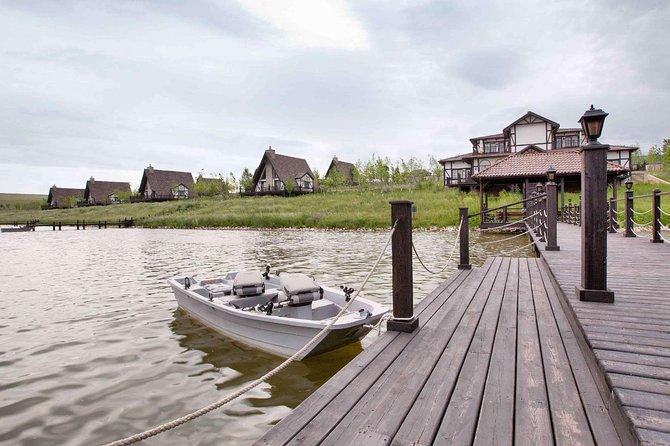 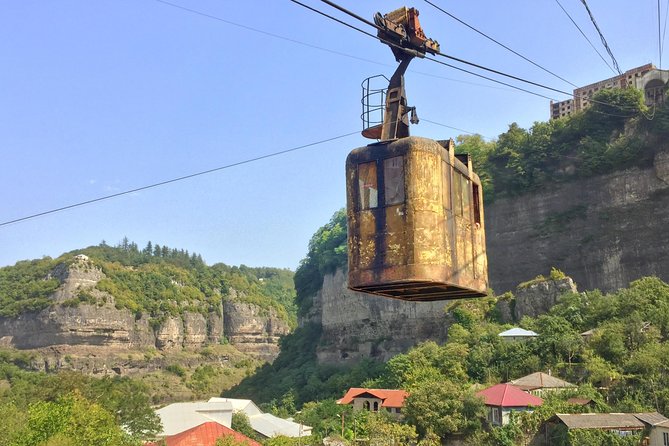 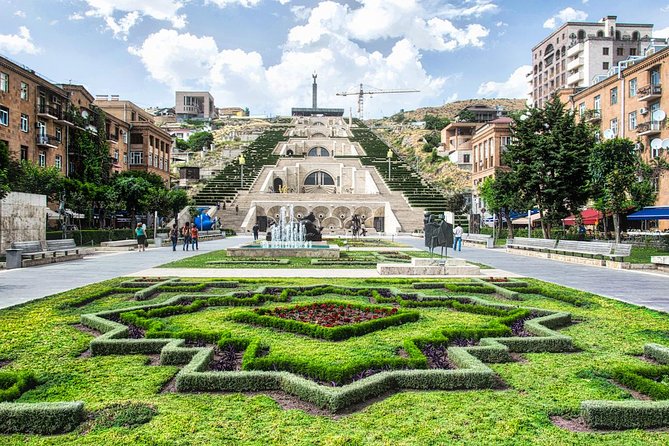 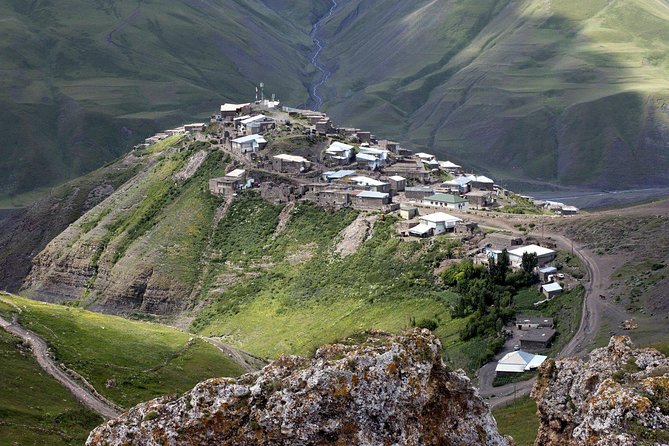 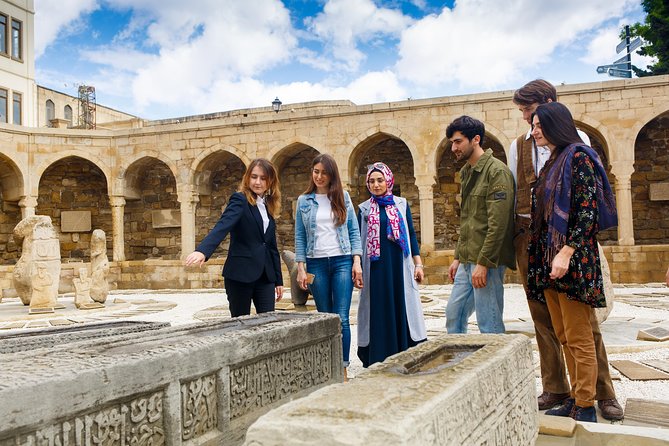