At this archaeological reserve, your guide will allow a few minutes for you to change into your tubing gear or swimwear. In the meantime, he will be preparing your tubes and other gears until you are finished. You'll then begin your 15 minute educational hike through the lush rain forest trails with your guide leading the way. After this trek, you'll be at the entrance of the "Mayan Under World"; the cave. Feel free to take a dip in the crystal clear water with your guide to cool down before you begin! Sit back and relax for the next hour and a half as your guide pulls you through the cave; pointing out pristine crystals and other natural formations along the way. Become submerged in ancient Mayan history and one of a kind grandeur. Take your cameras so that you can photograph the beauty of the large "cenote" or sinkhole and waterfall inside the cave system. Upon exiting the cave you will float on the open river for at least 25 minutes before arriving at the start/end point again.

The Ancient Mayan city of Altun Ha is considered as one of Belize's most popular Mayan cities, internationally known for being the home of the largest piece of 'jade' carving ever discovered in the Mayan world. With earliest evidences of settlement dating back to 200 B.C, it boast 2 large plazas that host the discovery of rich tombs which indicates that the ruling elite enjoyed access to substantial amounts of exotic goods. And although no specific cause was found to explain the decline of Altun Ha, it is believed to began around 900 A.D. Enjoy a peaceful guided tour filled with plenty native flora and fauna like toucans, parrots, iguanas, orchids, flowers and fruit trees and countless cedar and mahogany trees which create a safe place for numerous species of birds. Restrooms, a museum and even local souvenir shops are onsite. 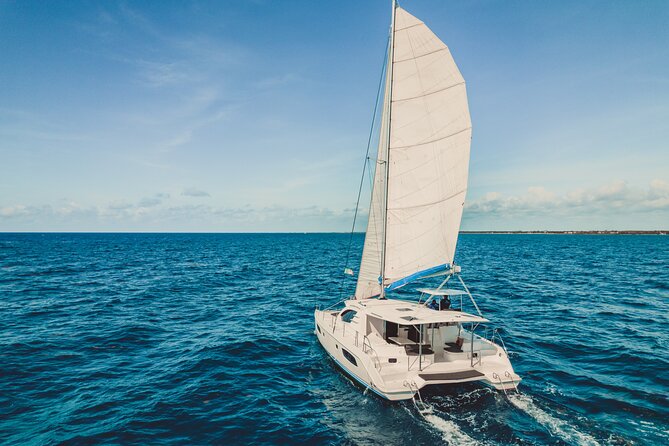 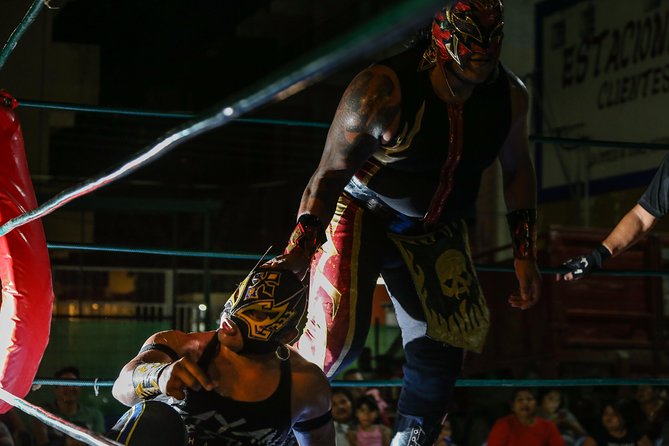 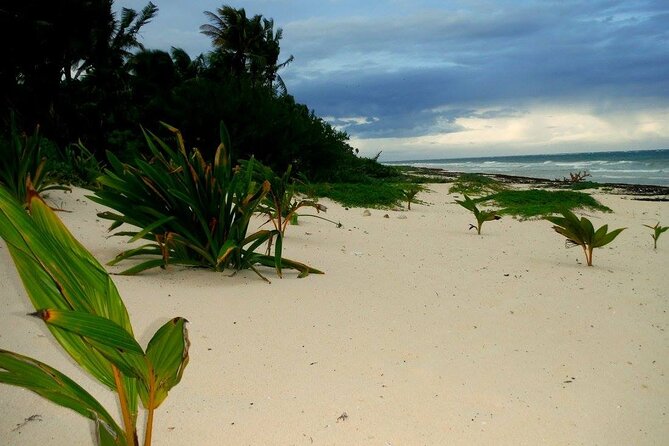 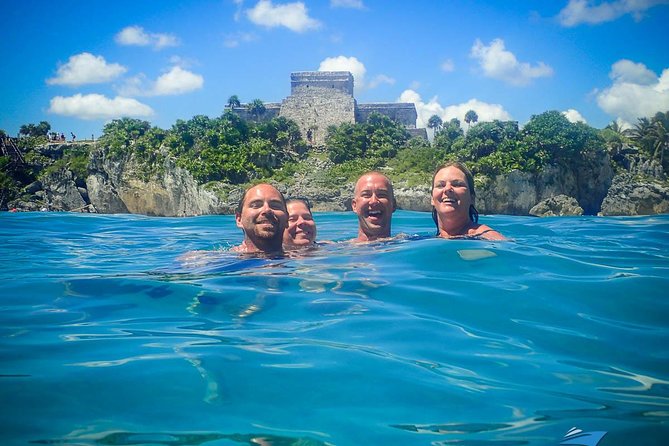 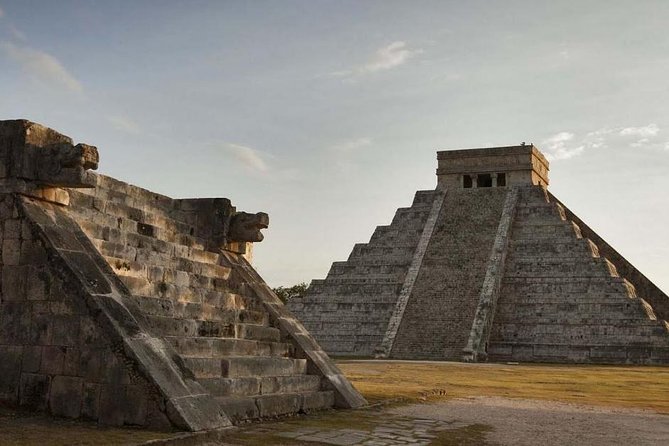 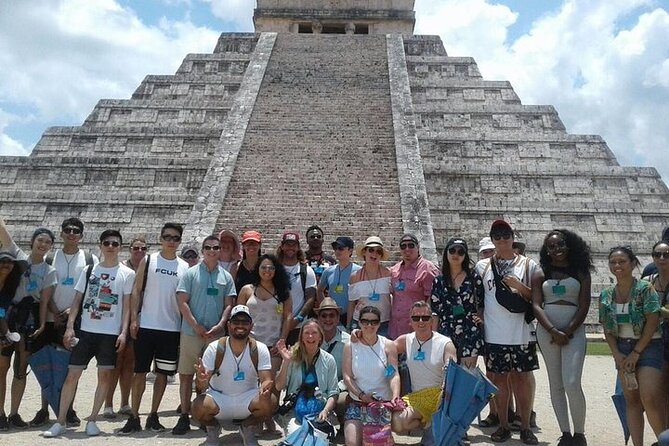