Tour Waimea Canyon, dubbed by Mark Twain as the " Grand Canyon of the Pacific." Although Mark Twain never visited the island, he must have seen enough of it to judge the unparalleled grandeur of this famous Kauai landmark. It is truly a spectacular sight. Mount Waialeale is known as the wettest spot on earth with an average annual rainfall of approximately 450 inches. Most of the mountain rain drains into the nearby Alakai Swamp, home to several rare species of plants and birds. Wailua Falls is also known as Fantasy Island Waterfalls for their cameo appearance weekly in the TV series of the same name. The legendary Na Pali Coast, with its dramatic cliffs chiseled by time and remote beaches is spellbinding no matter how many times you see it. This is the home of the legendary Bali Hai as seen in the 20th Century Fox movie, South Pacific. 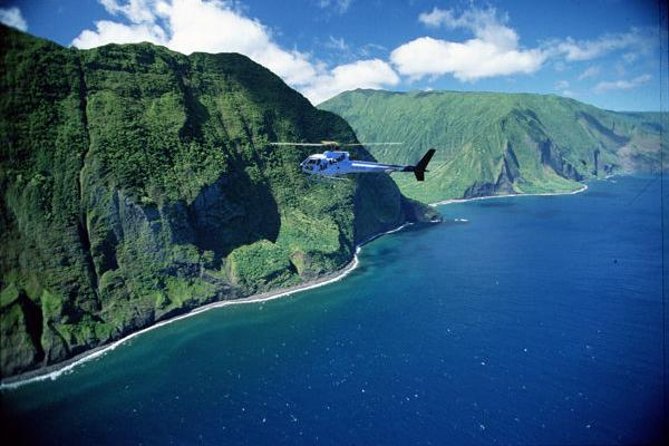 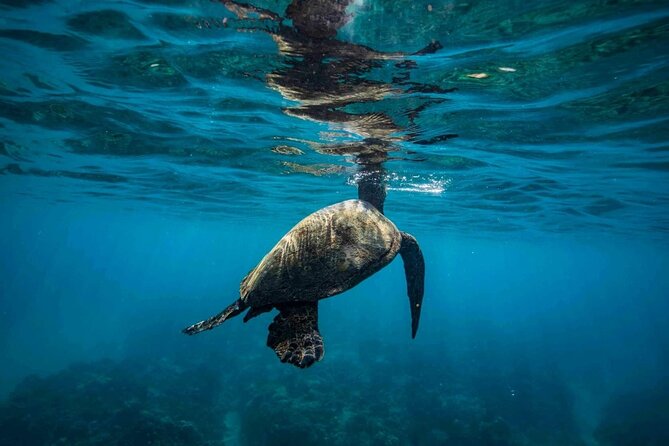 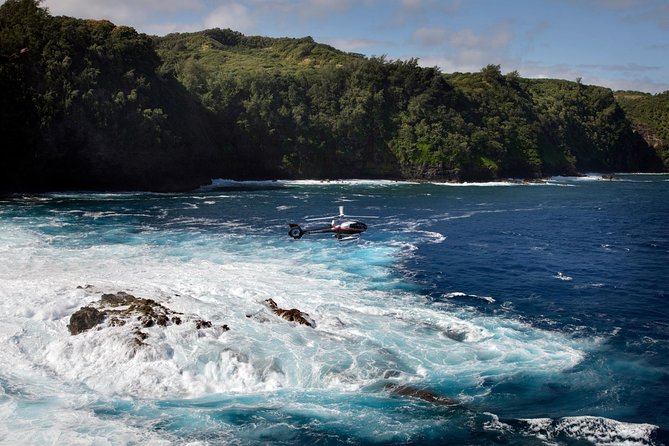 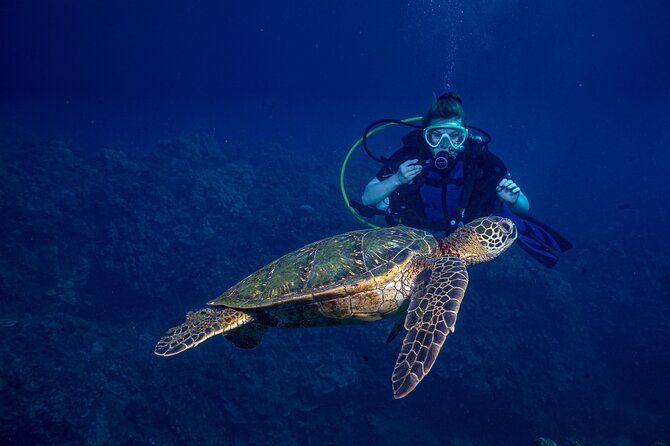 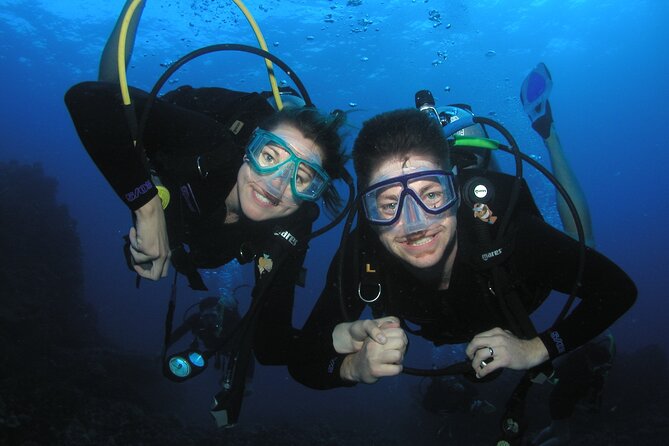 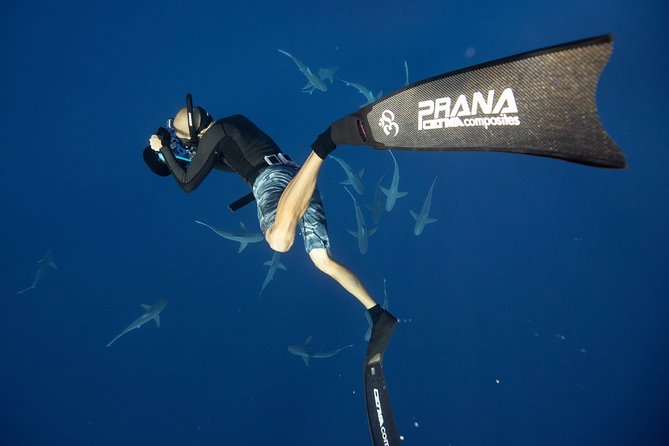