Visit Lavalle Square, located in front of the Palace of Justice; where it was placed the Monument for the Victims of the AMIA (Asociación Mutual Israelita Argentina) who cruely died during the terrorist attempt against this jewish institution. Visit the Jewish Museum of Buenos Aires which is the first Temple of the Community of Israel in B.A.

Stop At: El Once Barrio Comercial

Sightseeing around this jewish neighborhood. An outlook to the AMIA building; rebuilt on the ruins of the old building completely destroyed in a terrorist attempt on July 18th, 1994. Visit Israel Embassy Square on Arroyo St., a place occupied by the original embassy before a terrorist attempt on March 17th, 1992.

Visit to the Metropolitan Cathedral where we honor the victims of the two terrorist attempts that took place in Buenos Aires in 1992 & 1994. 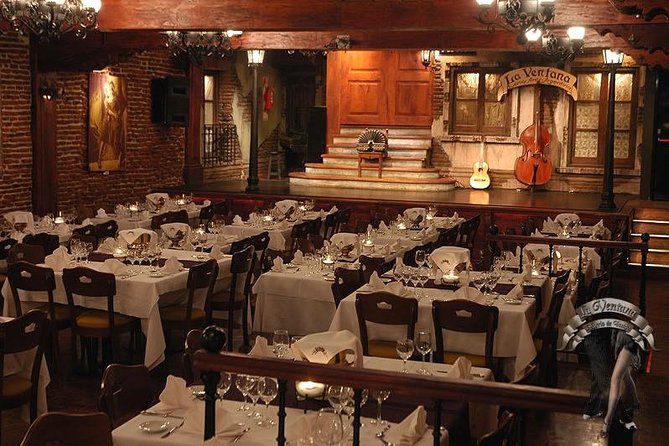 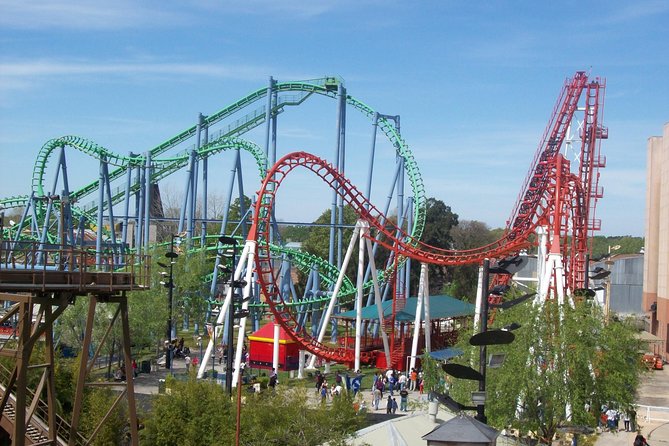 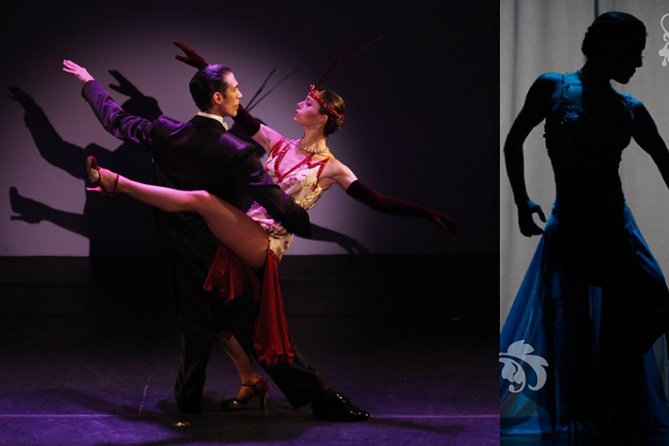 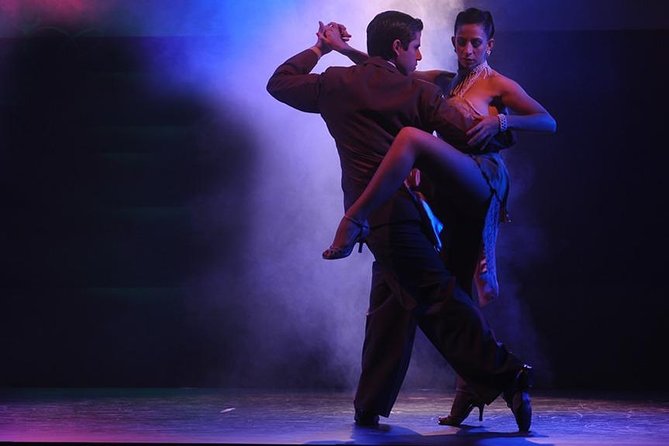 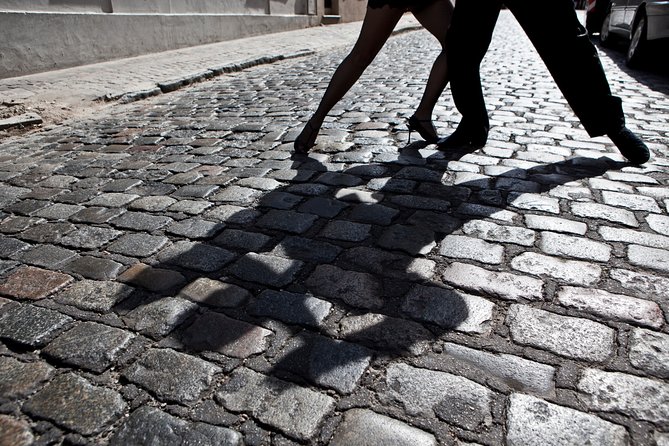 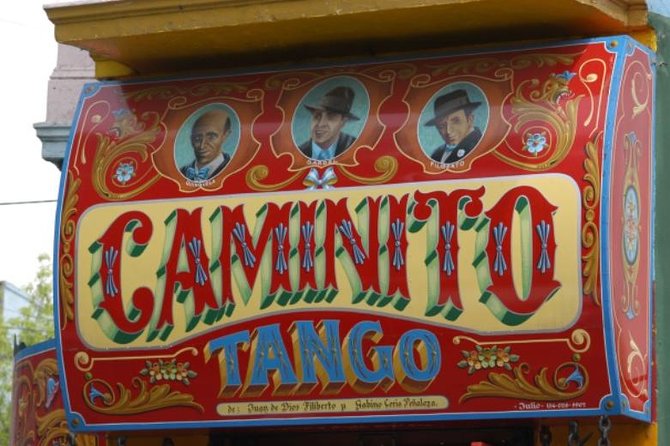 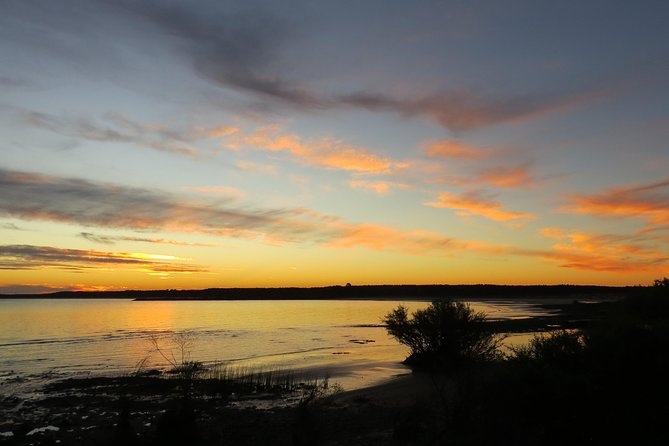 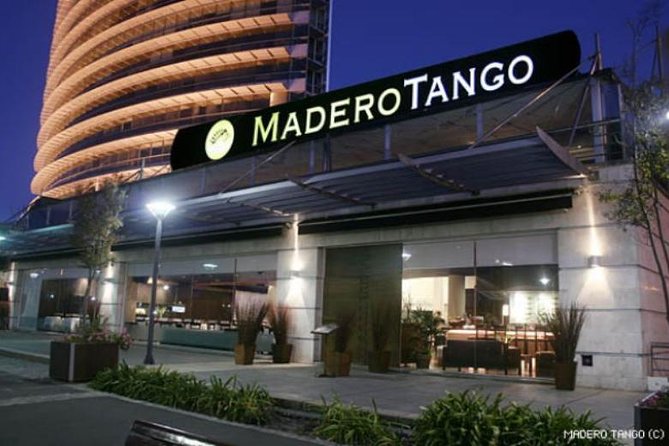