With an area of ​​647 hectares, Chapultepec Forest is one of the largest oases in Mexico City. The entrance to the forest shows us the Monument to Children Heroes, face the challenge of climbing the small hill crowned by Chapultepec Castle, which was an imperial palace and presidential residence.

This world-class museum stands in an extension of the Bosque de Chapultepec and is a highlight of visiting CDMX. Its long, rectangular courtyard is surrounded on three sides by two-level display halls. The 12 ground-floor salas (halls) are dedicated to pre-Hispanic Mexico, while upper-level salas show how Mexico’s indigenous descendants live today, with the contemporary cultures located directly above their ancestral civilizations. The vast museum offers more than most people can absorb in a single visit.

Lovingly called El Ángel, the independence monument on Reforma Avenue in Mexico City is an unmistakeable symbol of Mexico’s capital. Golden and glorious, the winged statue of victory hovers above the traffic, chaos, protests, and tourists that pass beneath her feet each day.

The Monument to the Revolution is an architectural work and a mausoleum dedicated to the commemoration of the Mexican Revolution. It is the work of the architect Carlos Obregón Santacilia, who took the structure of the Sala de los Pasos Perdidos from the ill-fated Federal Legislative Palace of the French architect Émile Bénard to build the monument, completed in 1938. Currently it is one of the most symbolic in Mexico City , and is part of a complex made up of the monument itself, the Plaza de la República and the National Museum of the Revolution. It is located in the Colonia Tabacalera of the Cuauhtémoc mayor's office, near the Historic Center of Mexico City.

The Alameda Central is the grand city park of Mexico City. Easily one of the oldest city parks in the Americas, the Alameda has been a symbol of the city, through good times and bad, for more than 400 years.

Built from an islet in the center of the lake, Mexico City grew with a network of canals and artificial islands, and the Templo Mayor took shape. The Spaniards built on it the Metropolitan Cathedral and the memory of the old and imposing pre-Hispanic temple was lost for centuries.

Inside this grandiose colonial palace you'll see Diego Rivera murals (painted between 1929 and 1951) that depict Mexican civilization from the arrival of Quetzalcóatl (the Aztec plumed serpent god) to the post-revolutionary period. The nine murals covering the north and east walls of the 1st level above the patio chronicle indigenous life before the Spanish conquest.

The Metropolitan Cathedral is without a doubt one of the most important buildings in Mexico City’s historical center. Beyond its religious significance, it contains a summary of five centuries worth of Mexican art and architecture. Built on the remains of an Aztec temple in what was the center of the Aztec capital of Tenochtitlan, the colonizing Spaniards built the most grandiose church in all of the Americas. Its imposing size, fascinating history and beautiful art and architecture make this one of the most outstanding buildings in the country.

The car size depends on the number of travelers. 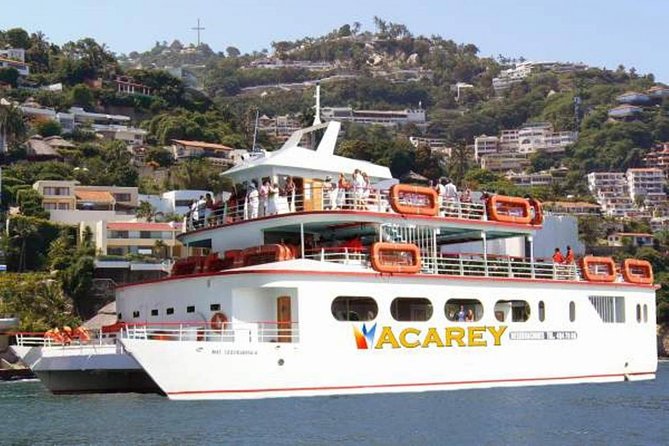 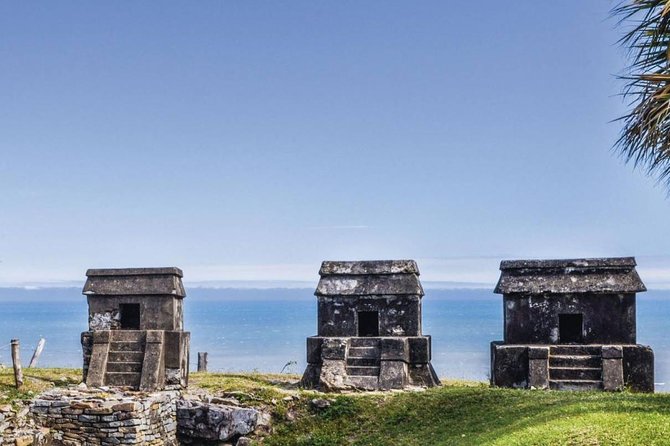 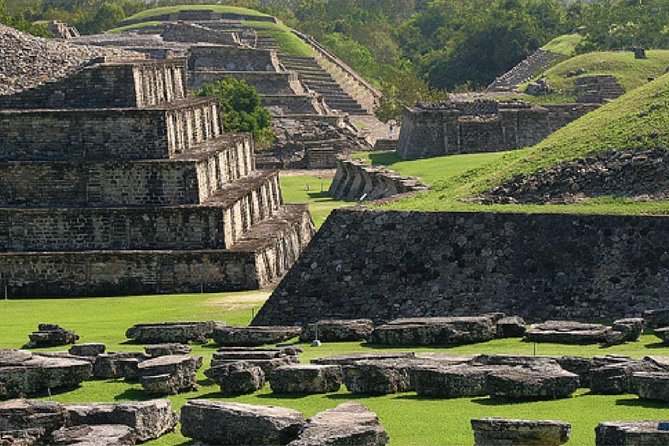 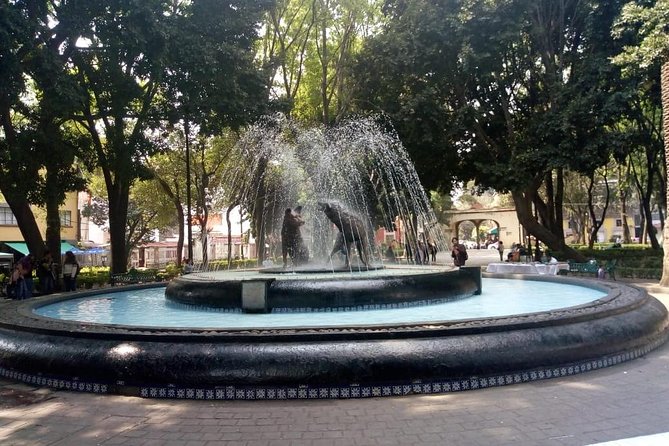 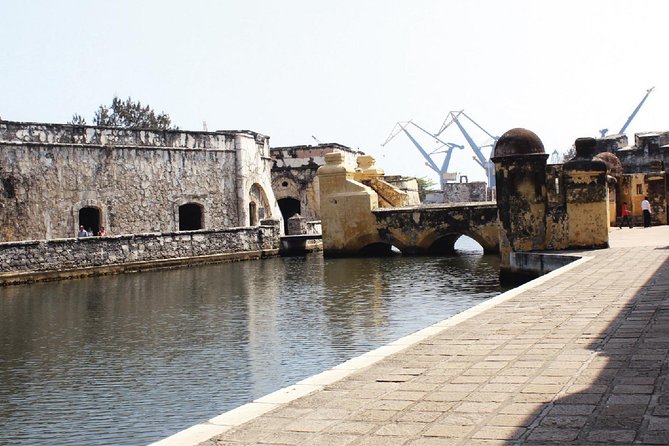 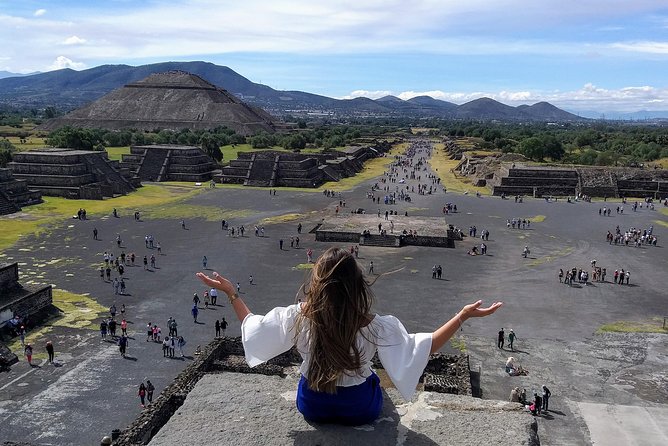 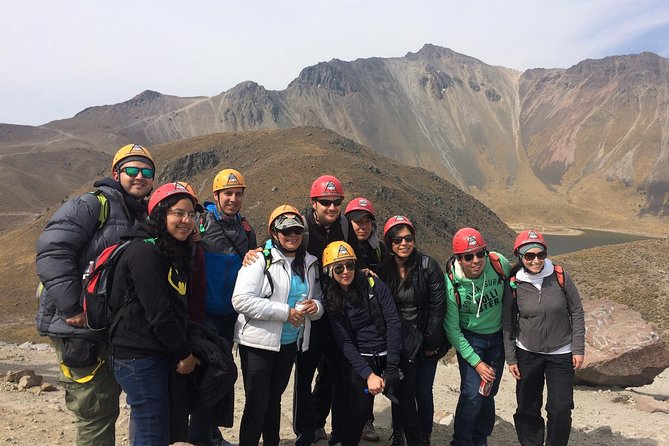