The Franciscan friars began building the Church of St. Francis in 1245. It later had to be renovated after the fire that destroyed the old cloister and part of the church. Although the origin of this church was Romanesque, it was later transformed into the Gothic style and later acquired a Baroque decoration.

Although the origin of this church was Romanesque, it was later transformed into the Gothic style and later acquired a Baroque decoration. São Bento Train Station was built at the beginning of the 9th century on the remains of the old convent of São Bento de Ave Maria and still retains that melancholic and ancient air that characterizes the city of Porto. Although its façade is stately and eye-catching, the real jewel is inside: a hall decorated with over 20,000 tiles depicting the history of Portugal.

The Clerigos Church was built between 1735 and 1748 in Baroque style. It is crowned by the Clérigos Tower, which is one of the most emblematic monuments of the city. This monumental 18th century ensemble was built by the Brotherhood of the Poor Clerics in the old center of Porto, in what is known as the “Hanged Hill”, as it is the place where the executed were buried.

Located in the center of Porto, near the Clérigos Tower, is what is considered the most beautiful bookstore in Europe. A neo-gothic building built in 1906 houses the Lello e Irmão Bookstore. Inside, many ancient details manage to create an environment that could transport us a century ago. Its huge wooden bookshelves lurk up to the ceiling and a beautiful carved wooden staircase reigns in the center of the store, while the stained glass of the ceiling projects natural light, giving life to this unique setting.

The Ribeira neighborhood is one of the most important places when visiting Porto's historic center. As its name implies, it is the area situated on the river bank. The colorful and decorated façades attract the attention of all visitors, both those that give to and reflect on the Douro (better views of Vila Nova de Gaia, on the opposite bank) and those that are part of the maze of streets that form the neighborhood of. Ribeira

Although it may seem at first glance that Vila Nova de Gaia is part of Porto, it is actually another Portuguese city. It is on the left bank of the Douro river, just in front of Porto. In Vila Nova de Gaia, you can go for a stroll along the river bank, take a boat trip along the Douro or visit some of the famous cellars where the Port wine denomination of origin is made. One of the most typical images of this tour are the so-called “rabelos”, wooden boats that were initially built for the transport of wine casks and are now used to make small cruises around the Douro.

Just in front of the city of Porto, in the Vila Nova de Gaia region, is most of the cellars where, for hundreds of years, the world's most famous fortified wine has been aged: Porto.

The Stock Exchange Palace was built on the ruins of the Franciscan convent that was destroyed in a fire. Its construction began in 1842 and passed almost half a century until its inauguration in 1891.

The Luis I or Luiz I Bridge, popularly also called D. Luís Bridge, is a bridge with two trays, built between 1881 and 1888, connecting the cities of Porto and Vila Nova de Gaia (north and south bank, respectively) separated by the Douro river in Portugal.

We also pick up our guests at their accommodation, train station, and any other destinations on agreement. 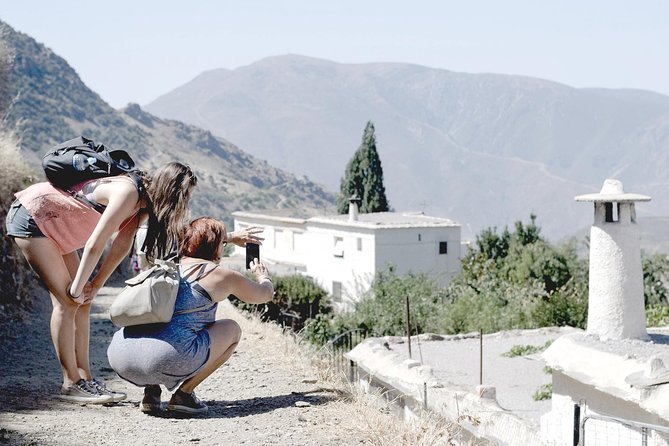 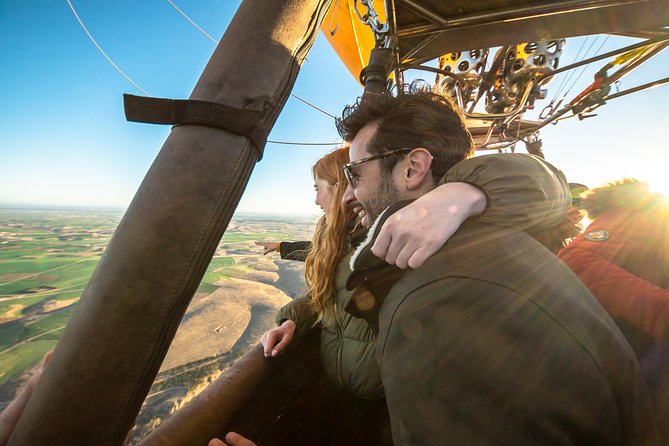 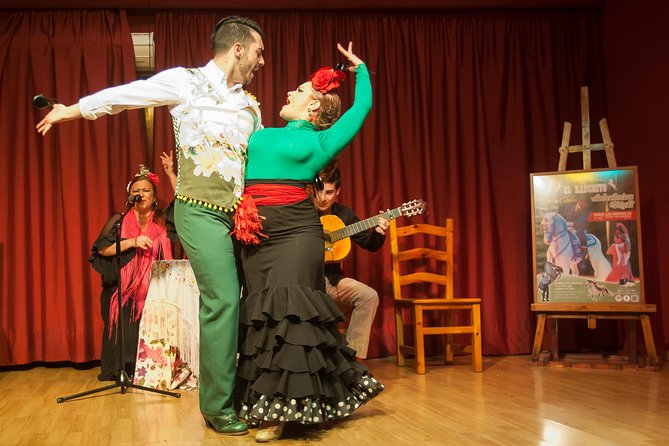 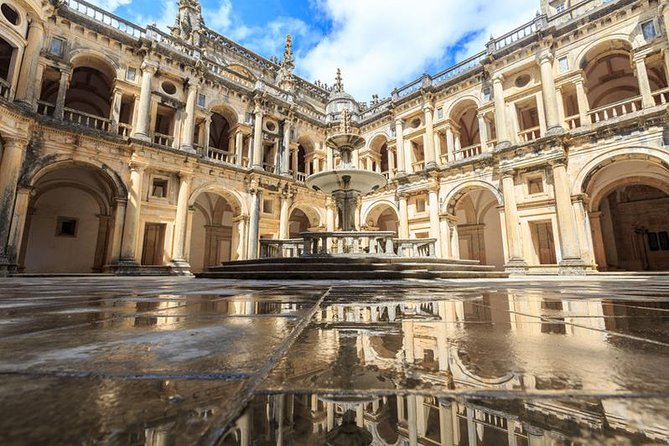 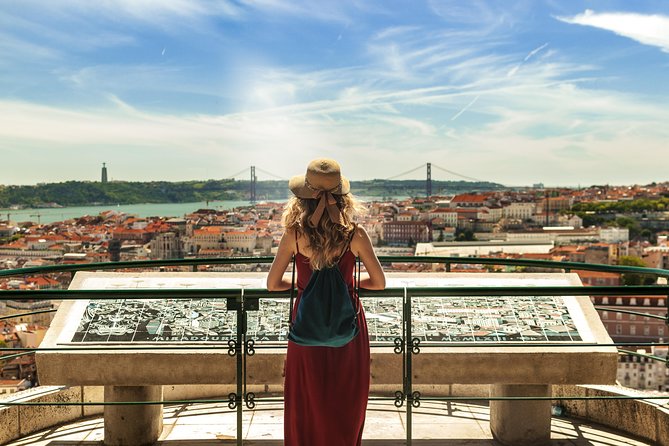 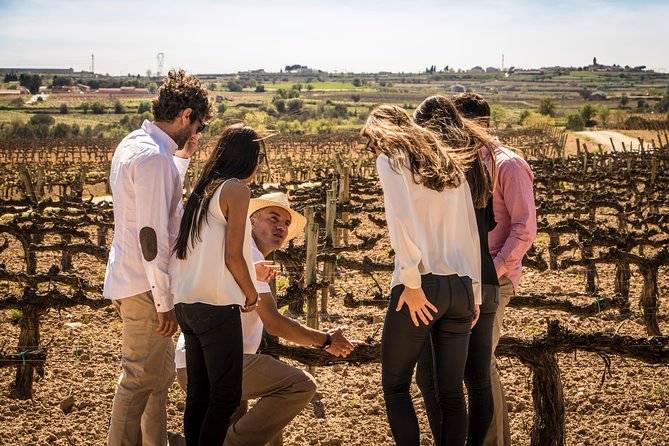 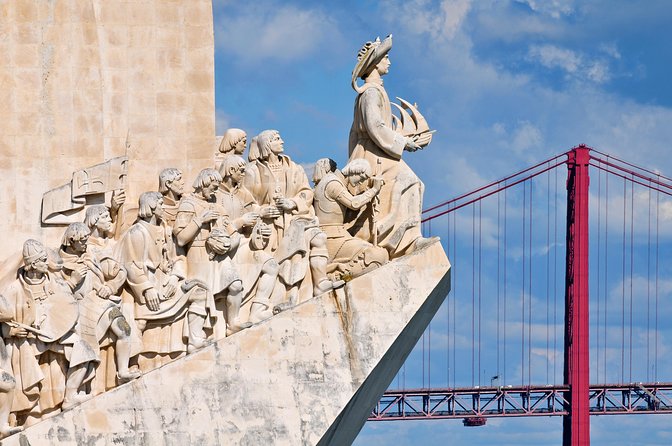