we will stop at the Proclamation square where we will walk around the Simon Bolivar Park explaining all the history of our liberator. on this area you will see the Gold Museum , Inquisition Palace and the Emerald Museum

In September 1610, the Inquisition was established in Cartagena de Indias to judge crimes against the Christian faith. The Court of Penalties of the Holy Office adopted this palace as its main headquarters, which is one of the most elegant and characteristic buildings of the colonial era of the city. Our Tour Guide will explain how the Inquisition worked in the past

Our Tour guide will take you to this Emerald Museum where you will have a 10 minutes tour to know the Emerald History of the best Quality Emerald Stone.

In this place you will learn about the first person to talk about Human Rights in Colombia and also how he helped the slaves back at the Colonial times.

The Plaza de Santo Domingo in Cartagena de Indias is one of the few squares in the city that retains its original name, which it was taken from the church and convent of Santo Domingo with which it shares the stage; this square was assigned during the time of the inquisition for the executions of witches and heretics by the holy court of the inquisition, in Cartagena there is no record of executions to death but of punishments and exile ordered by the Holy court of the inquisition Inquisition. we will stop here to take photos and then continue to tray the best coffee

By this time we will have a great time trying definitly the best coffe from Colombia with a delcius snack selected on the menu.

We finish our tour in this beatufull Fortification. The bastion of Santo Domingo has a particular importance, since it is the origin of the construction of the walls of Cartagena de Indias at the beginning of the 17th century. This fortification work was conceived around 1602 by the engineer Antonelli and his nephew Cristóbal de Roda, also an engineer, who decided to build it on the avenue where the pirate Francis Drake had entered in 1586. 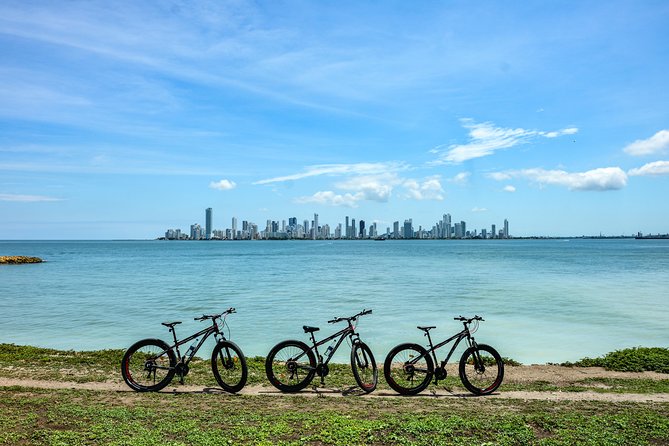 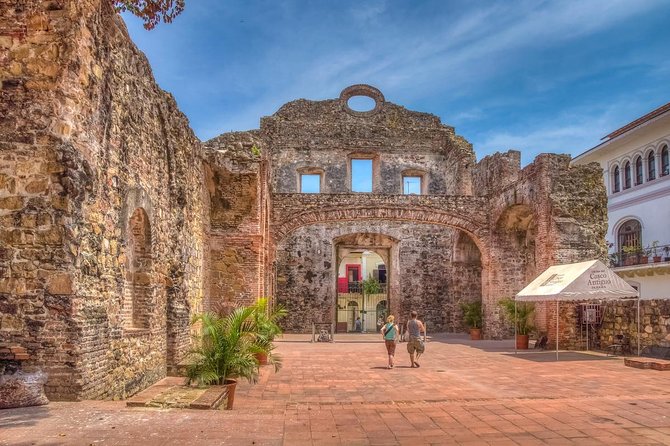 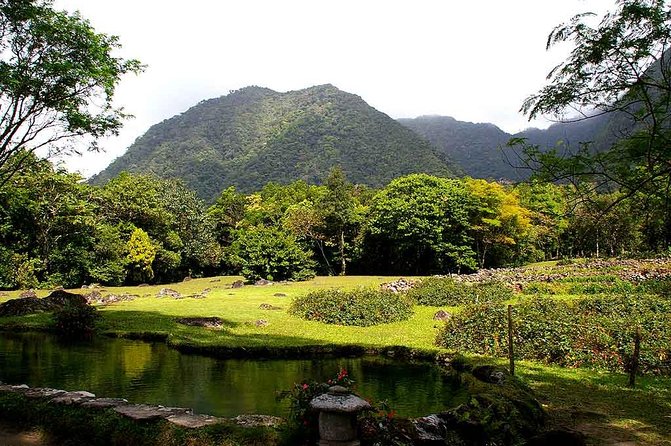 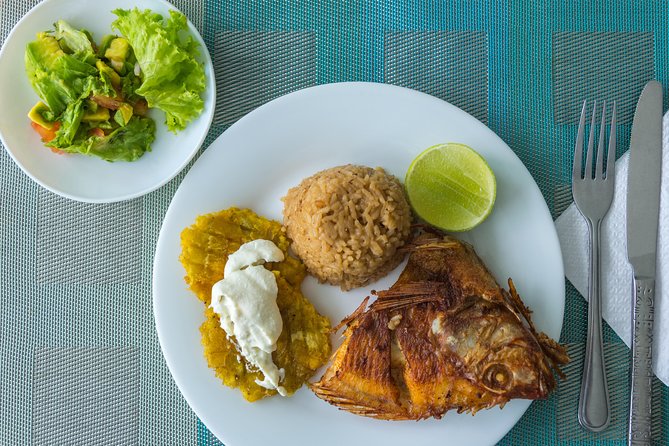 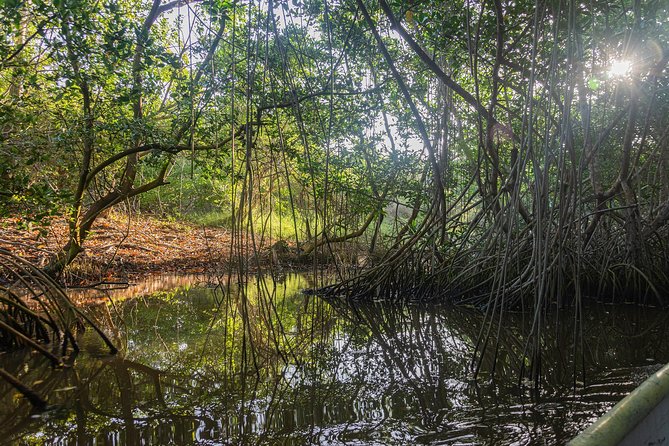