Wollman Rink is a public ice rink in the southern part of Central Park, Manhattan, New York City. It is named after the Wollman family who donated the funds for its original construction. The rink is open for ice skating from late October to early April.

The Central Park Zoo is a 6.5-acre zoo located at the southeast corner of Central Park in New York City. It is part of an integrated system of four zoos and one aquarium managed by the Wildlife Conservation Society.

Pulitzer Fountain is an outdoor fountain located in Manhattan's Grand Army Plaza in New York. The fountain is named after newspaper publisher Joseph Pulitzer who died in 1911 having bequeathed $50,000 for the creation of the fountain.

he Plaza Hotel (also known as The Plaza) is a luxury hotel and condominium apartment building in Midtown Manhattan in New York City. It is located on the western side of Grand Army Plaza, after which it is named, just west of Fifth Avenue, and is between 58th Street and Central Park South (a.k.a. 59th Street), at the southeastern corner of Central Park. Its primary address is 768 Fifth Avenue, though the residential entrance is One Central Park South.

Marvel at the lights around 5th Avenue.

The story of New York’s great cathedral mirrors the story of the city itself. Created to affirm the ascendance of religious freedom and tolerance, St. Patrick’s Cathedral was built in the democratic spirit, paid for not only by the contributions of thousands of poor immigrants but also by the largesse of 103 prominent citizens who pledged $1,000 each. St. Patrick’s Cathedral proves the maxim that no generation builds a cathedral. It is rather, a kind of ongoing conversation linking generations past, present and future.

Stop At: The Pond

For more than eight decades, the Rockefeller Center Christmas Tree has stood as a holiday beacon for New Yorkers and visitors alike. While the lights, decorations, and stars have changed through the years, visiting the Tree remains a quintessential New York experience.

Saks Fifth Avenue Light Show. The show is made up of hundreds of thousands of LED lights synchronized to holiday music projected onto the side of its flagship store on 5th Avenue between 49th and 50th Streets.

Trump Tower is a 58-story, 664-foot-tall mixed-use skyscraper at 721–725 Fifth Avenue in the Midtown Manhattan neighborhood of New York City, between East 56th and 57th Streets

Radio City Music Hall is an entertainment venue and theater at 1260 Avenue of the Americas, within Rockefeller Center, in the Midtown Manhattan neighborhood of New York City. Nicknamed "The Showplace of the Nation", it is the headquarters for the Rockettes

We meet in front of the Jose Marti Statue at the corner of 6th Ave and 59th Street on Center Drive, Central Park South. 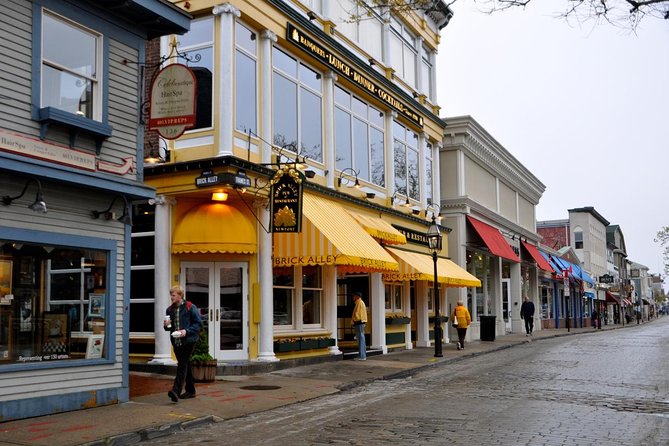 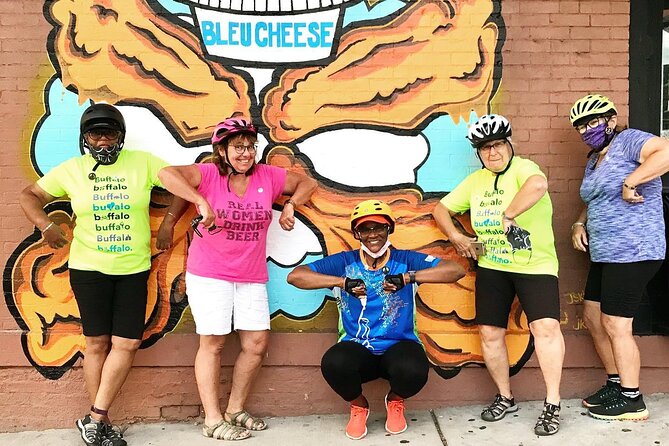 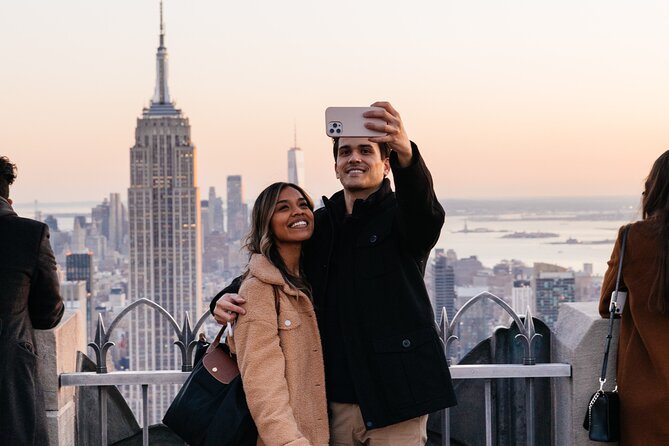 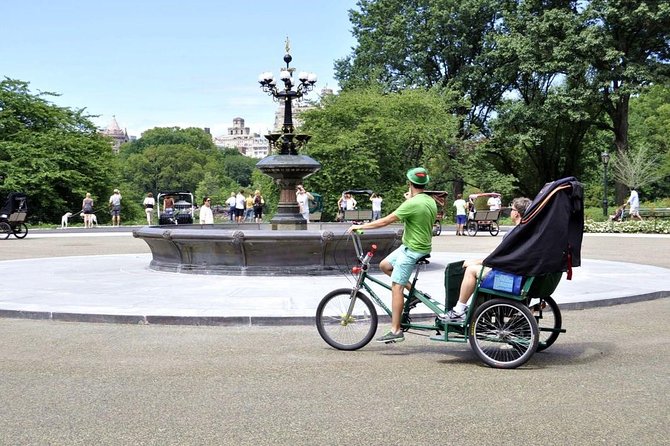 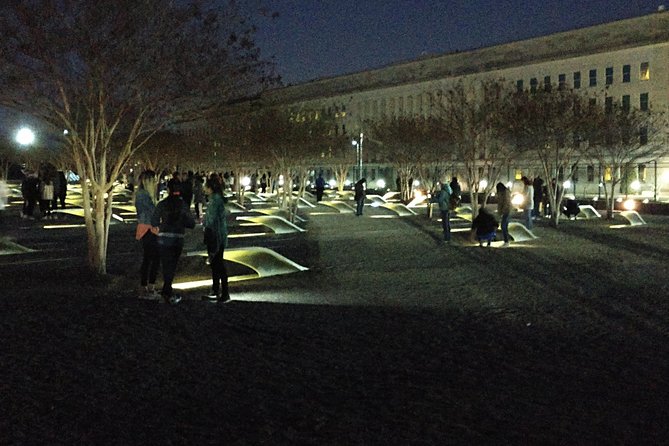 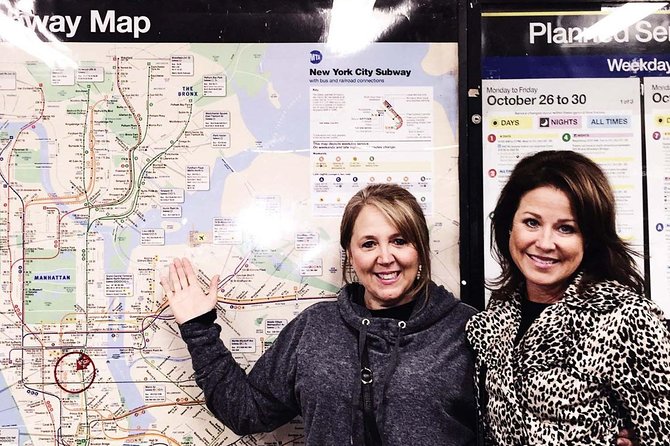 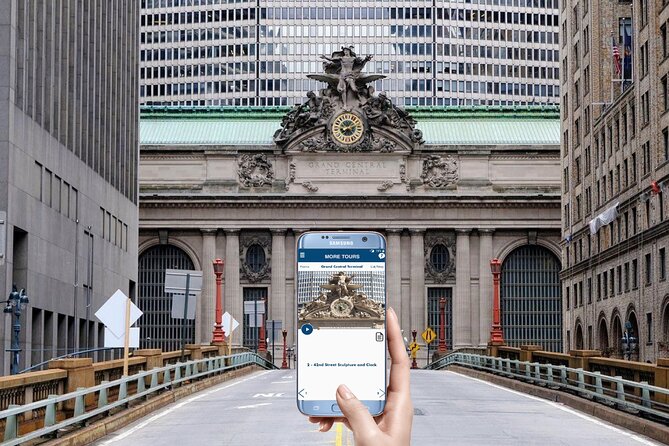 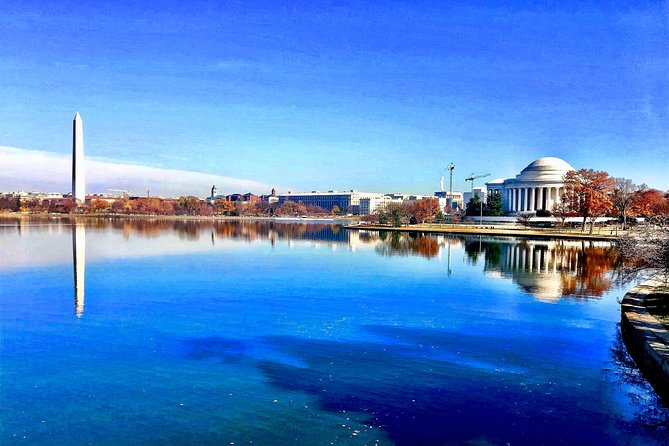