This is the heart of the city, established in 1718 made to look like a European town and named after family and friends of Louis XIV, the Sun King of France. You’ll get introduced to people like the French Baroness de Pontalba, enterprising privateer Jean Lafitte, an Ursuline nun named Madeleine Hachard, and other characters who shaped the colorful history of New Orleans.

We will meet you in front of The Presbytere, 751 Chartres Street, located in Jackson Square next to The St. Louis Cathedral (on the downriver side) – the starting point for your Tour. 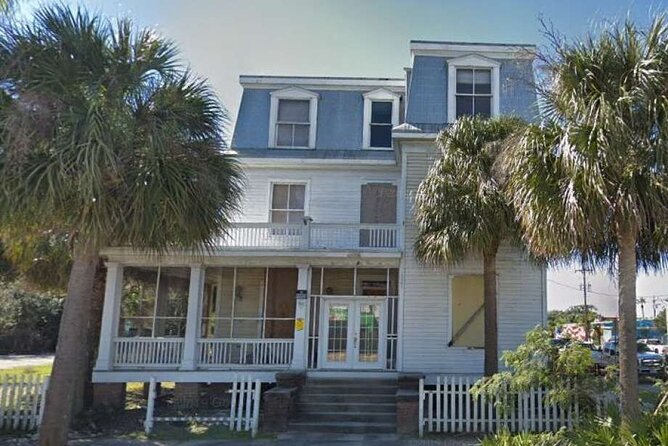 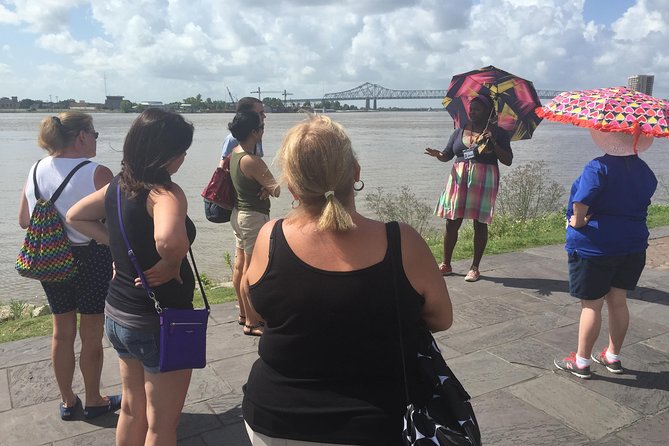 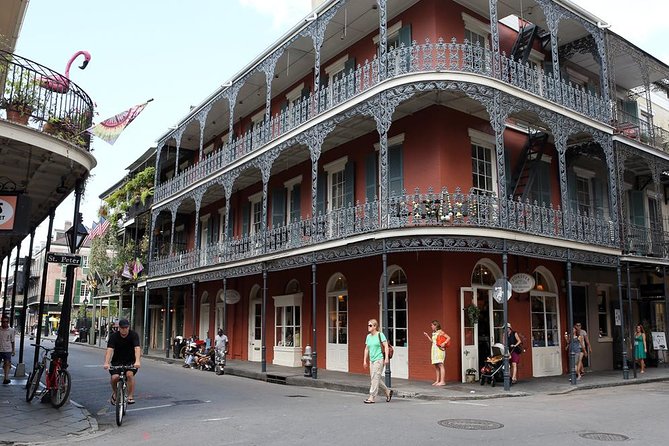 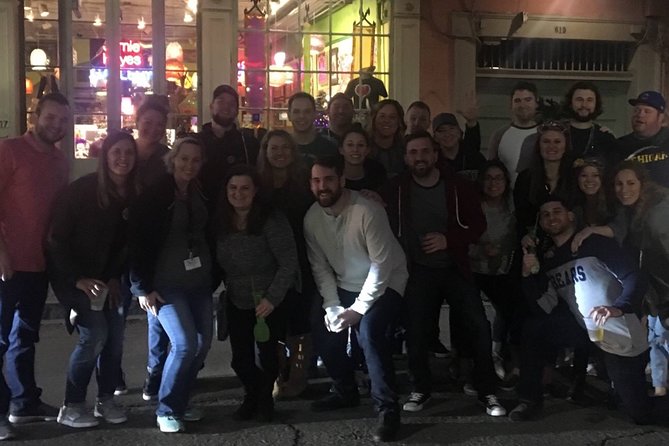 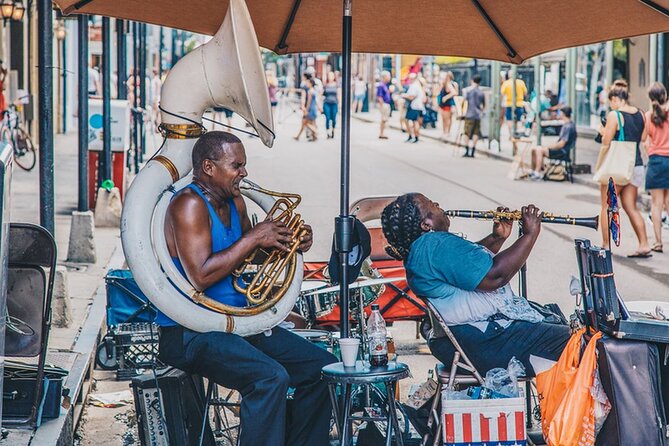 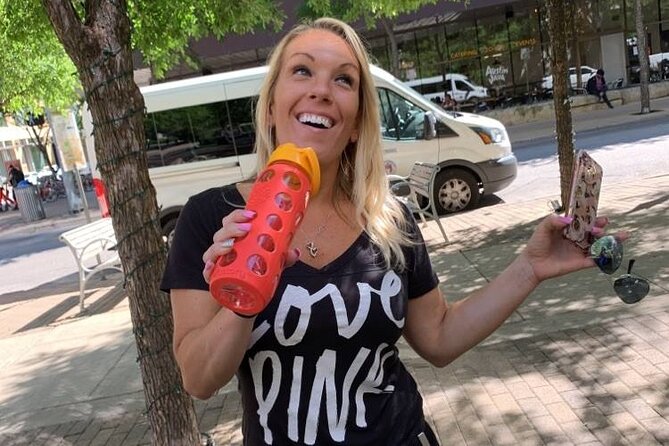 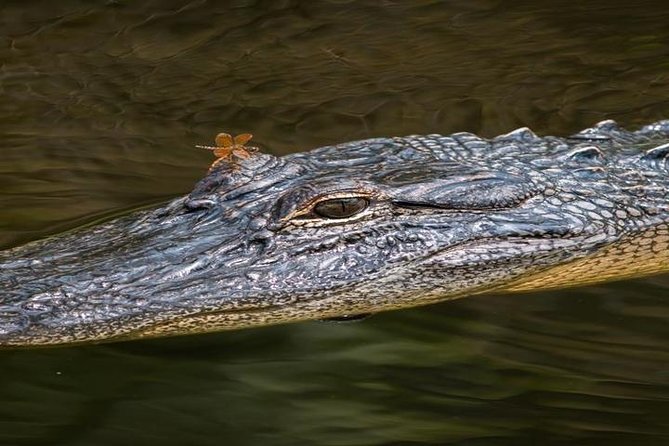 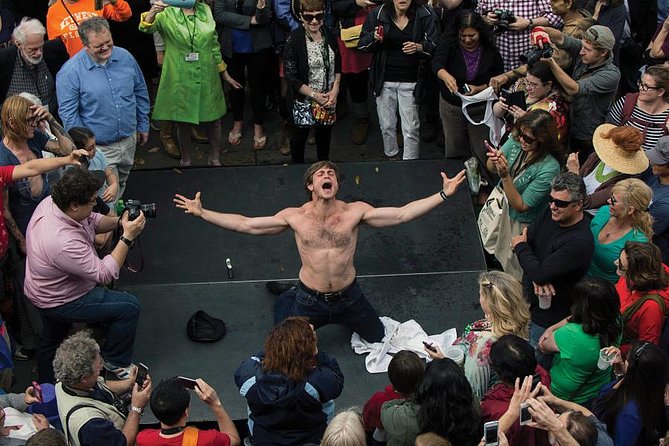