In this Archaeological site you will admire the ancient pyramids of the sun and the moon, in this Teotihuacan "The place where men become gods". The site is just fantastic, with a lot of temples everywhere, with the amazing view of the avenue of the dead, Quetzalcoalt temple and it's sculptures, Quetzalpapalotl palace and more. The orientación of the city, it's architecture and all it's ancestral Knowledge, they will captivate you. Being in front of them and walking in the "City of the Gods, is something memorable. The city was founded 150 B.C, it' splendor was between the years 450 to 650 with 200 thousand inhabitants, A.C , to be abandoned in 750 A.C until Aztecs found it. The goverment rescued it in 1904, since it, is one of the most amazing archaeological sites in the world, today world heritage of humanity.

The Basilic of Guadalupe is the most visited and sacred Catholic center in the country and one of the most important in the world, every year is visited by millions of people from all countries. In this sacred site you will see the main basilic today from 1976 with the original Juan Diego's cape with our Lady of Guadalupe, this is the main treasure from here. You will see the old basilic too, from 1690, the well chapel from 1871 and the Tepeyac hill where she appeared in 1531. From the main square "America's atrium" you will have an amazing view, be ready to take a lot of pictures and enjoy the view of the beautiful gardens too.

The interesting view of the three culturas square will show you the fusión of three historical stages from Mexican History: Aztecs, with the remains of the ancient city of Tlatelolco, cradle of the last aztec emperor "Cuauhtemoc". New Spain, with the old convent of the Holy Cross and the Church dedicated to Saint james, all this site was built with Stones from the pyramids after it's destruction. México on the 60s In 1962 the Enginer Mario Pani, was working on the project to built 11 thousand apartments, a great project of funcionalismo. 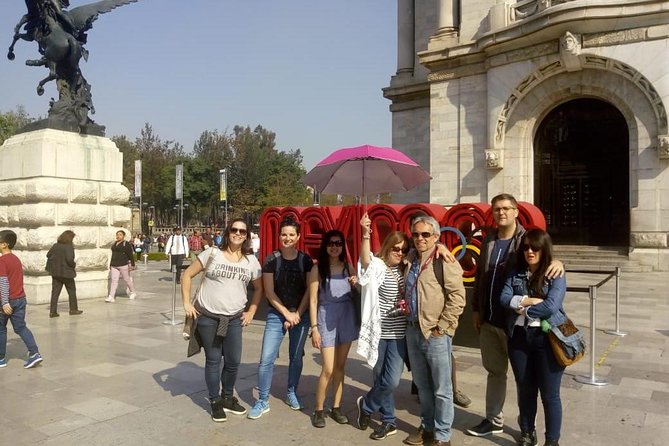 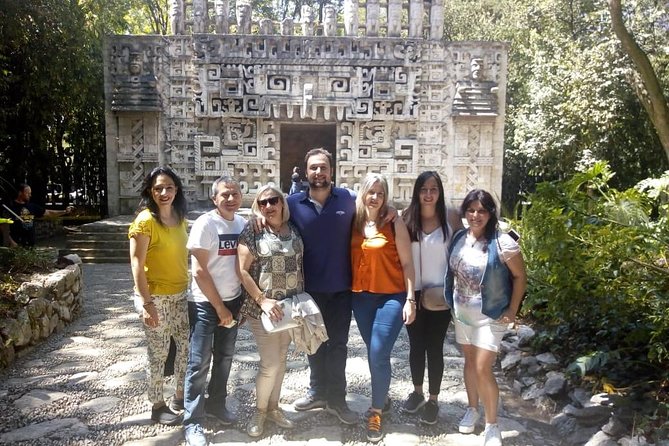 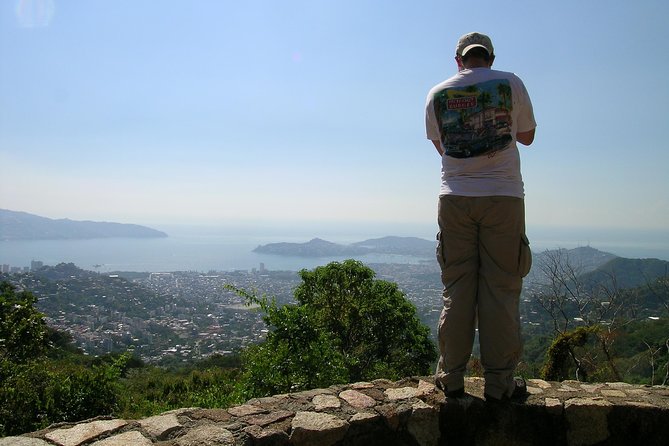 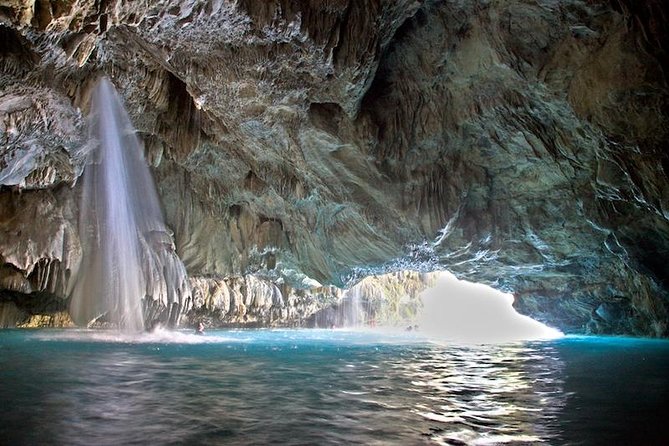 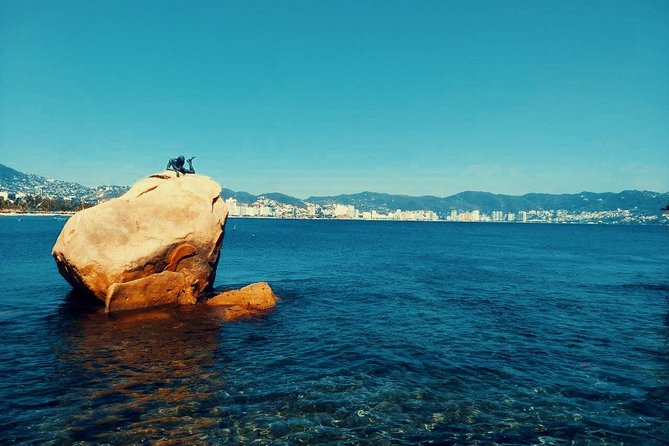 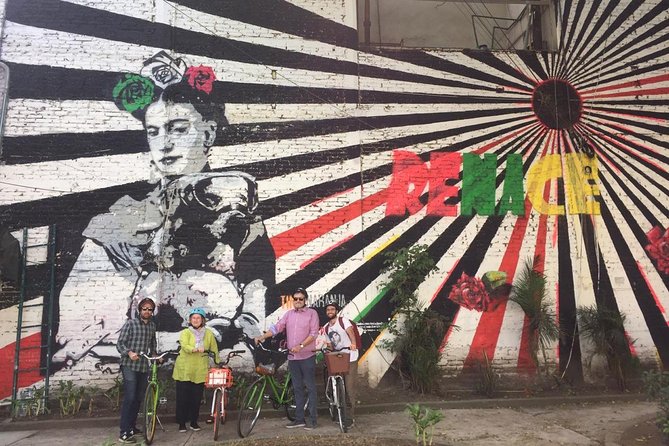 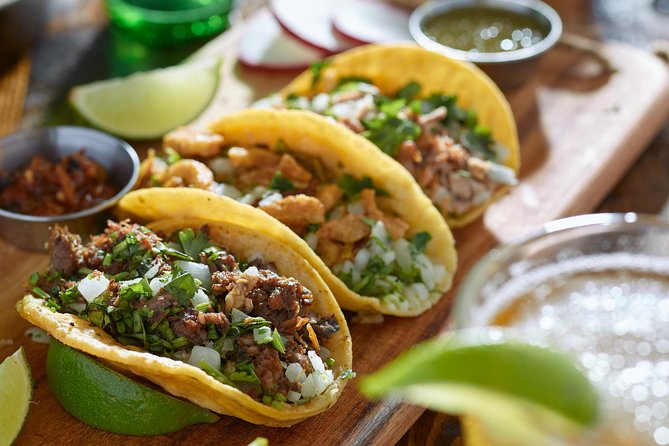