Departure from Miami in the direction of the Keys, we will take the opportunity to discover the districts of Brickell and Downtown, the real financial heart of Florida, Downtown Miami is certainly one of the most impressive in all of the United States! With our vehicle equipped with a retractable glass roof, you won't miss a thing of these two iconic Miami neighborhoods.

It is the northernmost island, closest to Miami, and the second most famous in the Keys after Key West of course. She is known worldwide thanks to a film which bears her name: “Key Largo” with Humphrey Bogart and Lauren Bacall.

Stop… at the CARRIBEAN CLUB! Fans of the Bloodline series will appreciate the Caribbean Club bar. Be careful, this bar really looks like the one in the series: it is one of the few where tourists are not especially expected, where you smoke cigarettes while drinking alcohol among natives of the Keys. Authentic atmosphere guaranteed, in a magnificent setting where the Key Largo and Bloodwine films were filmed.

Composed of 6 islands, Islamorada is a smaller Key quieter than Key Largo and Key West. Popular with families and fishing enthusiasts, Islamorada is also known as the “Sport Fishing Capital of the World” and is home to the world's largest fishing fleet per square kilometer.

Stop at Robbie’s of Islamorada Robbie’s offers a wide range of water activities ranging from fishing, snorkeling, boat rentals, eco tours and most importantly the funniest activity: “feeding the tarpons”. For more than 30 years, their main attraction has been to feed the tarpon and they are world famous for this unique experience. Robbie’s also offers souvenir shops, local craft stalls and the Hungry Tarpon restaurant where you can have lunch.

We will head back to Miami by taking the famous bridges connecting the Keys between them, a change of scenery guaranteed! 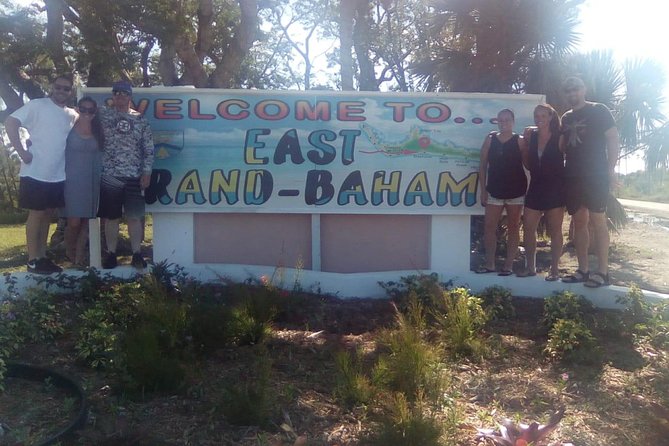 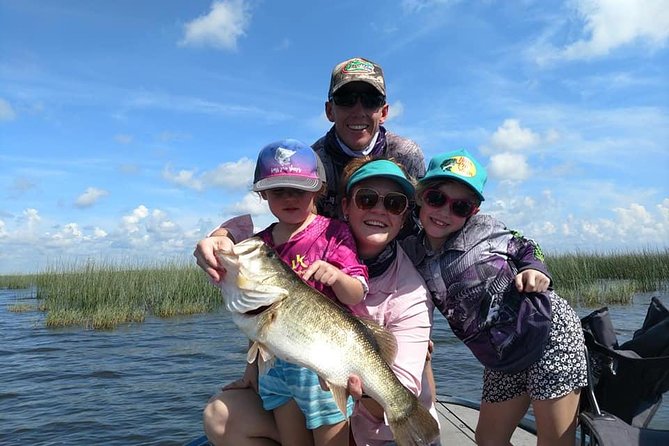 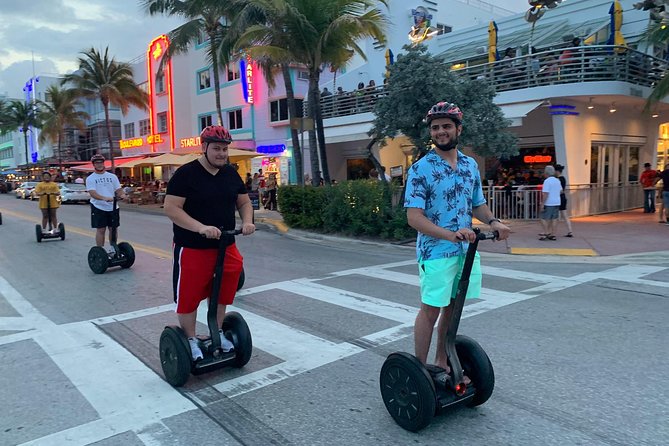 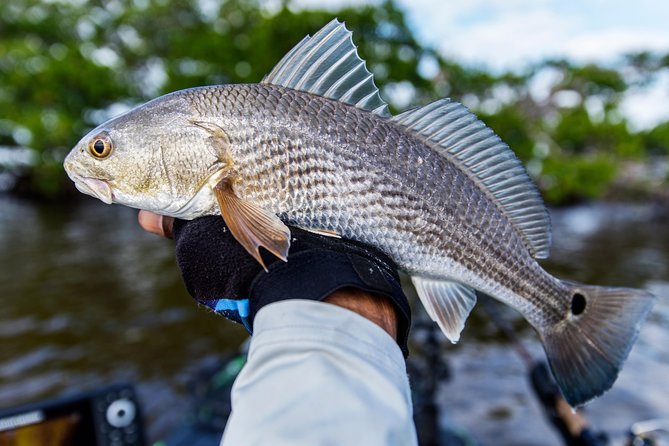 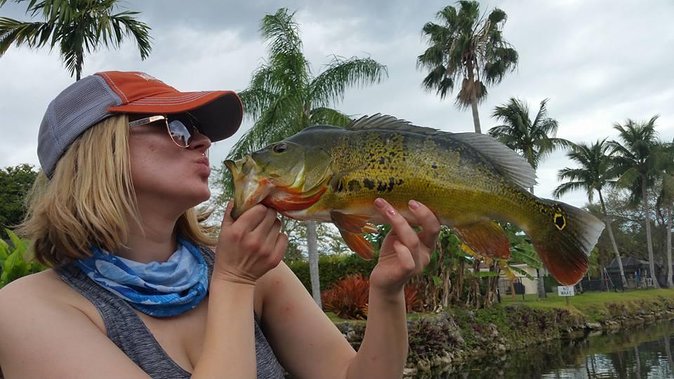 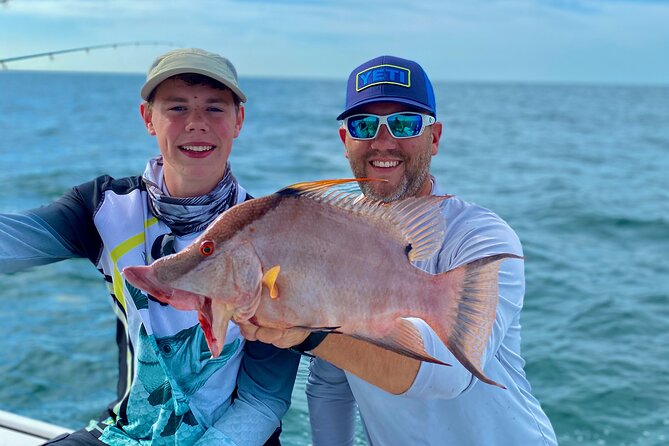