Tour from Cusco to the city of Puno Lake Titicaca: Day 1: Pick up from your hotel in Cusco at 6:30 a.m. to go to the route of the sun Cusco to Puno by tourist bus with different tourist stops in Oropesa, Andahuaylillas, Chacacupe, Raqchi, Buffet lunch in Sicuani, La Raya, Pucara arriving in Puno at 5.30 pm to install it to your hotel. Day 2: Pick up from your hotel in Puno at 6:45 a.m. to take a boat ride on Lake Titicaca visiting the floating island of the Uros and Taquile for a whole day, have lunch at the lake trout and return to Puno 5:00 pm to return to the hotel or visit Puno on your own, knowing that At 9:15 pm, you will be picked up from the hotel in Puno to return to the city of Cusco arriving the next day at 5:00 am, ending the tour at the Cusco terminal

Second stop Day 1: The Church of San Pedro de Andahuaylillas has been called "The Sistine Chapel of America". Built by the Jesuits in the 16th century. Like other Spanish and religious buildings of the time, built on a huaca or sacred place for the Incas

Fourth stop Day 1: It consists of several different areas each designated with a specific function. "Temple of Wiracocha", the most important building within the complex built in honor of the God of the same name.

Fifth Stop Day 1: border between the regions of Puno and Cusco, it is the highest point on the route from Puno to Cusco, it is 4338 meters above sea level, where we will observe the snow-capped mountains of the Andes.

Sixth Stop Day 1: Formed by impressive monolithic sculptures with a geometric variety, zoomorphic, and anthropomorphic images, multi-colored pottery in a variety of shapes.

We will sail by boat on Lake Titicaca that extends along the border between Peru and Bolivia in the Andes mountain range and is one of the largest lakes in South America and the highest navigable body of water in the world. It is said to be the cradle of the Incas and has several ruins. Its waters are known for being calm and giving a bright reflection. In its surroundings, is located the Titicaca National Reserve that houses rare aquatic species, such as giant frogs.

The attraction of the island is concentrated in experiential tourism, from the contact with the customs and tasks of the people that dwells. Living with the people of Taquile, will allow the traveler to know the different rites and beliefs that their people have, and thus assess the hills of Taquile that, for their inhabitants, are seen as protective Apus, and therefore, places of visit , as well as Andean rituals

Lunch in Taquile we will try the Lake trout

We will pick up from your hotel 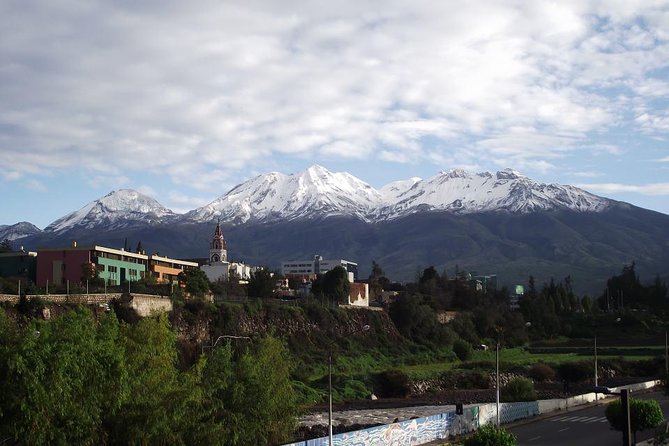 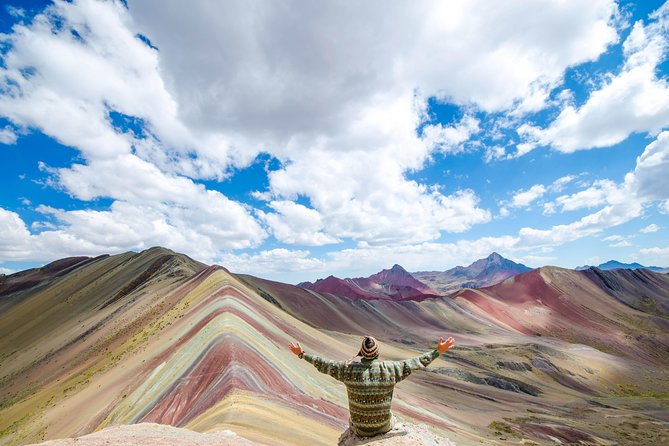 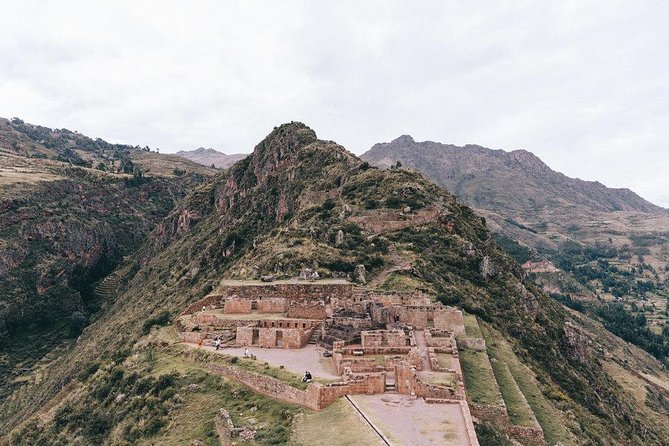 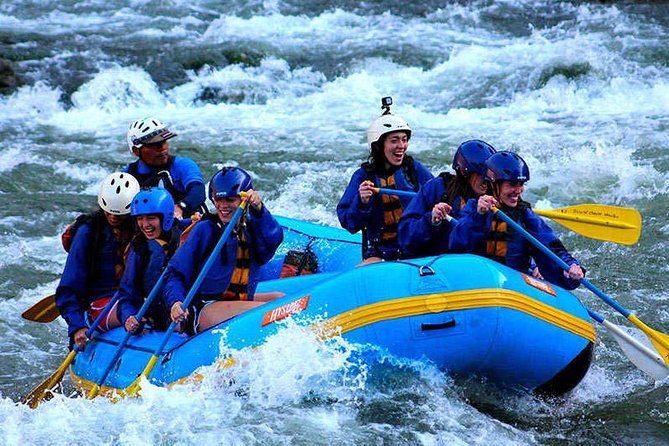 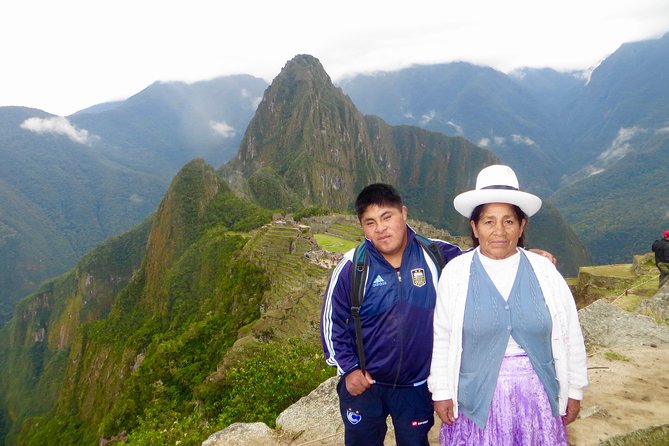 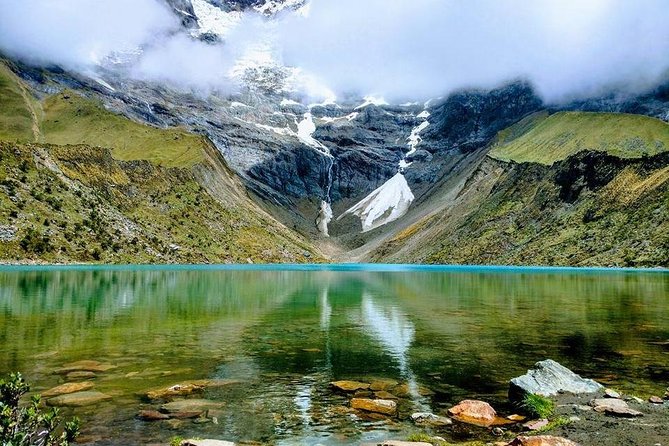 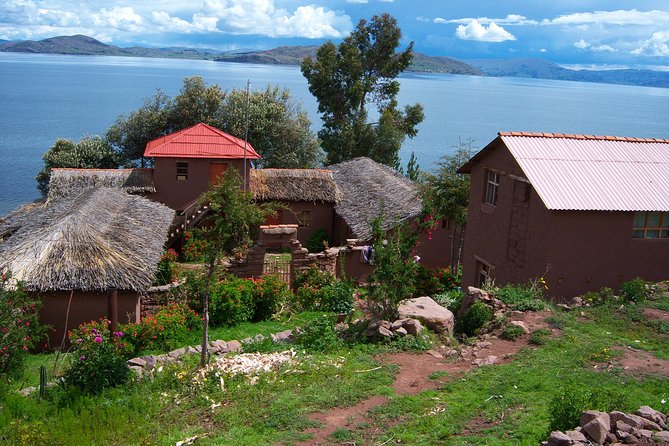 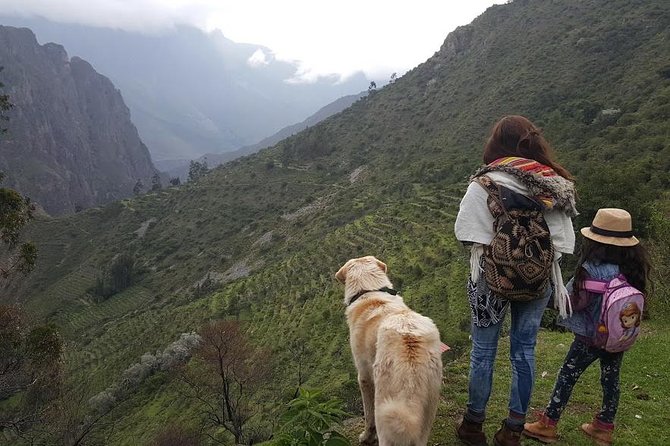