Spend your time discovering the hotspots of Lahaina, Maui on your Segway. Relax while you get to know places without sweating. Luxurious Segway PT guided tour to get acquainted with the old Whaling town.

In 1844, the structure was leased to the United States to serve as a hospital for sick and injured seamen, particularly whalers who flocked to these shores until 1860.

One of the most visited spot in Maui. The number-one attraction in Lahaina is definitely “the buzz.” Great restaurants, hoppin’ night-life, swingin’ bars – and shops featuring wares ranging from “made-in-China” trinkets to exquisite local handcrafts; from cheap jewelry to masterpieces of fine art.

The oldest house still standing on the island of Maui, Baldwin Home is a recognizable landmark in the heart of historic Lahaina.

From its opening fanfare in 1860, the Lahaina Courthouse served as a customs house for whaling and trade ships as well as a center for government offices and court functions during the Monarchy period. Constructed between 1858-1859 on the site of the Old Fort, “Lahaina Court & Customs House” was built with coral block and other materials that came from Kamehameha III’s unfinished western palace (Hale Piula), which was destroyed during a fierce Kauaula wind.

In 1840, Kamehameha III commissioned a nine-foot tall, box-like wooden tower to be built as a navigational aid for ships entering Lahaina’s roadstead. At the top was a lamp that was lit with whale oil and tended by a Native Hawaiian caretaker. When it was lit on November 4, 1840, it was the first lighted navigation tower in the Hawaiian Islands, predating any lighthouse on the U.S. Pacific Coast.

Pass By: Wo Hing Temple Museum

Chinatown in Lahaina began as one-story shops and housing on Front Street, and as more Chinese were attracted to the area, two-story wooden buildings were built to accommodate them. But the Chinese immigrants maintained social and political ties with their ancestral home and in the early 1900s, they formed the Wo Hing Society.

Lava rock, fieldstone, coral to be cut into bricks, lime and sand were obtained locally. Some wood for construction was imported and some was obtained from Hana in East Maui. Hawaiian natives collected the rock and coral and did the masonry work. By May 27,1834, Masters’ Reading Room was completed and still stands today next to the Baldwin Home.

If time allows we'll stop by at Hala Pa'ahao. Hale Pa‘ahao (stuck-in-irons house) was Lahaina’s “new” prison in the 1850s. During the peak of the whaling era, as you can imagine, the small village of Lahaina was rampant with rowdy sailors who were ready for fun and relaxation along with villagers who were willing to play and trade with them.

Stop At: The Lahaina Christmas Store

Dominating the courthouse square in downtown Lahaina is one of the most remarkable arboreal specimens. 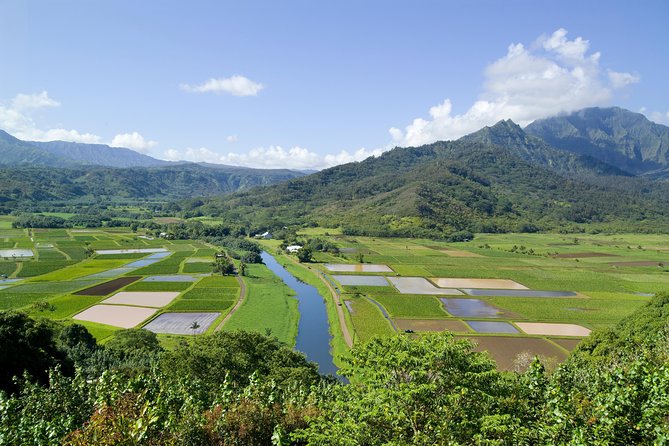 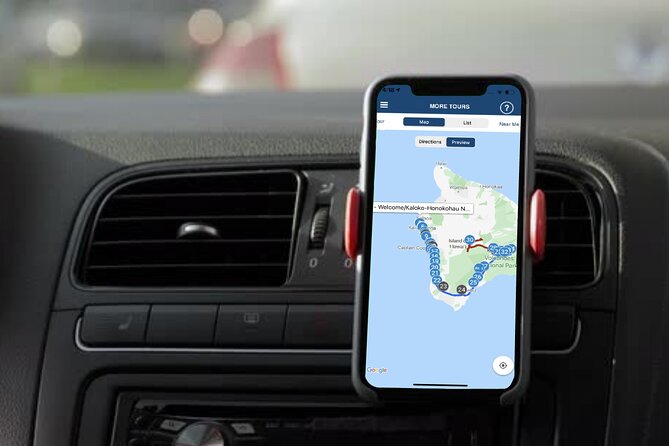 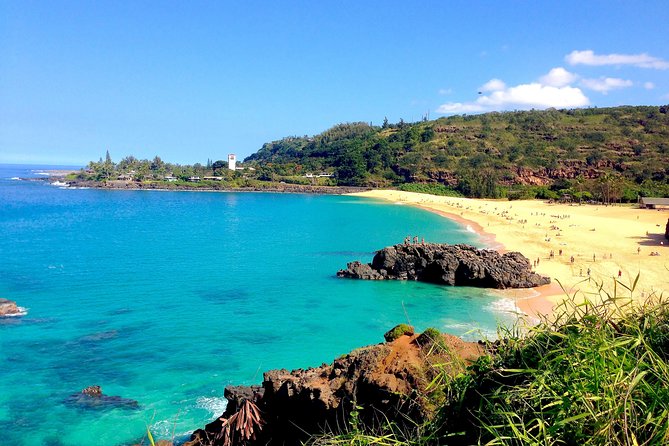 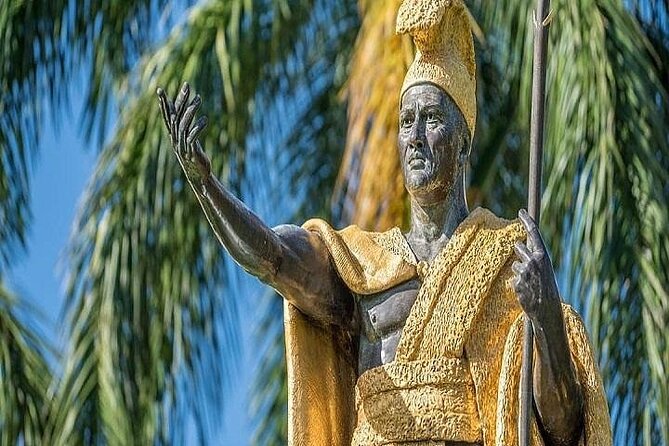 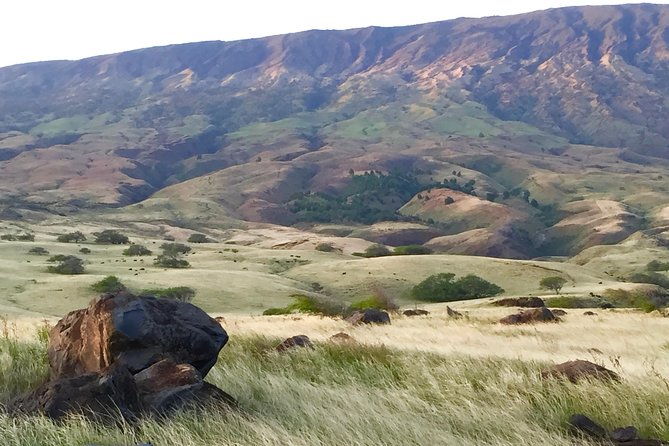