Pass By: Ancient City of Ephesus

You will be/can be met at the harbour / ADB airport or even at your Hotel in Izmir or Kusadasi. The guide will be holding up a sign with your name on clearly so that you take the correct pick up service for your convenience, it’s here you shall also meet your tour guide for the day who will give you some information of the plan for the day before heading off on your way to your destination. We will pass through the verdant and picturesque countryside before arriving in our first stop which is The House of Virgin Mary and in accordance to the Predominant Christian tradition Mary was brought to Ephesus by the Apostle John after the resurrection of Christ and lived out her final resting years here. This is based mainly on the traditional belief that John came to Ephesus combined with the biblical statement that Jesus consigned her to John’s care (John 19:2627). After The House of Virgin Mary we will then head on to the next destination which will be the Ancient City of Ephesus; the tour here shall be a walking tour and will take you through one of the most magnificent archaeological site in the entire world. You will be able to see the Odeon, The Fountain of Trajan, the steam baths of Scholastic, the Temple of Hadrian and of course lets’ not forget the very impressive library of Ephesus. The library is adorned with columns and statues. The Grand Theatre, where Saint Paul preached, is the largest theatre is antiquity with capacity of 24.000 seats. You will then return back to the bus through the Arcadian Way where Mark Anthony and Cleopatra once rode in procession. After your 2 hour exploration around Ephesus we will head for a lunch break for about 1 hour and then after the Lunch Break we will continue on the tour and head on for our next stop which is the Temple of Artemis (Diana), this outstanding Temple was built in honour of the Greek Goddess of hunting, wild nature and fertility, deemed as one of the Seven wonders of the ancient world. The temple of Artemis used to be the largest marble temple in the ancient Greek world since it was four times as the big as the Parthenon in Athens, Greece. The temple served as both a market-place and religious’ institution. Offerings by thousands of pilgrims each year enable the temple to grow so wealthy that it became the world`s first bank. Today, little remains of the magnificent structure. Your guide will describe it’s importance, its wealth and tension that existed between the Romans and Christians that settled in the area over the centuries. Once the tour comes to an end you will head back to your bus and be driven back to your allocated drop off points, we trust that your tour with us has been excellent and hope to see you again! 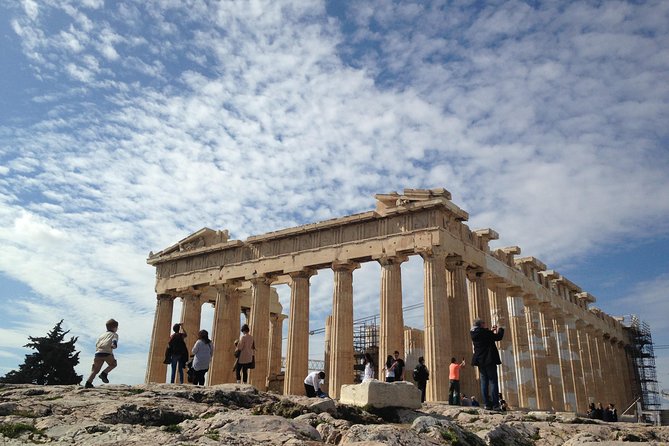 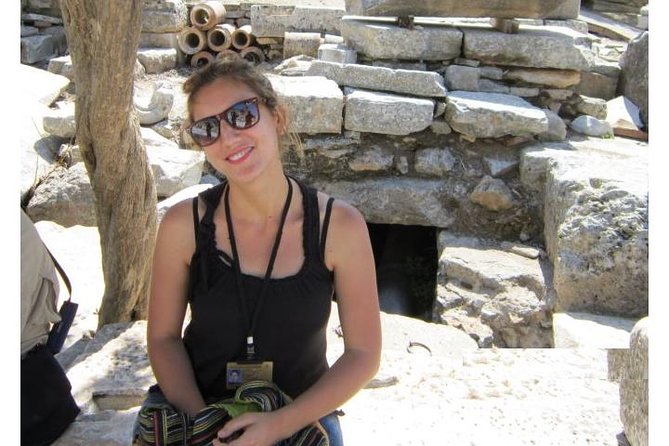