See where the first two Presidents lived, learn about the lives and fate of the enslaved African-Americans who toiled there.

Home of the Liberty Bell... enter if wait time short

See the site of the First Continental Congress.

See the houses on the oldest continuously occupied street in British North America. Houses here date back to 1724

See the exterior of the house in which Betsy Ross sewed our first flag and learn the story behind it.

See the site where Benjamin Franklin and some of his family are buried. Visit through the fence

See the neo-classical masterpiece that housed the First Bank of the United States.

See the exterior of this historic church and learn it's important role in the colonial period OUTSIDE ONLY. 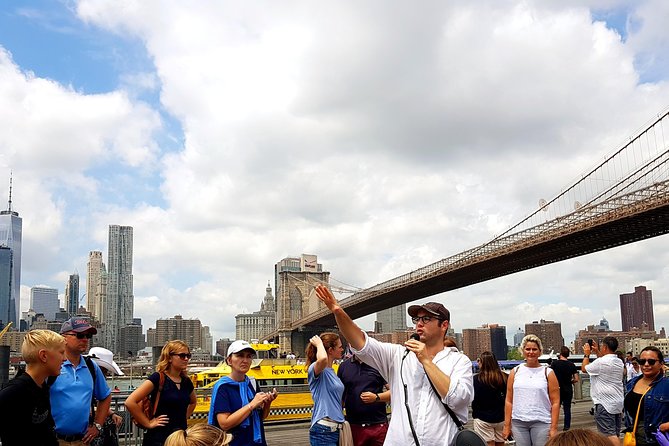 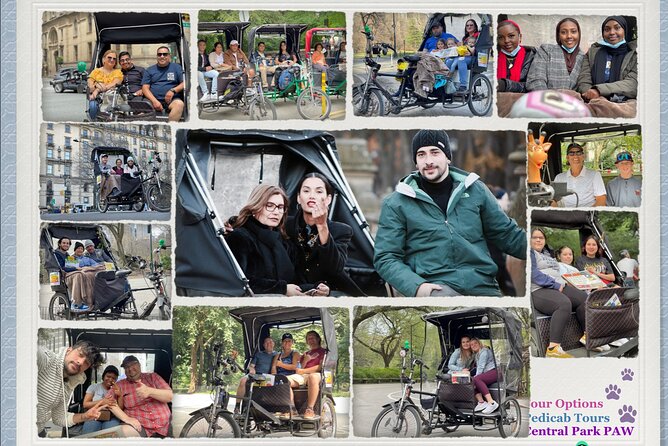 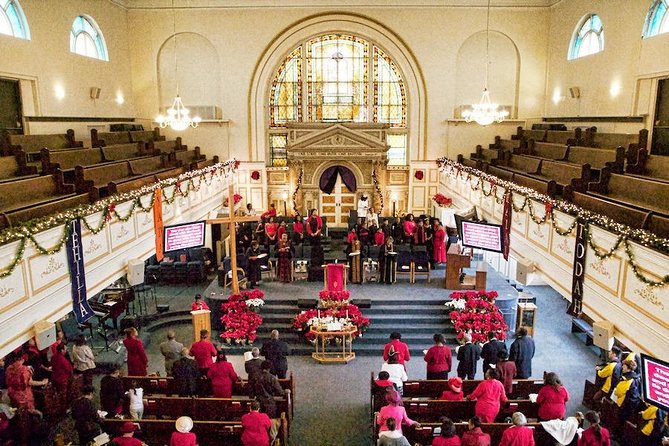 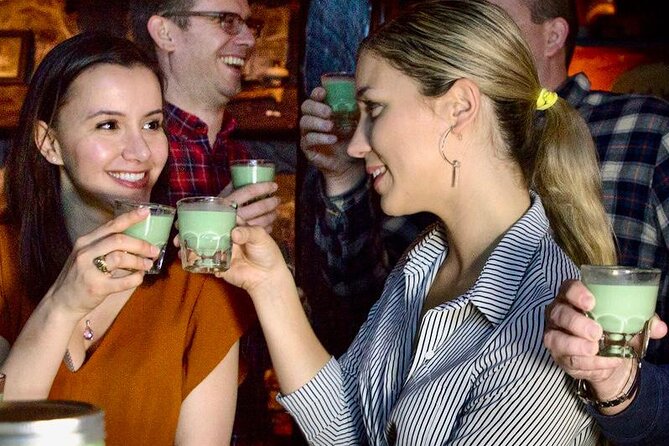 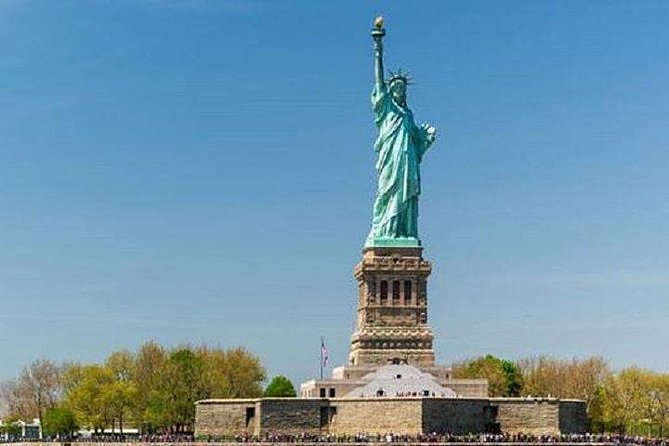 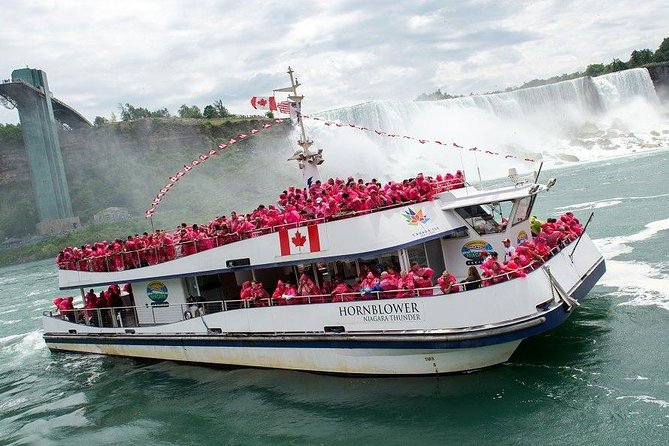