Driver & guide (only with booking option with guide) will pick you up at your accommodation a drive you to Kutná Hora. Follows your itenerary (or guided itenerary) and return back to your desired destination at Prague (accommodation or other prefered drop off location )

Stop At: The Cathedral of Assumption

The Church of the Assumption of Our Lady and Saint John the Baptist is a Gothic and Baroque Gothic church north-east of Kutná Hora in the Czech Republic and is listed in the UNESCO World Heritage List together with the Church of St. Barbara and other monuments in Kutná Hora. It is one of the most important Czech Gothic buildings built in the time of the very last Přemyslids and also a very important and one of the oldest examples of the Baroque Gothic style.

Stop At: The Cemetery Church of All Saints with the Ossuary

The Sedlec Ossuary is a small Roman Catholic chapel, located beneath the Cemetery Church of All Saints, part of the former Sedlec Abbey in Sedlec, a suburb of Kutná Hora in the Czech Republic. The ossuary is estimated to contain the skeletons of between 40,000 and 70,000 people, whose bones have, in many cases, been artistically arranged to form decorations and furnishings for the chapel. The ossuary is among the most visited tourist attractions of the Czech Republic - attracting over 200,000 visitors annually.

The Italian Court is a palace in Kutná Hora. Originally, it was the seat of the Central Mint of Prague; it was named after the Italian experts who were at the forefront of the minting reform. The main area of the mint consisted of coin-makers-workshops, or Smithies, which were located around the courtyard, and the minting chamber, called “Preghaus”, where the Prague groschen were struck. After its reconstruction at the end of the 14th century, the Italian Court became a part-time royal residence.

Saint Barbara's Church is a Roman Catholic church in Kutná Hora in the style of a Cathedral, and is sometimes referred to as the Cathedral of St Barbara .It is one of the most famous Gothic churches in central Europe and it is a UNESCO world heritage site. St Barbara is the patron saint of miners (among others), which was highly appropriate for a town whose wealth was based entirely upon its silver mines.

We offer pickup at all hotels & accommodations in Prague. 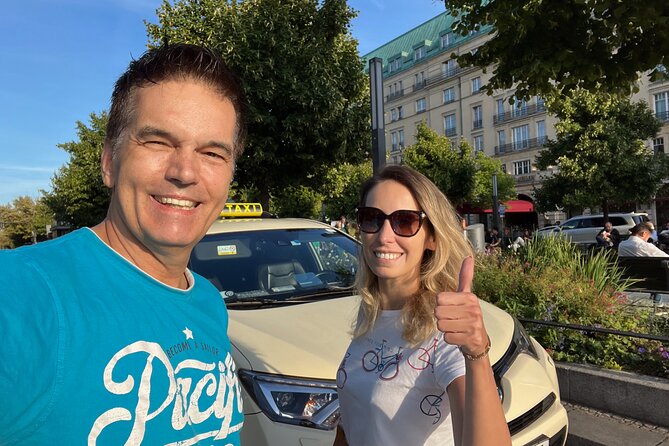 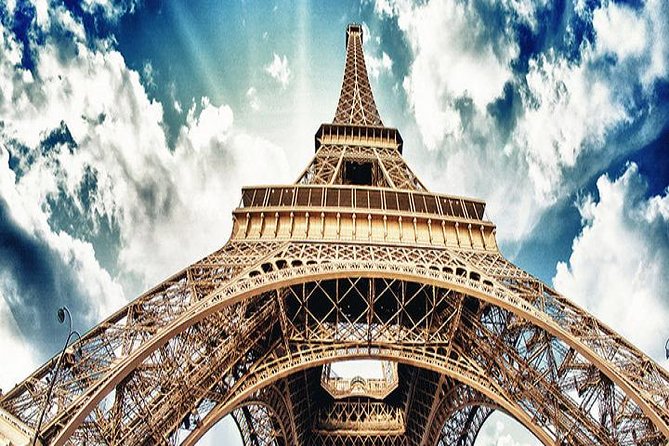 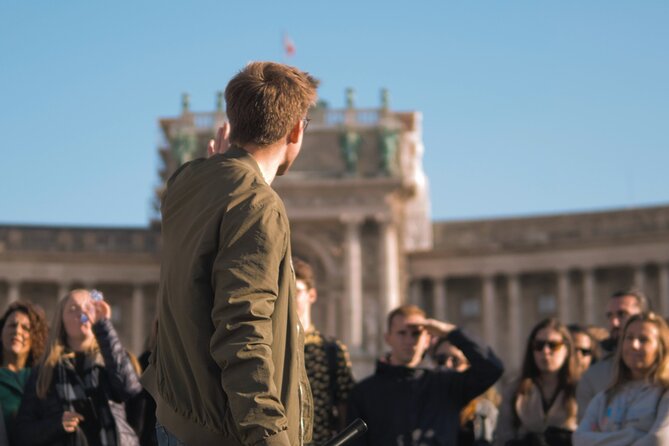 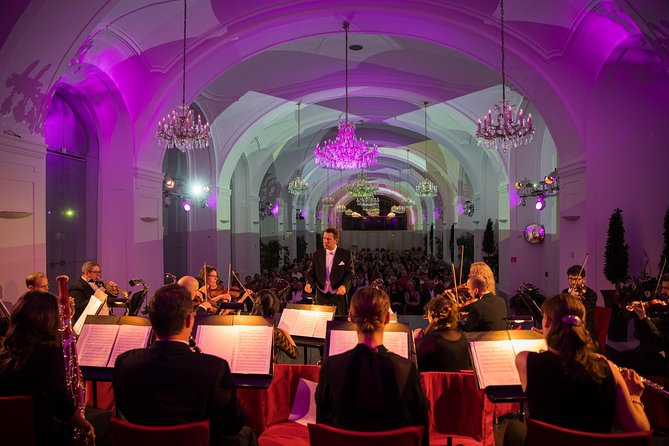 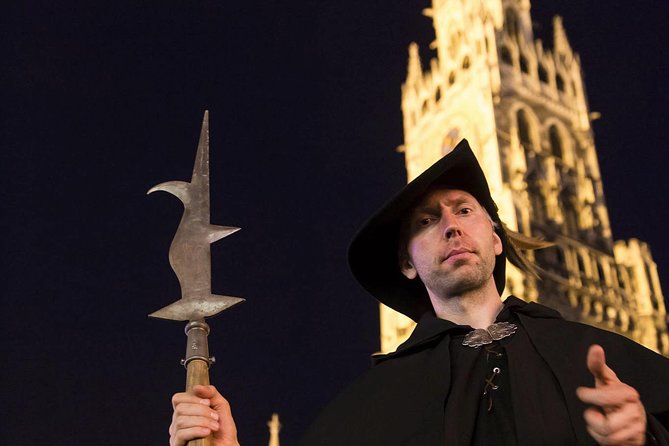 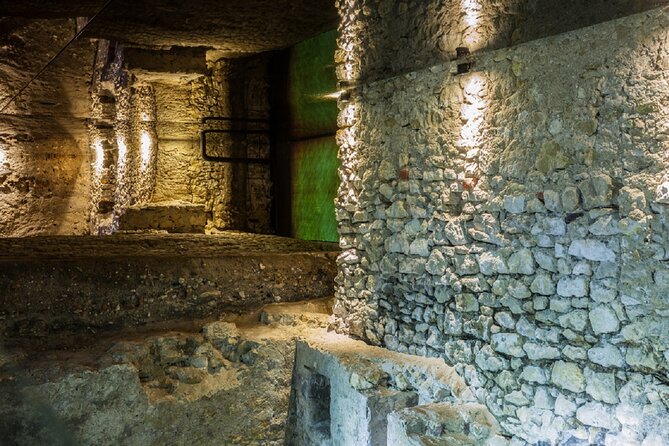 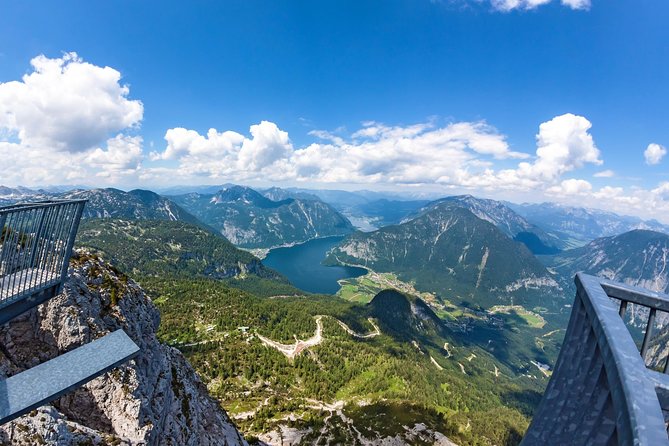