Religious archeological site. While today's Polynesian Marae might appear to be simple piles of stones, before Europeans began to colonize the Polynesian islands at the end of the 18th century, these edifices played a fundamental role in traditional society. More than just temples, Marae were the sites where all important decisions were made and were the centers for social, political and religious activities.

Upon entering the naturally formed cave, you will encounter a small lake. Green, lush ferns frame the opening to the cave which bless you with small, refreshing droplets.

Discover the famous legend surrounding the most popular waterfall on the island of Tahiti. A beautiful vahine, the wrong man, a forbidden love forever captured by the 3 waterfallls at Faarumai!

A dramatic and furious blowhole excavated by the force of water through the hard, volcanic stone of Tahiti for thousands of years. An exhilarating moment and very instagrammable!

The only lighthouse in Tahiti serves as a dramatic backdrop to the living history of Tahiti. Further enhanced by long stretches of black sand beaches, Point Venus showcases and hosts many popular sports and cultural events. Here your guide will reveal his historical knowledge of the many Captains who touched land here in Tahiti: Samuel Wallis of the Dolphin, James Cook of the Endeavour, William Blight of the Bounty and the London Missionary Society of the Duff.

Traveler pickup is offered
Our tour guide Yota awaits you with a name board. If your location isn't on the list, please write about it in the message. 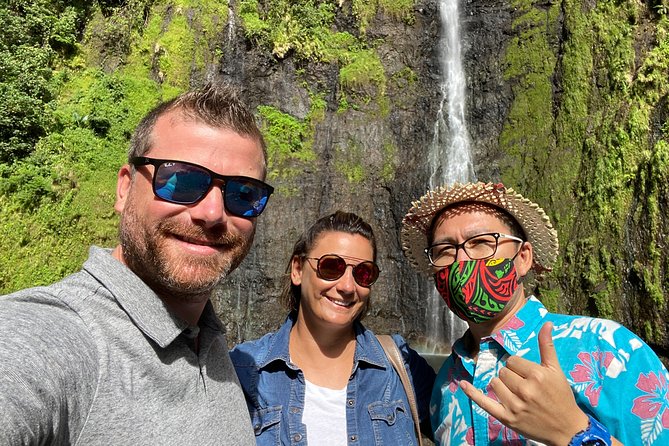 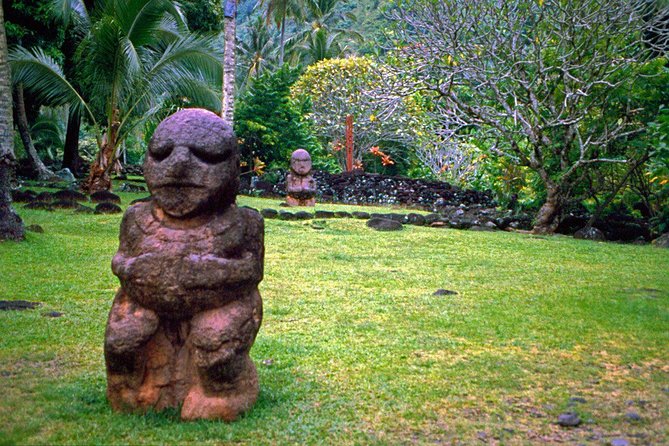 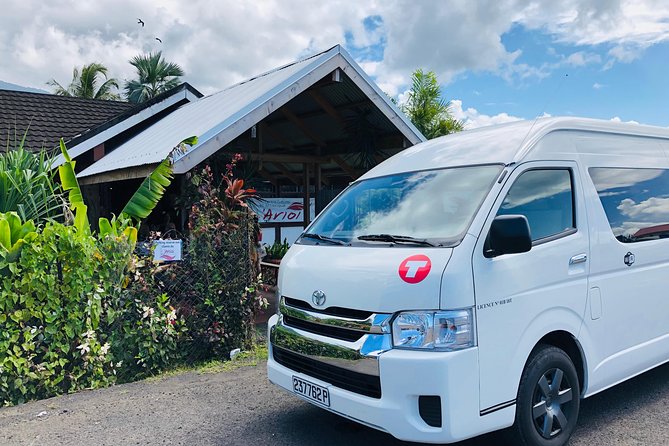 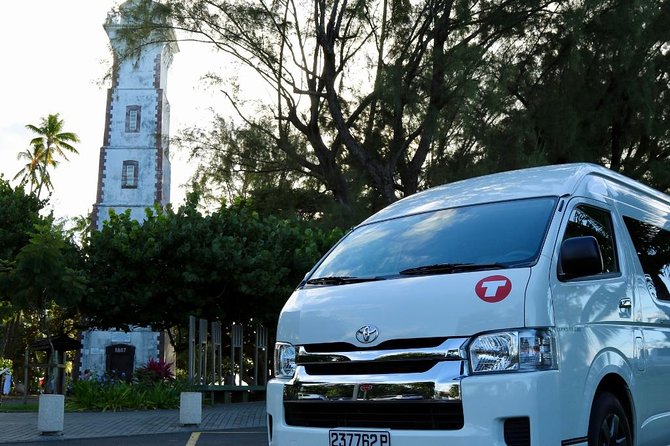 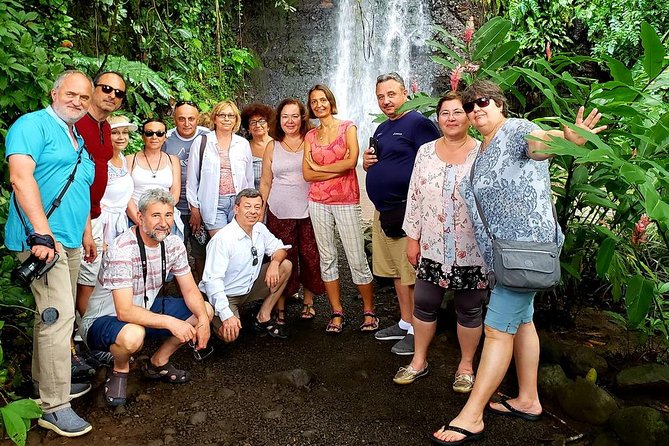 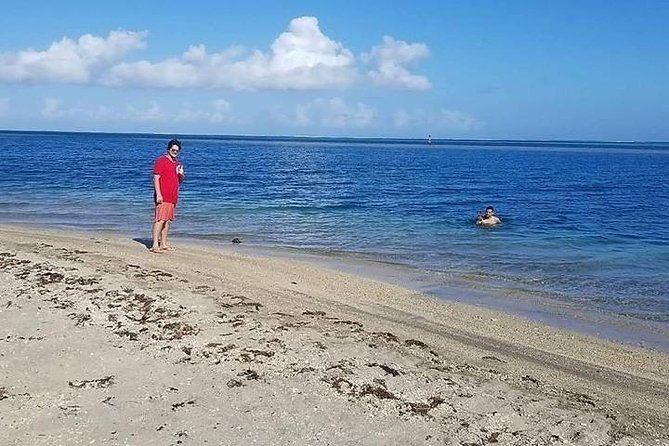 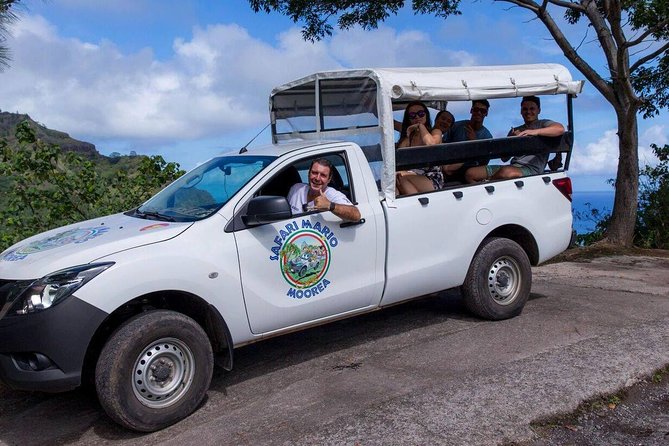 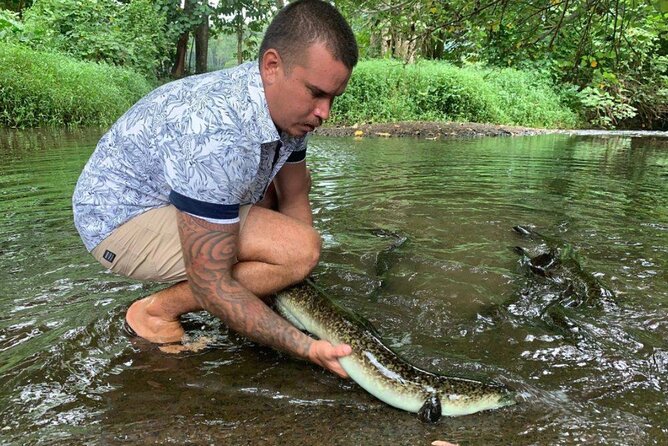