Itinerary Sun Pyramids Tours guide will pick up you at 9:00Am from your Hotel to visit Old Cairo that known as Christian Coptic Cairo which is Among the most important locations visited by the Holy Family where the spiritual impact of their presence is most felt still; though their stay was brief, for the Governor of what was then Fustat enraged by the tumbling down of idols at Jesus’ approach sought to kill the Child. But they took shelter from his wrath in a cave above which, in later years, the Church of Abu Serga (St Sergious) was built. This, and the whole area of the Fort of Babylon, is a destination of pilgrimage not only for the Egyptians but for Christians from around the world. An air of piety and devotion pervades the whole district there. Also There you will be able to visit and Enter the Church of Abu-Sergah and St. Barbara, the hanging church, and the old jewish synagogue – Ben Ezra Synagogue, take your delicious lunch and Then Continue to visit The Citadel of Cairo where you can visit the most famous mosque in Cairo which is Mohamed Ali`s mosque that known as the Alabaster Mosque, then visiting one of the oldest streets in Egypt “ El Moez Le Din Allah” Street, the eloquent witness for historical Cairo with the various monuments spread along both sides of the street Located Such as Bab El Fetouh and Bab El Nasr, then move towards the northern side of the city, in El Darb El Asfar, the most Ancient quarter of Islamic Cairo monuments where you visit Barqouq mosque & School in Nahassen, El Aqmar Mosque, the Mosque of El Saleh Tala , The Blue Mosque, the Dome, Hospital & School of Qalawoon etc… Meals: Lunch at a local restaurant. return back to your Hotel. 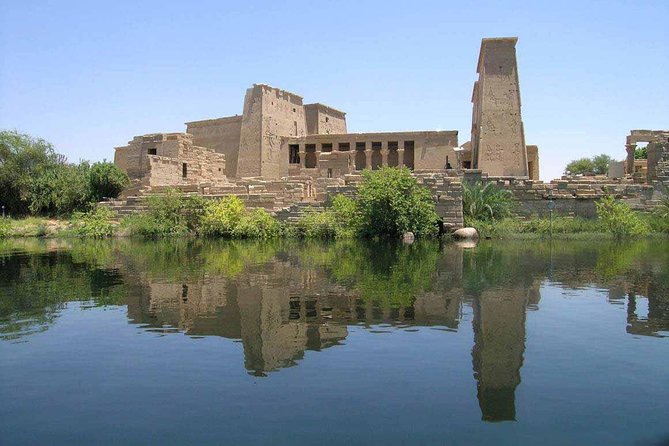 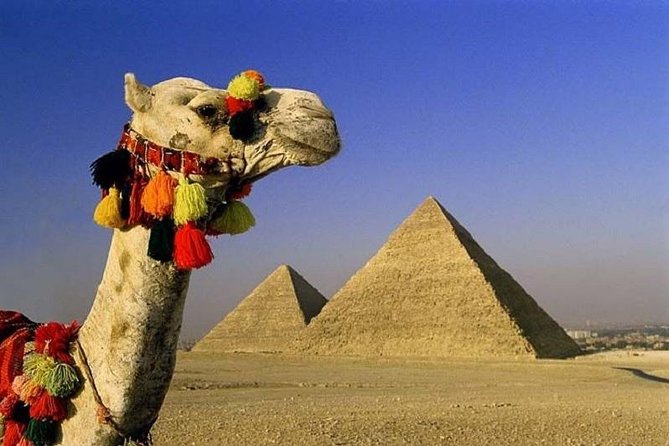 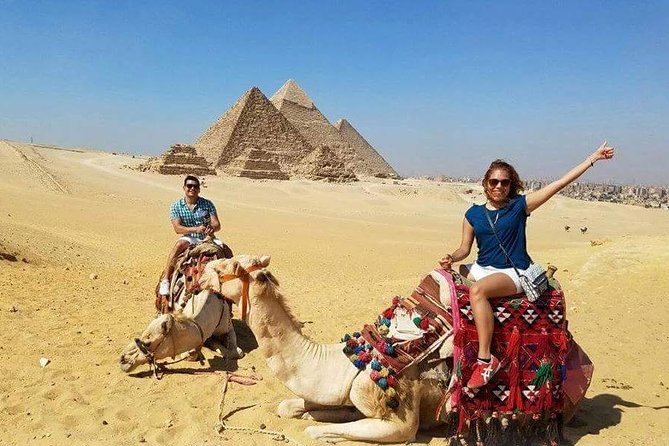 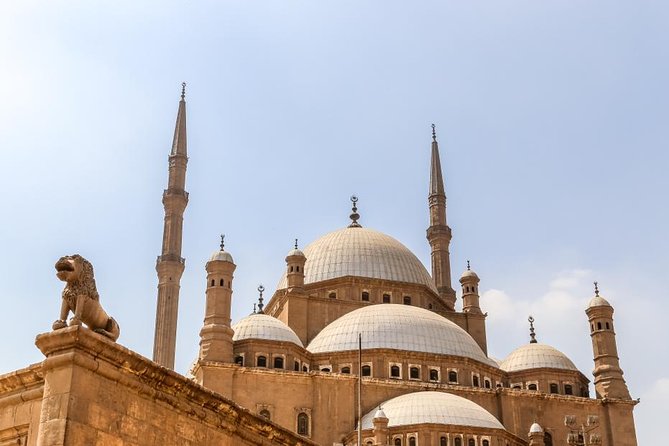 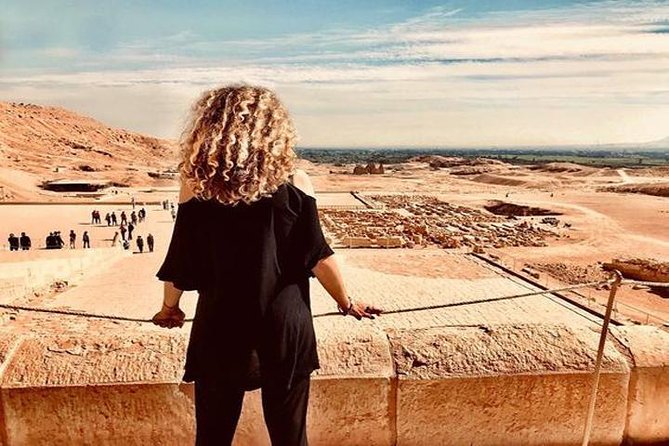 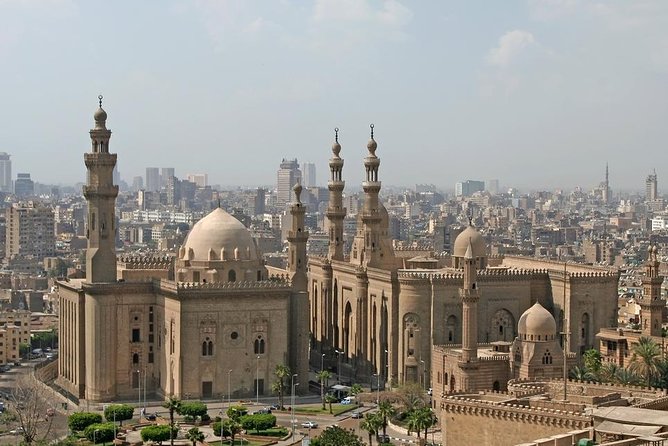