Sagrada Familia is the most famous building in Barcelona, we stop there about 30 minutes to take a walk around and enjoy the master piece of Gaudí.

Batlló house is a nice example of art nouveau made by Gaudí. Located in the center. Enjoy its decoration from outside, exceptional facade made in ceramics.

That is another example of art nouveu in the city, made by Gaudí. Spectacular facade and unique building in the famous boulevard Passeig de Gracia.

This bulevard is very picturesque, full of peolple walking up and down, beggins in the port where you can see the monument of Cristobal Colon and finishes in the main center of Barcelona, Catalonia square.In the middle of the Ramblas you can see the famous market place La Boqueria.

This port was built in 1992. Enjoy the sea side of the city with its modern buildings in the Barcelona's marina.

Montjuïch hill is a little mountain where we can see the Olympic ring, the olympic stadium, St.Georges palace, etc and also all buildings made when the city celebrates the World expo in 1929, such as the National Palace, and the pavilions. From this hill you will have very nice panoramic views!!

Discover passing by the oldest part of town, the roman walls, the origins of our city. The Gothic Quarter is one of the most famous landmarks in Barcelona. Located in the heart of the old city, this Barcelona neighborhood features a fusion of buildings dating from Roman times to the 20th century.

All Barcelona highlights are included in this tour. Nice views from Montjuïch hill. The unique Barcelona art nouveau buildings not listed before, such as Casa Ametller or Casa Lleo i Morera. Las Ramblas, one of the most famous streets in down town.

Visit the old fisherman district next to down town and the famous beach of la Barceloneta, where you can put your feet in the Mediterranean sea water if is not cold!! (optional).

We pickup everybody from their hotel or apartment in barcelona city. Also from Barcelona port or airport. (FOR AIRPORT PICKUP'S WE MEET CLIENTS 45 MINUTES AFTER LANDING TIME) 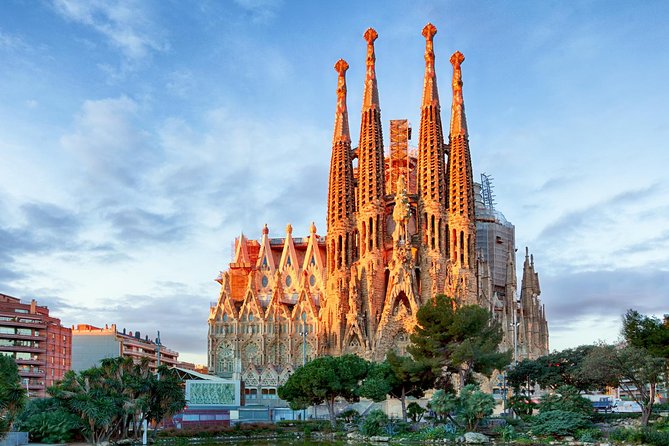 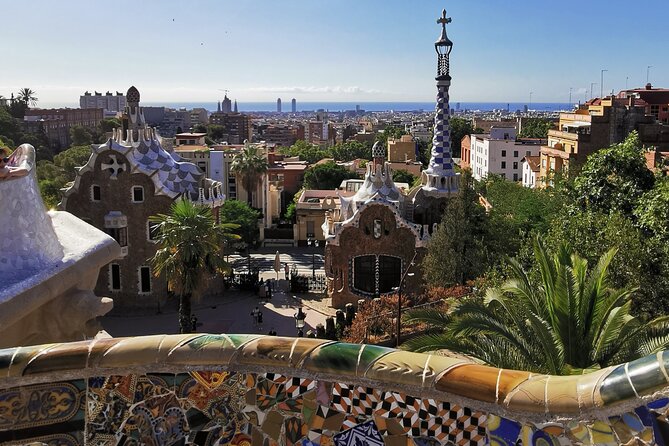 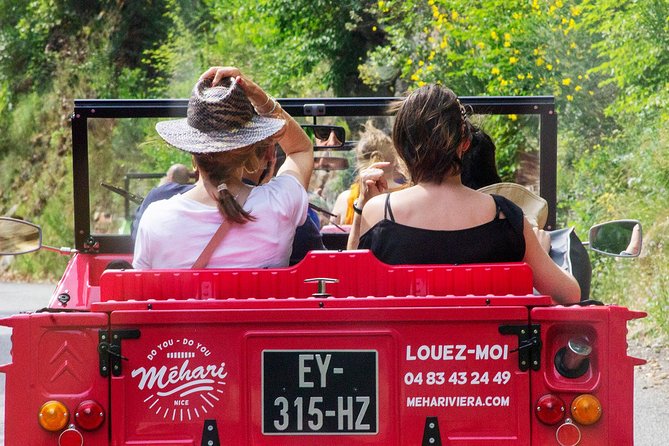 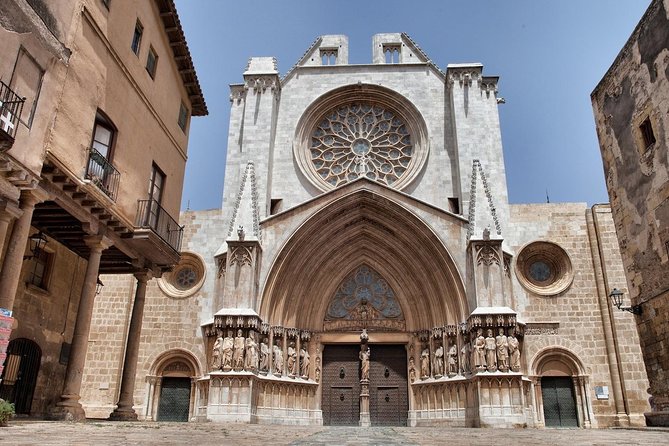 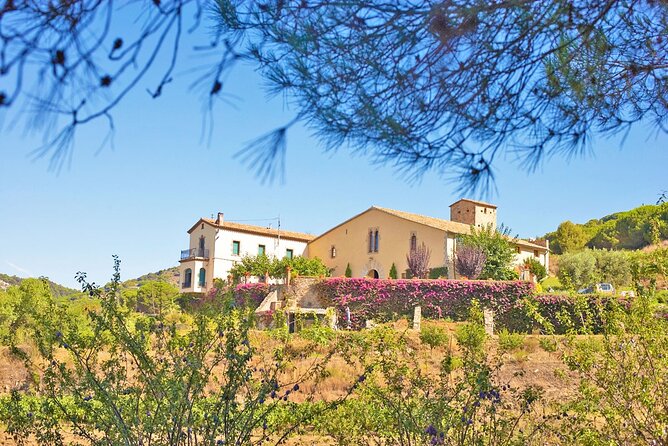 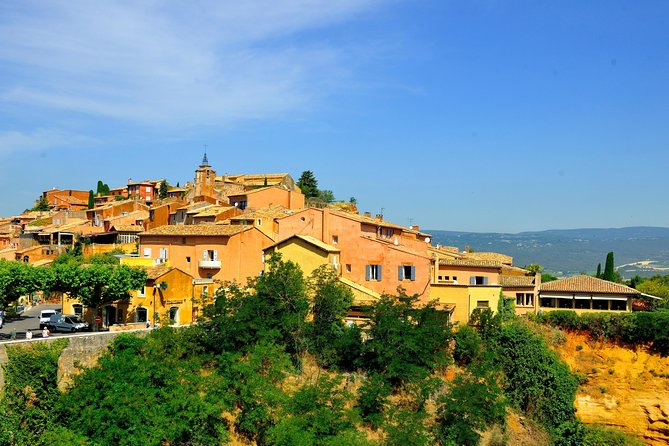