Dihua Street is the most popular grocery market for shopping Chinese New Year's goods. It is located in Datong District of Taipei City, Taiwan, with a total length of 800 meters. On ordinary days, Dihua is a relatively quiet street. However, the street will be lively and crowded few weeks before Chinese Lunar New Year.

Xia-Hai City God Temple is an important center of folk religion in the Dadaocheng area of Taipei City. It is renowned both at home and abroad for one of its deities, Yue Lao, who possesses power over marriage and relationships. Although the temple is small and renovated many times, it is packed with architectural elements of traditional Minnan (southern Chinese) temples, which can be seen in its curved lines and emphasis on ornamentation.

Yongle Market or called Yongle Fabric Market located in Dadaocheng, may not be the in the center of commercial area anymore but it is still the significant place for professional designer and the textile industry. The name Yongle was given by the Japanese during the Colonial period, when this was the center of fabric trade with goods such as Japanese novelty print. Yongle became and remains the largest fabric industry in Taipei. 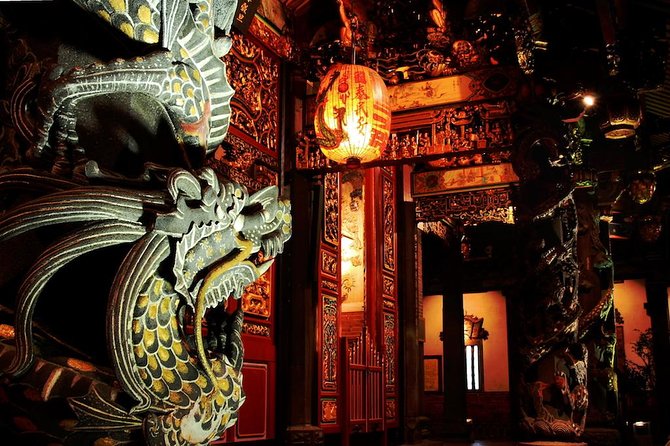 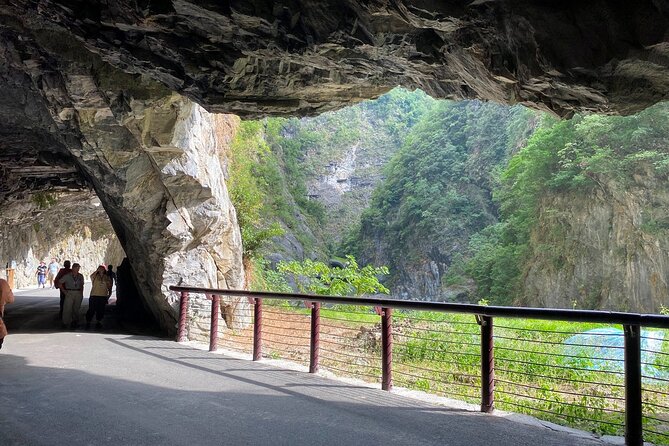 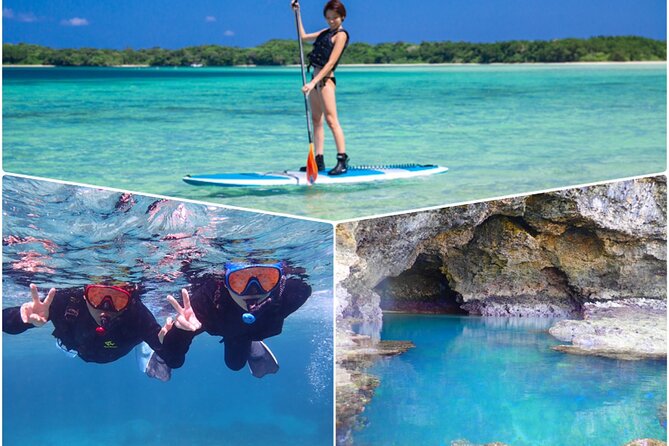 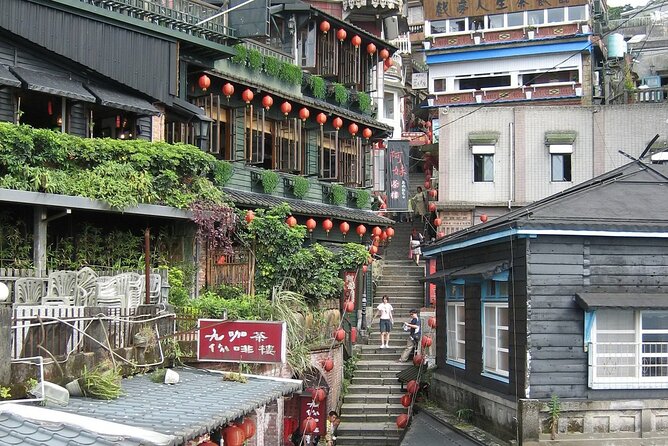 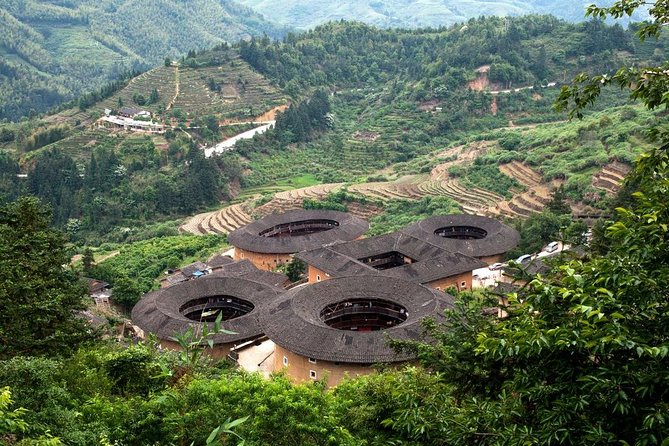 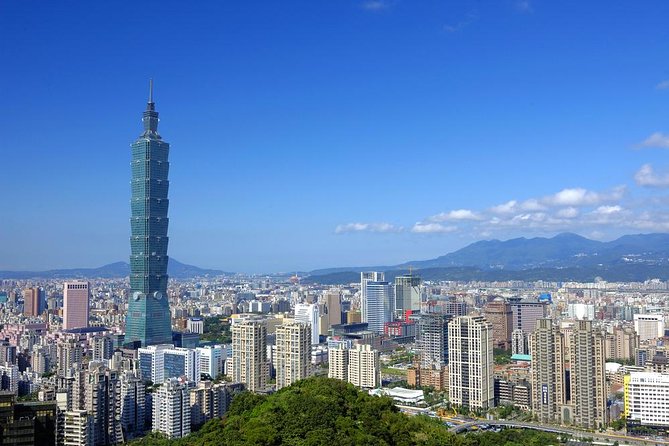 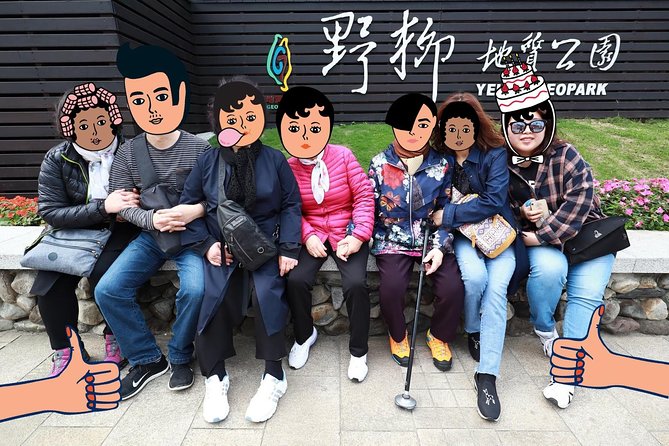