In the Hollywood Hills our lightweight van can get to celebrities that the bigger 14 seater vans aren't allowed to go such as Justin Timberlake's house, Lady Gaga's house, Will Ferral's house, Nial Horran's house, Leonardo Dicaprio's houses, and Keanu Reeve's house. Other properties that we'll go by that aren't exclusive to small vans include Sasha Barron Cohen, Isla Fisher, Winnona Ryder, Charlize Theron, and others. We'll also go by the former houses of Marilyn Monroe, Ben Stiller, Meryl Streep, Toby Maguire, Katherine Hepburn, and others.

We meet on the east side of The Roosevelt Hotel - Orange Ave - where you'll see a white curb and tour bus loading sign. Look for a white van with a JBIEBER license plate. 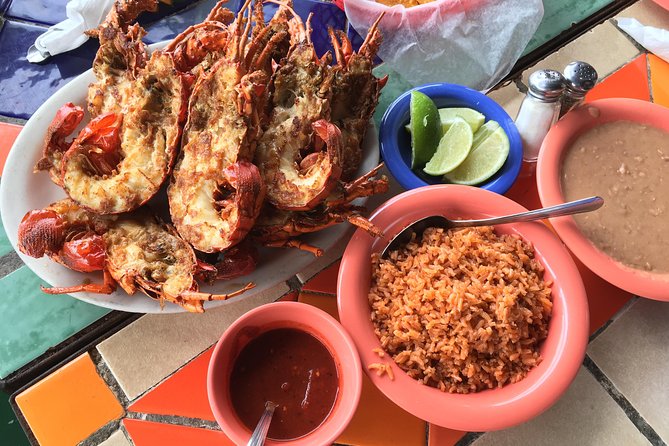 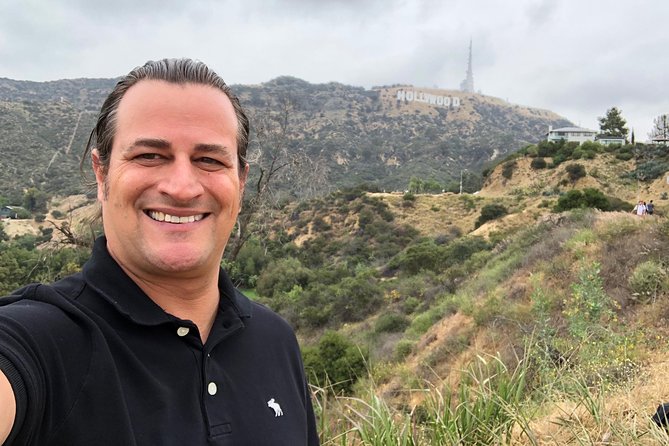 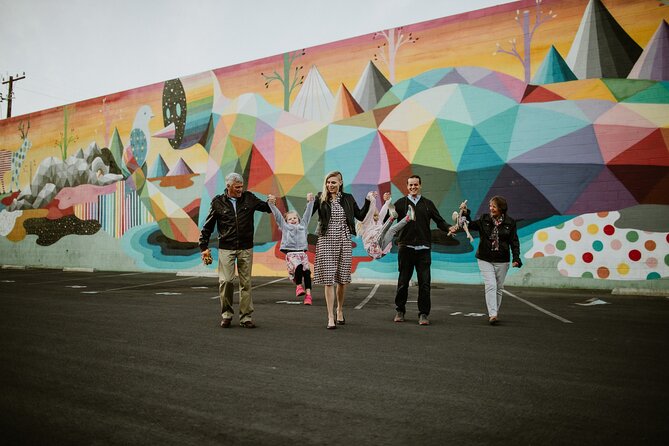 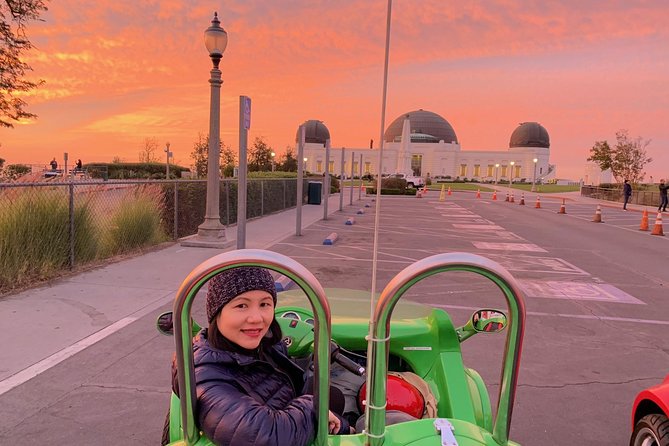 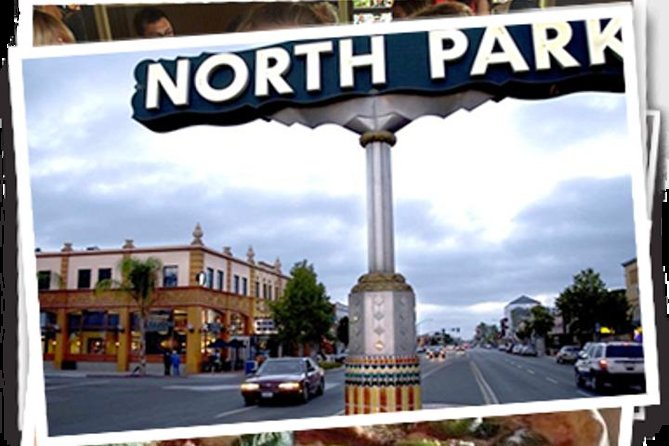 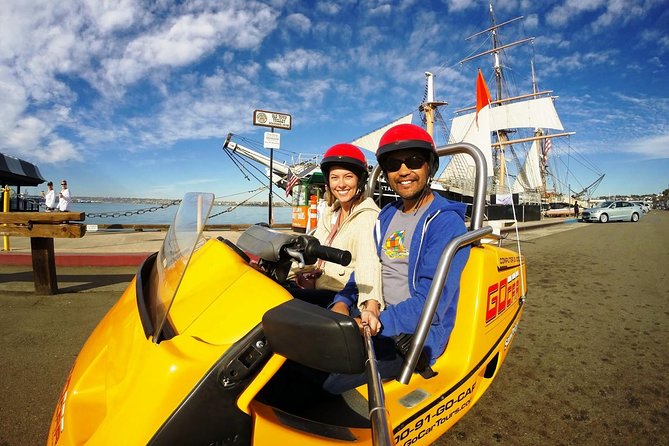 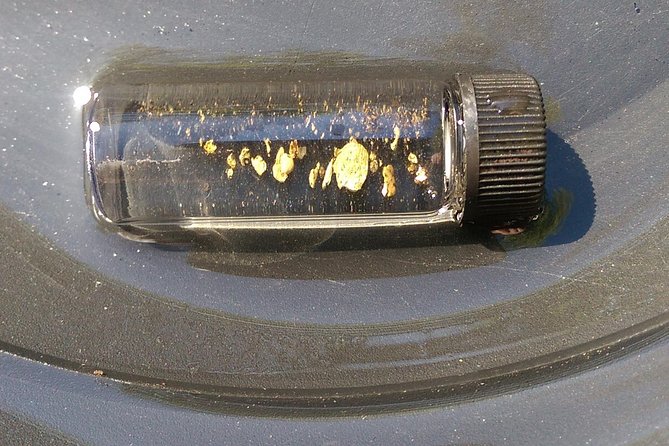