Your Private Tour of Los Angeles

Walk along Hollywood Blvd in the heart of Hollywood. See the nearly 200 hand and footprints of celebrities in cement at the Chinese Theatre dating back nearly 100 years. There's the Hollywood Walk Of Fame with its many brass stars embedded into the sidewalk. The iconic Roosevelt Hotel which opened in 1927 and hosted the first ever Academy Awards ceremony in 1929. Get a picture on Beachwood Drive with the Hollywood Sign on the hills behind you.

Cruise along Sunset Boulevard with its many historical locations. The Halloween and Nightmare on Elm Street houses. The Charlie Chaplin studio where the comic genius produced all his great films. See where Brad Pitt got 'discovered' in a chicken costume outside a restaurant.

Cruise along the 1.6 mile stretch of the Sunset Strip with many stories from its bars, clubs and historic hotels of this famous stretch of roadway.

Let's go high up into the hills and see where the stars live, like Leonardo DiCaprio, Taylor Swift and Keanu Reeves. We'll get a picture of you on the street with the Beverly Hills sign behind you. See the Beverly Hills Hotel, the most iconic celebrity hotel in the world.

Rodeo Drive, in the heart of Beverly Hills is a must-see destination for any tourist. Three blocks offer some of the most expensive and prestigious brands in the world like Chanel, Prada, Armani and Louis Vuitton. It was where Julia Roberts went on a shopping spree in Pretty Woman and, in the same movie, where Richard Gere resided at the Beverly Wilshire Hotel at the foot of the street. The hotel was also home to Elvis Presley, Warren Beatty and John Lennon for several years while regular guests have included Al Pacino, Dustin Hoffman, Michael Douglas and various presidents and royalty.

We pick up from any hotel in Hollywood and Beverly Hills (including Century City) which is included in the two hour tour. Hotels in Downtown Los Angeles, Santa Monica and those in the vicinity of LAX (airport) will need additional time added. 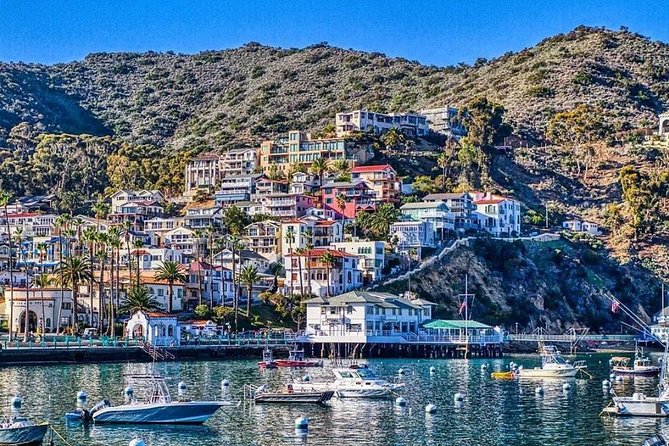 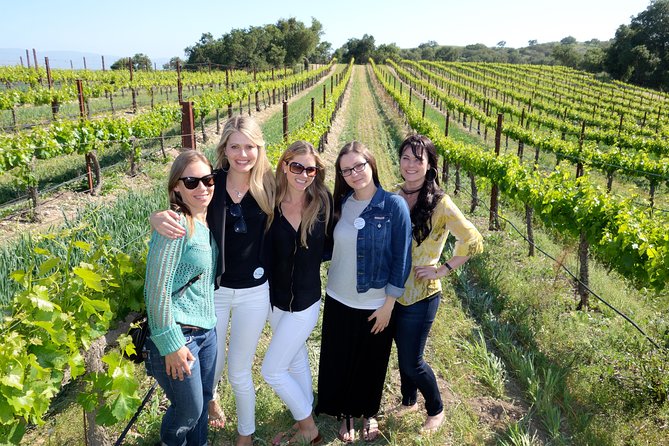 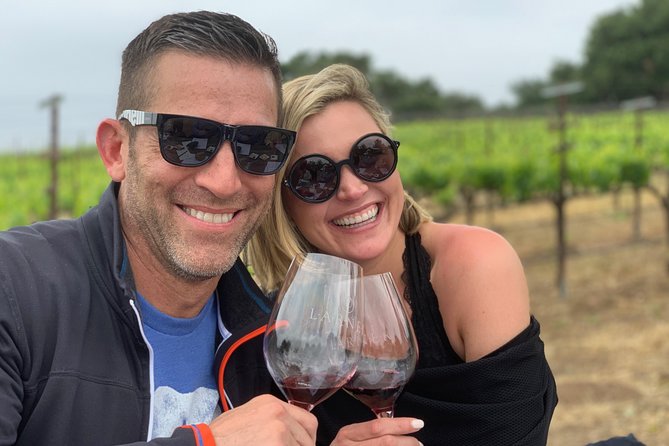 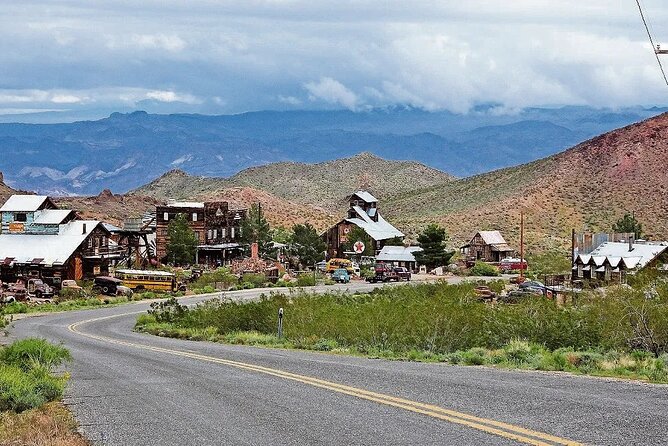 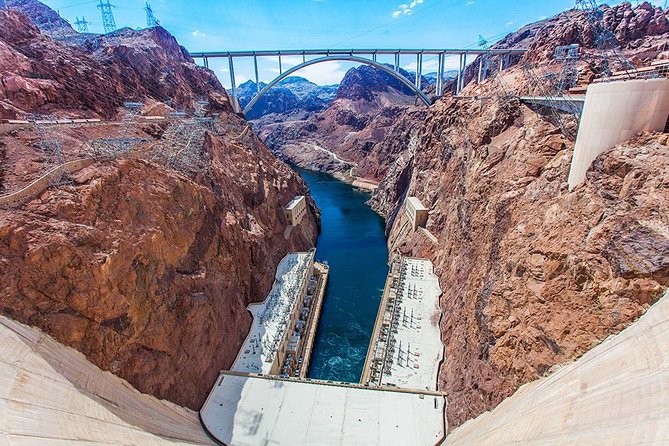 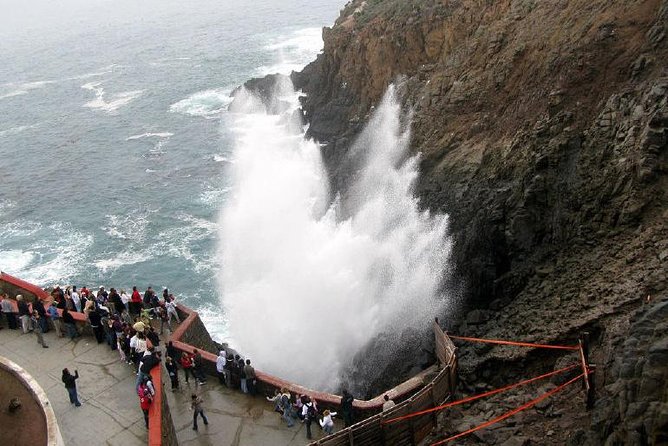 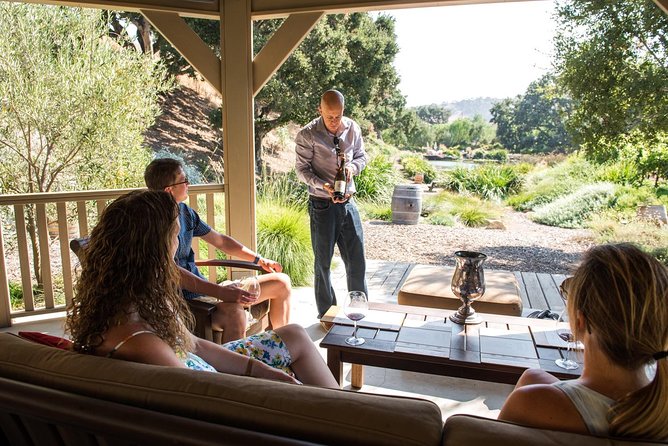