The last domain of the Spanish Empire in America, the Old Arsenal is a site to behold and a place not many know or visit.

Once one of the most iconic jails in the caribbean, today it's the headquarters of our governments Puerto Rico Tourism Company.

The oldest entrance door to our city, from around the middle 1500's. La Puerta de San Juan today is also the last standing of the 5 principal doors that once existed.

Lindsay Dean's (1923-2001), sculpture commemorates the defense of San Juan from the attack of the Kingdom of Great Britain headed up by Sir Ralph Abercrombie in the year 1797.

The Ponce De Leon family home. One of the best examples of colonial influence and construction in the early 1500's.

The last truly monumental construction undertaken by the Spanish Colonial Government of Puerto Rico, the Bajalla Cuartel is as massive as it is impressive.

Having the distinction of being the 1st Diocese of the Americas, from which all others spread, our Cathedral San Juan Bautista makes our city akin to Rome in a religious sense. There is much to see, take in, and ponder here.

Built on the site of a miracle, a timeless event unfolded here, today its keepers still keep the faith.

Creators of our world wide famed drink: The Piña Colada.

We provide complimentary pick-up and drop-off. Our interest is serving you and we therefore will contact you regarding the time and location. We ask that you are considerate of other guests. Please be there when we arrive at your scheduled pick-up. 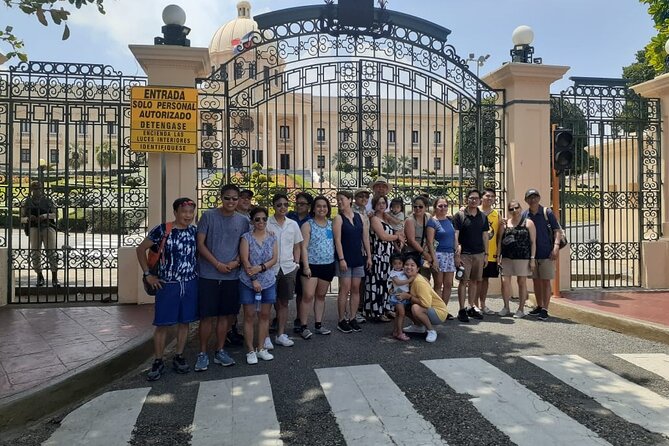 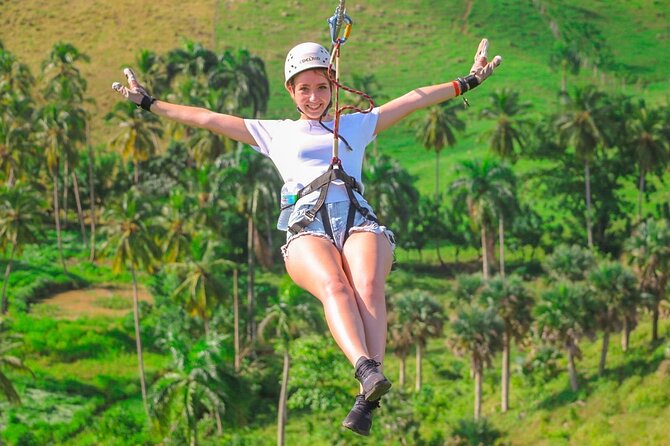 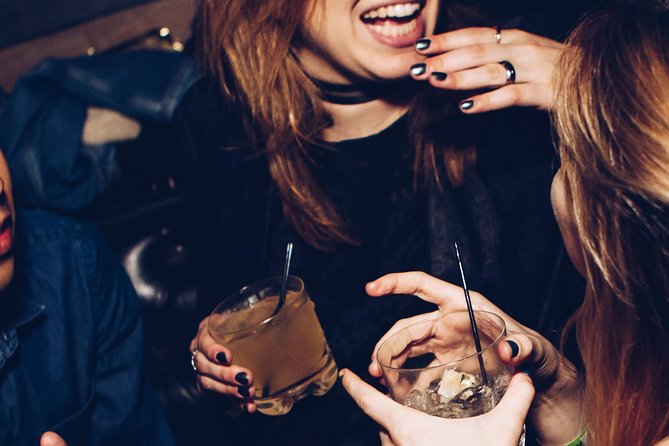 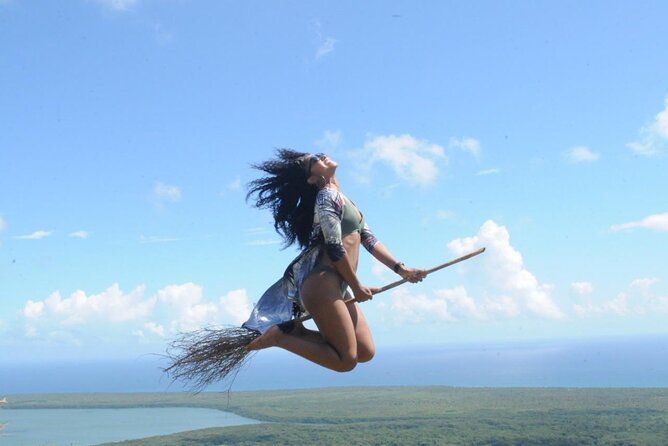 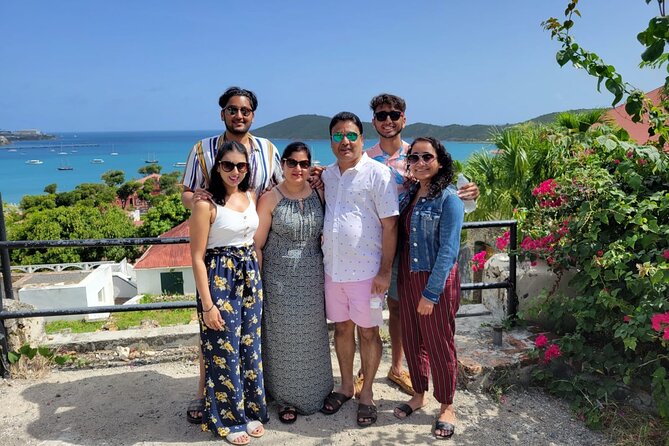 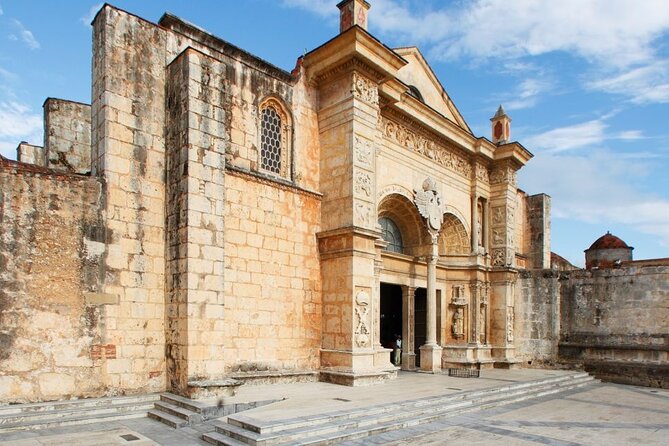 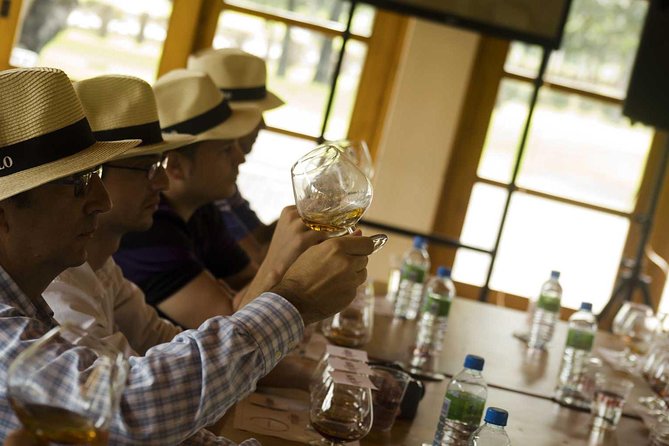